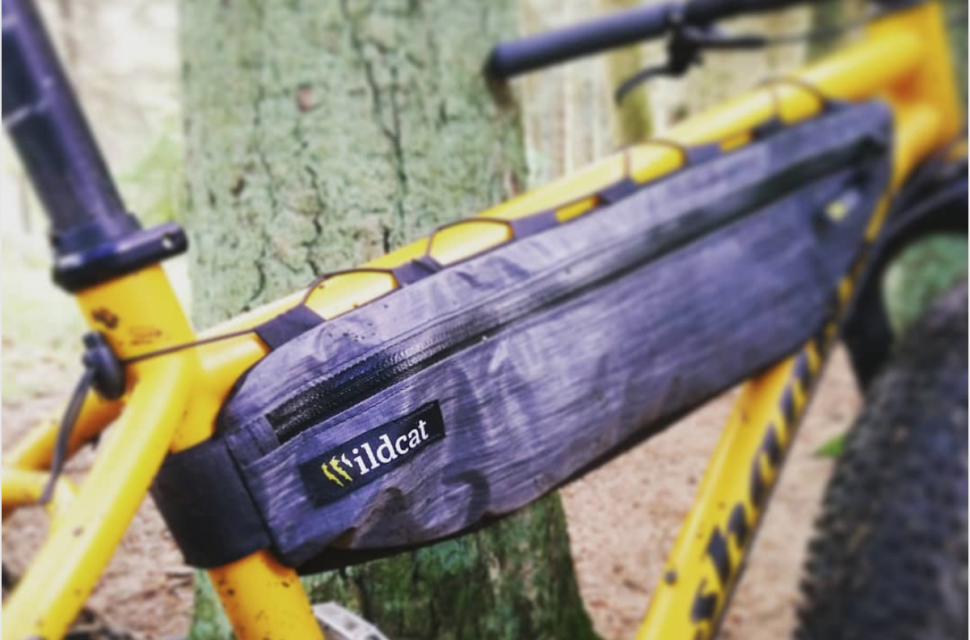 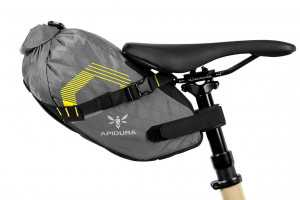 Wildcat Gear this month announced that contrary to a previous announcement, they intend to remain in business continuing to manufacture and retail their own brand of bikepacking luggage and accessories.

Wildcat Gear announced in February 2019 that it would be closing the doors after a successful period of almost a decade manufacturing and selling bikepacking luggage. The business, previously run solely by husband and wife team, Beth and Ian Barrington had taken a backseat to family, other professional ventures and a move from their base in Wales to Scotland in 2018. After a period of reflection and prompted by an outpouring of disappointment from previous, current and future customers at the demise of Wildcat, Beth and Ian decided to reverse their decision and look for ways to remain open for business.

Joining the company in an operations role and taking a share in the business is Steven Shand. Shand previously founded Shand Cycles in 2003 and the brand has grown to become a highly respected bicycle company manufacturing cycles probably best known for its adventure and expedition bikes.

Wildcat will re-launch with an updated website showcasing some old favourite products alongside some new designs. Previously the company have been known for pioneering a seat pack cradle to be used with a dry bag as an alternative to a seat pack bag. The company also, in 2016, produce a full set of bikepacking bags that weighed less than 300g! We are excited to see what the company have ready for us this time around! Keep an eye on their Instagram for spy shots ahead of the new products launching.

It lives and breathes. A few months ago, we updated our website with a message thanking our customers for their support over the years but that the time was right to close the doors on Wildcat for good. Well, we got it wrong and we've changed our mind! We have new products and new people and we're excited to say we'll be back up and running very soon. Head over to the website and sign up for our newsletter and keep an eye on our social media for all the latest updates.

Steven Shand said : “I’m incredibly excited to become part of the Wildcat team. I’ve known Ian and Beth almost since the beginning of Wildcat and I’ve worked closely with them before in my role at Shand Cycles. The bikepacking scene has exploded over the past couple of years and the potential to push Wildcat Gear out to even more riders is exciting. We have lots of new products in the pipeline as well as updates to some of Wildcat’s best sellers over the years. We’ll also be looking beyond the cycle sector to increase sales. Lightweight backpacking (fastpacking) is becoming increasingly popular and there is an obvious crossover for us there. While the cycle (bikepacking) market is where our focus will be, we look forward to utilising our experience in designing and manufacturing lightweight luggage and bringing that expertise to new outdoor markets.”

Beth Barrington had this to say : “This is a great opportunity to revive what we’d previously built with Wildcat. The past decade growing Wildcat was great fun and this new structuring will allow us to continue in the same vein, creating ground-breaking lightweight bikepacking gear and accessories.”