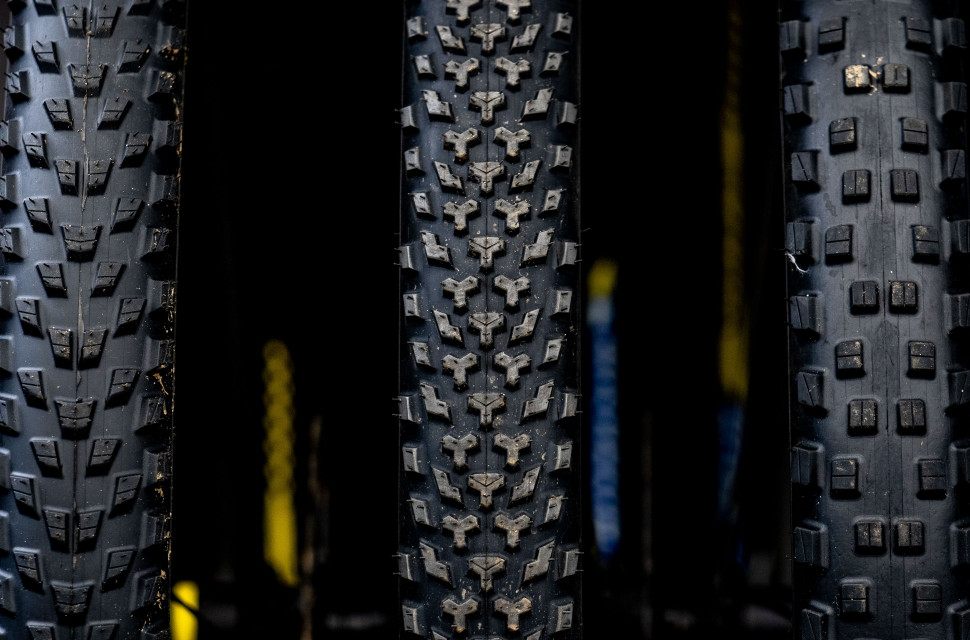 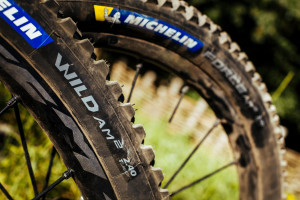 Michelin has added three new tyres to the Racing Line. The all-new Jet XC2, Force XC2, and Wild XC are designed especially for cross country racing while also being ideal for your everyday rider.

Michelin's new tyres each get the brand's Cross Sheild2 2x150 TPI casing built with high density fibre bolstered with 4x150 TPI edges for bead to bead protection. They all benefit from the known Gum-X rubber compound which promises top grip and low rolling resistance. Each of the three tyres gets a specific tread pattern to make each tyre excel in certain conditions. 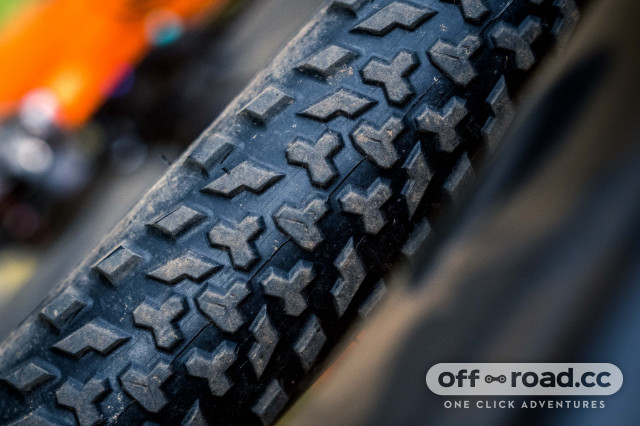 Starting with the Jet XC2, it's intended purely for speed, quick acceleration and momentum thanks to a semi-slick tread pattern. This one is claimed to weigh in at 710g and only comes in a 29x2.5" size. 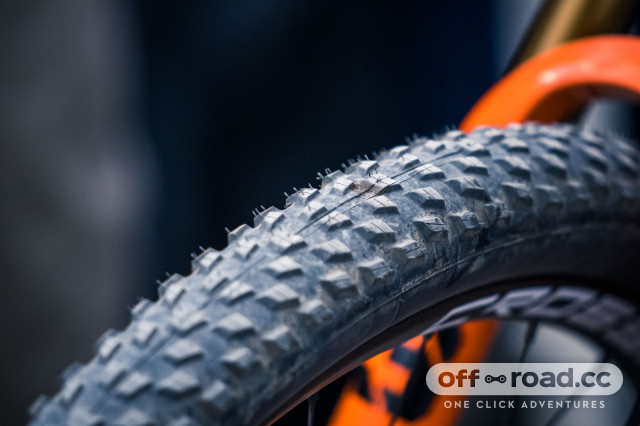 Next up, the Force XC2 looks rather similar to the Force AM2 we've tested. This one is designed to be the all-rounder of the group with its taller, wider spaced knobs. The Force XC2 is available with a couple of size options, those being either 29x2.10" or 29x2.25" which the brand says weigh 680g and 710g respectively. 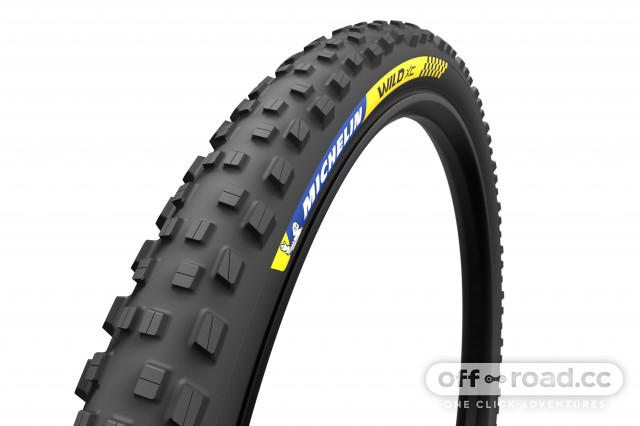 Finally, the Wild XC is clearly the most aggressively treaded tyre in the new range and Michelin says that it's the tyre for grip when the going gets tough. It's said to provide maximum braking with responsive cornering due to those widely spaced, aggressive knobs. This tyre is available in either 29x2.25" or 29x2.35" widths which are claimed to weigh 730g and 760g.

If you reckon that the new Michelin XC2 and XC tyres would look right at home on your bike, you can expect to spend £58 on each of the tyres, apart from the 29x2.35" Wild XC which will set you back £65.