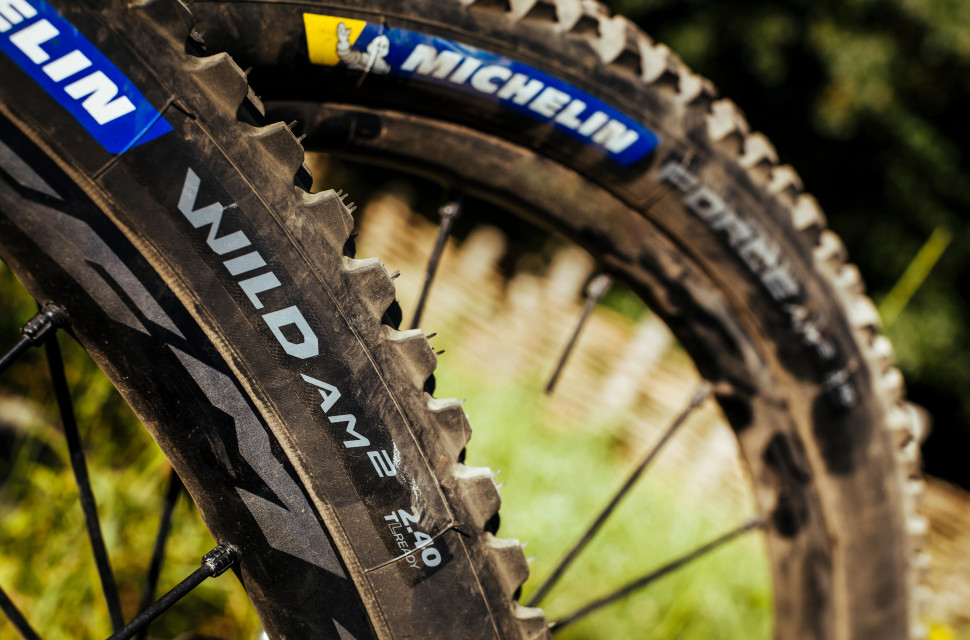 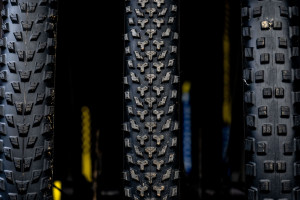 After the success of the Wild Enduro tyres, Michelin has launched two brand new additions, the Wild AM2 and Force AM2. The former is focussed on providing maximum grip over mixed and loose conditions, with the latter aimed at hardpack to mixed. 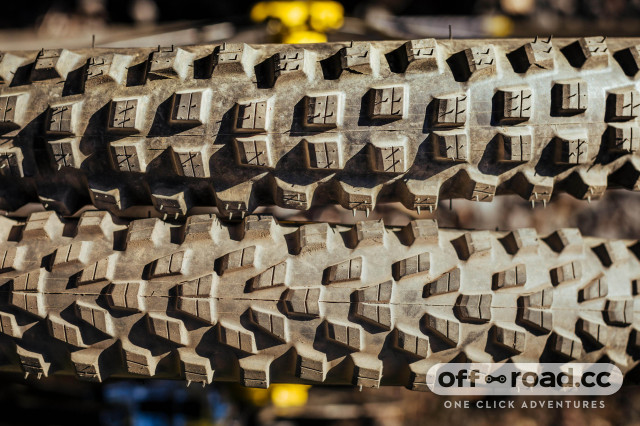 Starting off with the Wild AM, it's the more aggressively treaded tyre which has taken a heap of inspiration from the brand's DH34 tyre. This tyre is aimed at providing grip with less of a focus on rolling resistance, as such the centre knobs are designed to offer ground penetration under braking which should be extra useful when the trails are soft. 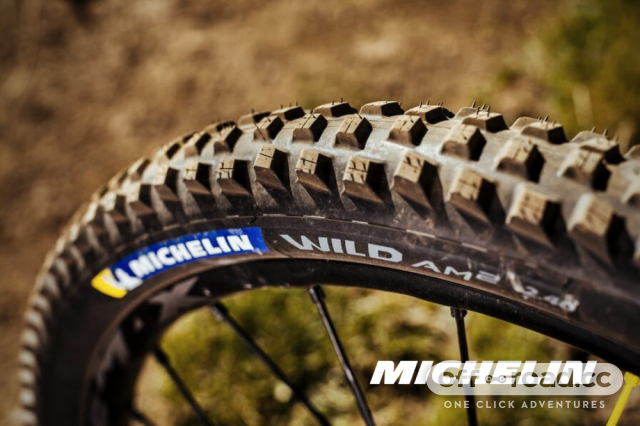 The shoulder knobs also get a dash of DH tyre inspiration but here it's from the DH22 tyre. On the Wild AM2, they've been modified to bite into the ground even more for more grip and stability, says Michelin. 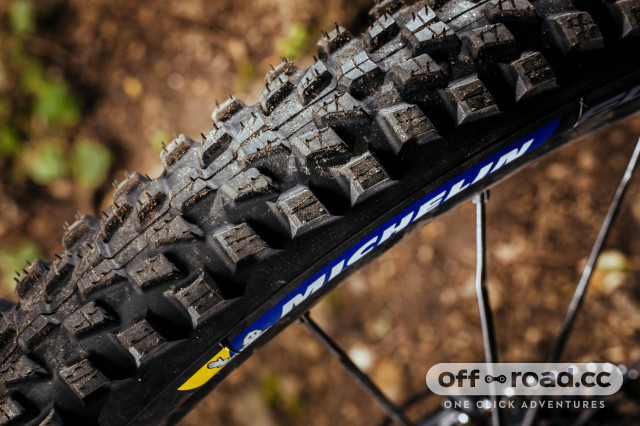 The Force AM2 is a faster rolling tyre that's aimed towards hardpack to mixed conditions. It gets a directional tread which should result in better rolling efficiency and greater braking.

This tyre also benefits from the DH22 inspired shoulder knobs.

Both tyres are designed to perform just as well at the front or rear of the bike, adding a range of options for the conditions you're riding in. 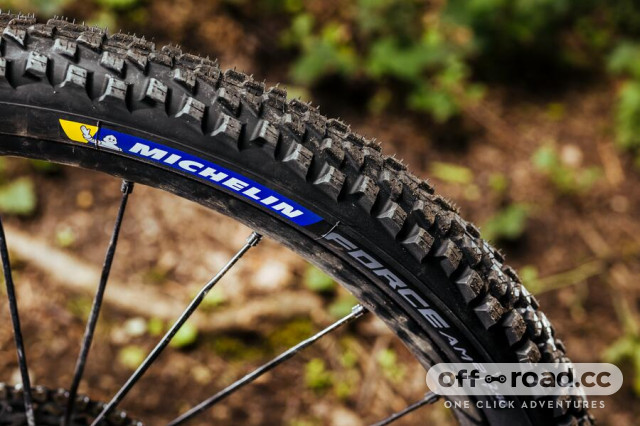 The casings and rubber compounds of both tyres have seen rigorous testing in top-level Enduro racing. They've been designed to balance grip, rolling resistance, longevity and protection.

The tyres use Michelin's proven Gum-X compound which features a harder rubber on the centre tread which should increase the tyre's lifespan, paired with softer rubber on the shoulder knobs for increased grip in the corners.

There's then the Gravity Sheild Technology casing which is a high-density bead-to-bead layer of fibre which provides an extra level of protection against impacts and cuts, says the brand.