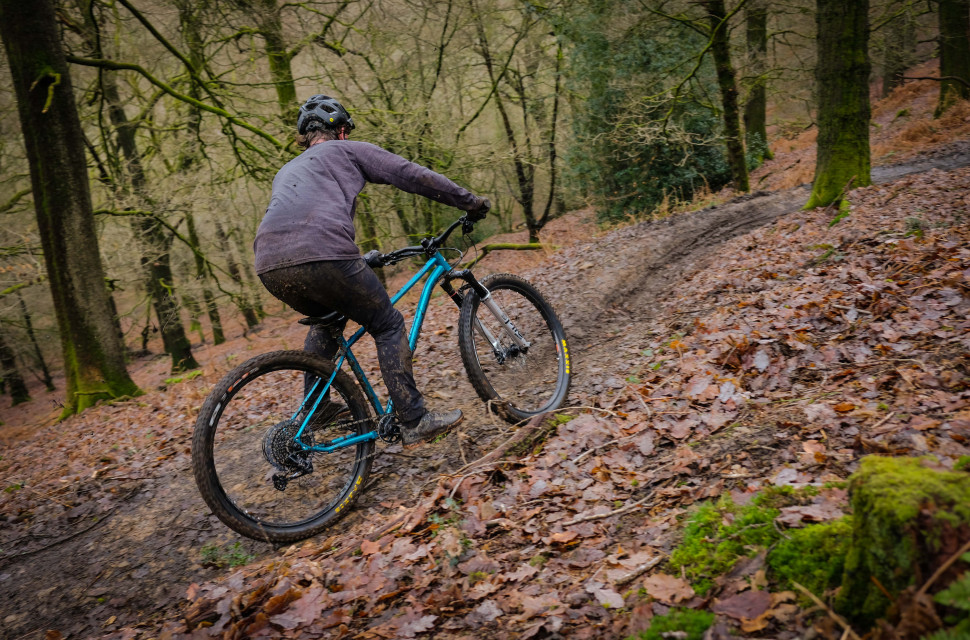 Whether you’re new to the sport or have spent years honing your skills aboard a full susser, there’s a space in every rider's life for a hardtail. Don’t believe me? Here are five reasons why you should have a hardtail in your fleet. 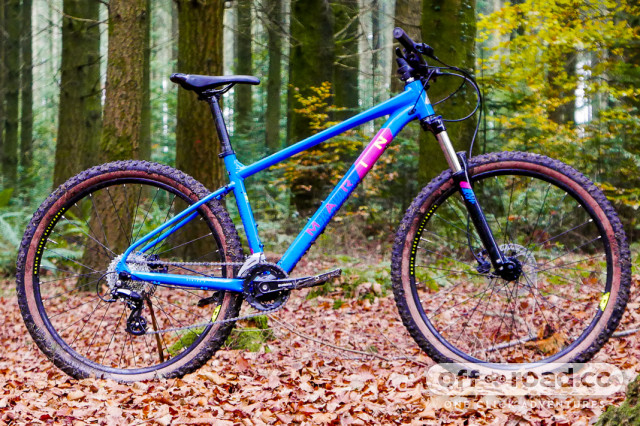 There’s no getting away from the fact that hardtails are just friendlier on the wallet. For no more than £525, for example, you can get the Marin Bobcat 3. From the get-go, it’s well-shaped and it comes with a respectable kit list for the cash. Not only is it a trail-ready machine out of the box but it’s ripe for upgrades, so you can improve the bike as your progress.

We've actually used a Bobcat 3 to see which budget upgrades make you faster. See that here. 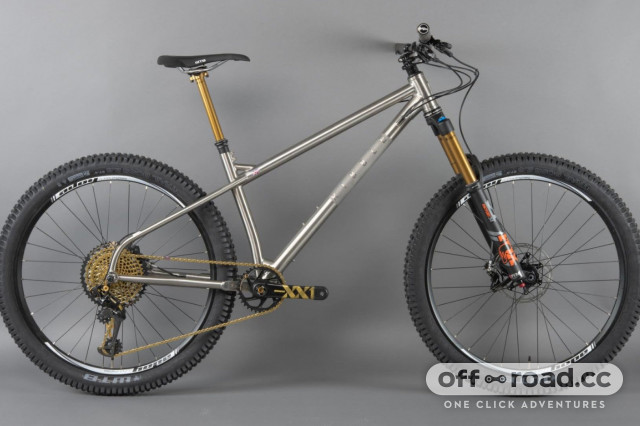 At the other end of the scale, while still eye-wateringly pricey, there are bikes such as the Ribble HT Ti. Yes, there’s a plethora of full-suspension bikes for even half of the Ribble’s £5k price tag but very few, if any come sorted with titanium frames, Fox Factory suspension, and that ever blingy SRAM XX1 Eagle drivetrain.

2. They're a great place to start and a great way of improving your skills

Not only is the lower price an accessible entry to the sport, a hardtail an awesome platform to get honing your skills. The lack of rear suspension means that you feel every bump on the trail, and as such, you’ll quickly learn where’s best to place your wheels on the trail. Often, the smoothest line is the quickest and there’s nothing like a hard tail’s unforgiving rear end to hammer that home. 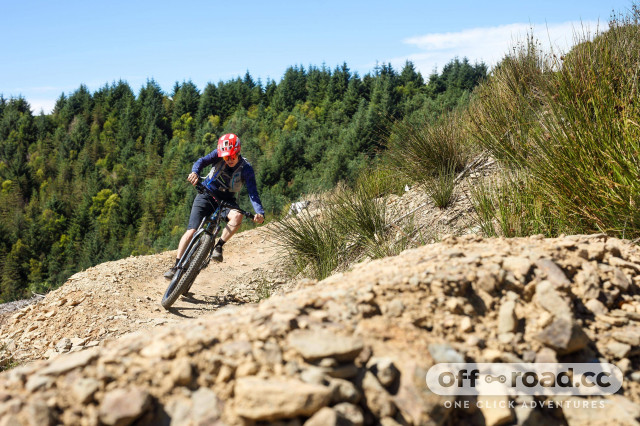 A hardtail's missing rear squish means that you don't waste any energy to suspension bob when cranking on the pedals, so you’ll have a better chance of keeping up with your more experienced mates when wrenching up those climbs if you're just starting off.

For the more experienced, a hardtail will really get you thinking about your line choice. No longer can you plow into a rock garden with the reckless abandon that you would with your full susser, you’ll have to consider which will be the safer line for speed and your ankles.

3. They make the most of mellower trails

There’s no getting away from the fact that full suspension bikes can soak up some of the fun out of mellower trails as it hides smaller bumps and absorbs energy as you pump through rollers and smash on the pedals. 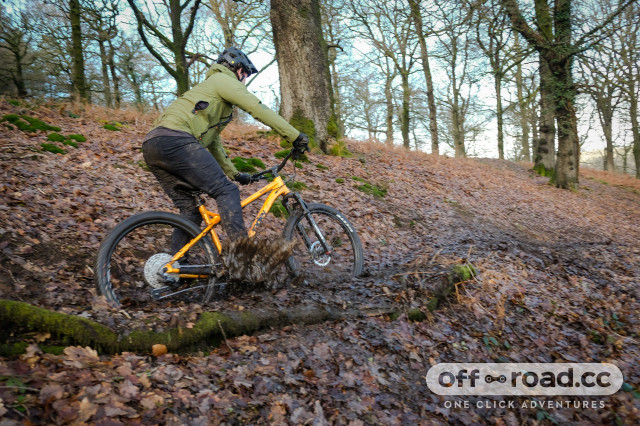 Take away that suspension and any effort is transferred straight to the rear wheel meaning that you’ll have to put in less effort to get up to speed. Hardtails are also more efficient when pumping rollers and when you hit berms, you’ll be spat out with heaps of free speed.

You’ll also get every trail imperfection, bump and rock transferred straight to your feet which in many cases can be seen as a bad thing but not only does that make smaller trails feel much rowdier, but that’ll also make you feel like you’re going much quicker than you actually are.

Well, versatile until your ankles snap at least… 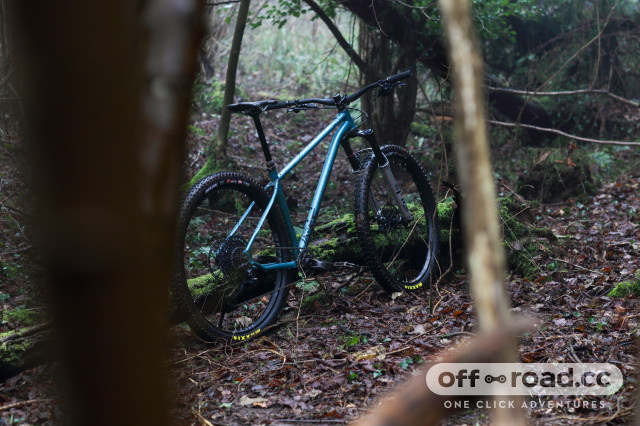 Where on some tracks you’ll be over biked with some full suspension rigs, a hardtail not only makes the most of mellower trails but if you’re aboard an aggressively shaped bike, much like the Stif Squatch, it’ll happily take you down steeper and gnarlier tracks, as long as your legs can take the abuse. 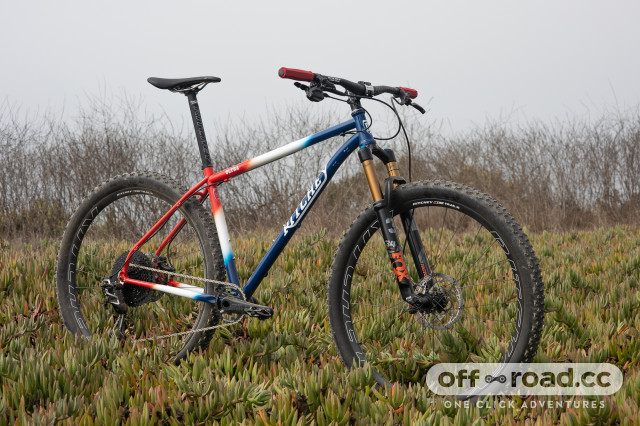 Even the simplest of suspension designs add pivots to a bike’s frame and that’s simply not a thing on a hardtail. You won’t have to be pressing fresh bearings into your frame once a year or better yet, you won’t have to pay someone else to do it, saving you a hunk of dosh to spend on upgrading the fork… Or dropper post… Or wheels.

They're also a lot easier to clean. Without having to manipulate brushes around linkages and picking muck out of all of a full suspension bike's nooks and crannies, you'll save tonnes of time and you'll be on the sofa, enjoying your post-ride cuppa in no time.

Plus, they also make excellent winter bikes, meaning you can save your linkage-ridden full suspension bike safe for the summer, lengthening maintenance intervals on those bearings.

Bonus - Some are just darn sexy 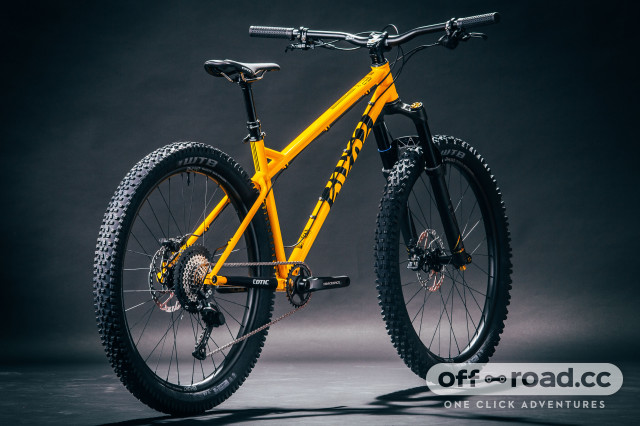 There’s a lot to be said for a hardtail's simple aesthetic, take for example the Cotic BFE. I mean… Just look at it.

6. Stops you heading down the gravel bike rabbithole which inevitably ends up with a flat bar adventure rigid or short travel hardtail.

I completely agree with everything else, being a new convert to MTB I love the simplicity and think they look fantastic. I mean, just look at that Ritchey. I've almost got enough bits to build a summer-only frame out of it and keep the Calibre for winter trails (are summer bikes even a thing, or is that just a roadie affliction?)