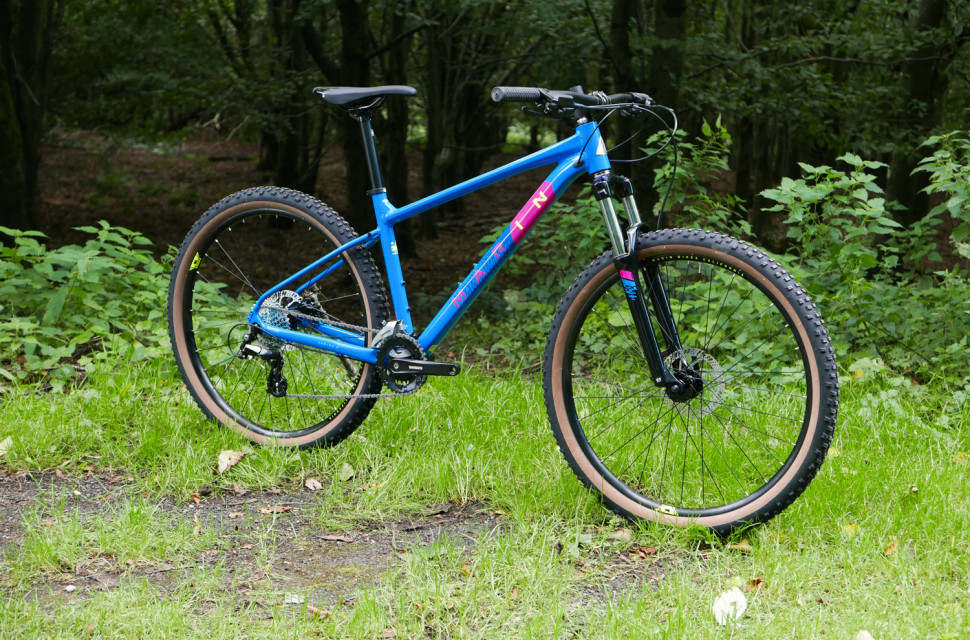 Buying a cheap bike and upgrading it as you go is commonplace in mountain biking but it's easy to spend all your money where it might not count as much as it would elsewhere. We get a budget-friendly bike in the form of a Marin Bobcat and bolt better components onto it to find out which upgrades are the most cost-effective in making you faster on your bike.

We've started off with a Marin Bobcat which is priced at £545. It's built around an aluminium frame with a 120mm SR Suntour XCM HLO fork. There are Tektro hydraulic brakes, a Shimano 2x8 drivetrain, and Marin's own wheels with unbranded tyres.

Jon has picked the Marin Bobcat as the guinea pig for this experiment because of its nicely made frame and it's well thought out geometry. To get a bit of a refresh on the Marin Bobcat, click here to see the full review.

Throughout the video, we install several upgrades to the bike and test them individually to work out which upgrade provides the most bang for your buck. Then they're tested as a whole just to see how much of a difference all of the upgrades make to the overall ride.

The rest we'll leave to Jon to explain, so grab a cuppa, sit back and prepare yourself for your next budget bike upgrade.

I've been down this path with my Two Cubed and I'm very happy with it - switching from the Altus double to Deore 5100 11spd was the most worthwhile upgrade for me. A bit lighter, less faff, and more importantly no more dropped chains due to the clutched rear mech and 1x setup. Oddly enough I'm faster on skinny gravel tyres (WTB Senderos) than I am on the TrailBoss it came with but that might be more down to technique than grip.