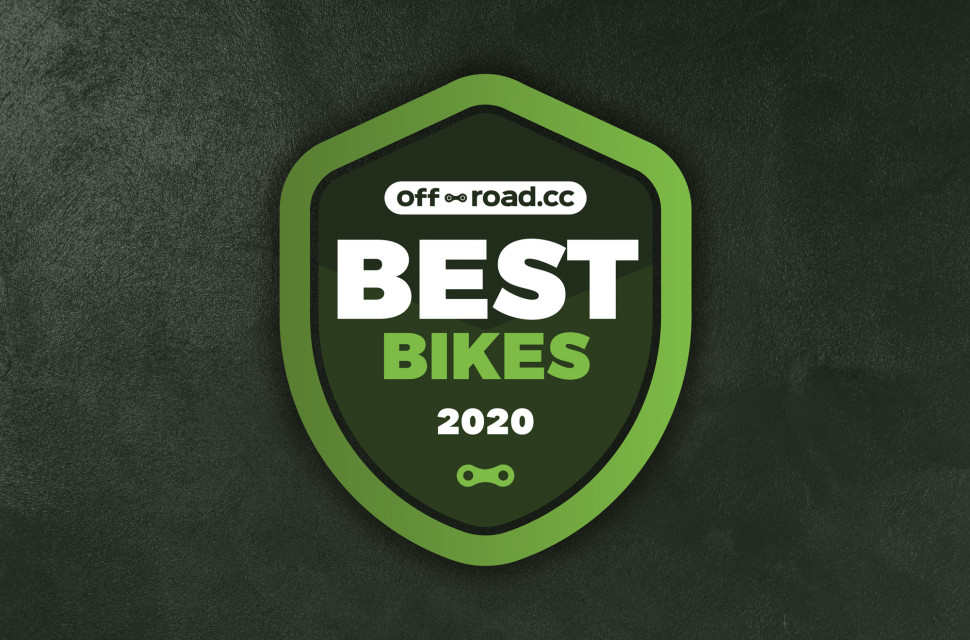 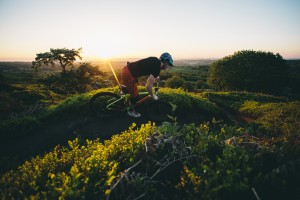 Relive your 2017 cycling with this year’s personalised Strava video
Busy year or lazy year? Either way you get a video

With the turn of the year, it's nearly that time again where we crown the best bikes and kit we've tested over the past 12 months. Coming this week from Tuesday (12th Jan) we'll be presenting awards to both mountain and gravel bikes along with apparel, components and other gear.

As always we'll be presenting awards within categories which are -

Additionally, there will be an overall Bike of The Year award presented to a single gravel bike and a mountain bike.

How do we pick the winners?

For a bike to be eligible for the Bike of The Year Awards it would have to be tested by us at off.road.cc or one of our sister sites at road.cc or ebiketips. Unfortunately, we can't test every bike out there as we simply don't receive them all for testing, so don't be disappointed if you don't see your favourite bike on our lists.

To weed out the bikes that may have the hopes of taking the best bike crown, we've put together a list of each bike or product that has scored four stars or higher in our tests. Then we go back to our testers to discuss the potential category winners from that condensed list.

It would definitely be easiest to tot up the scores and award the best-reviewed bit of kit based on that but sometimes our testers can be a bit more generous than others, even though we try our utmost to standardize our tests. Plus, it's a great excuse to talk bikes.

Bike standards can rapidly change throughout the course of a year too. Sometimes a brand might have released the best, cheapest full susser on the market only to be trumped a few months down the line for example. So this is something that we have to account for before awarding our best bikes and there's nothing quite like hindsight to help tackle that. 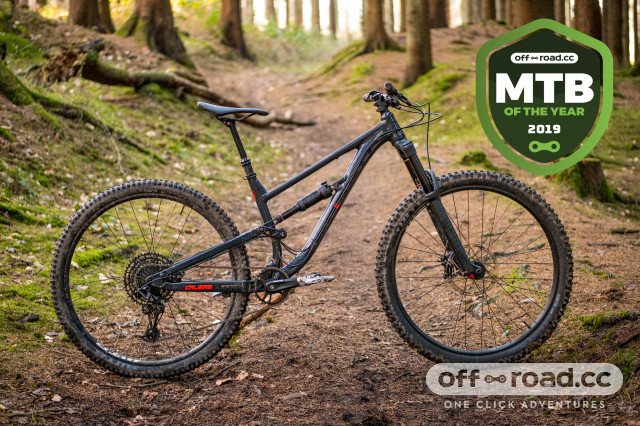 Last year, the Calibre Sentry won the Best MTB of The Year award for its excellent performance and stunning value for money. The Sentry isn't just a cheap bike but it truly represented bang for your buck while offering a great ride. 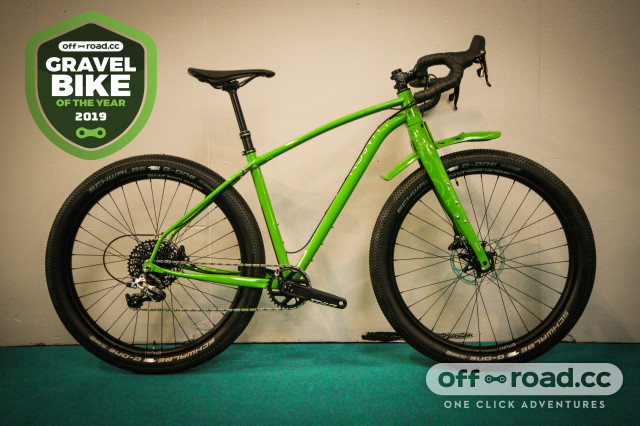 Over to the gravel side of things, the Mason ISO took claim to the Gravel and Adventure Bike of the Year award. It won the prize as our tester thought that it redesigned what a drop-bar bike is supposed to do, or assumed to be capable of while offering good value for money.

That's it for Bike of The Year for now so keep your eyes peeled on the site from Monday when we'll begin presenting the awards.