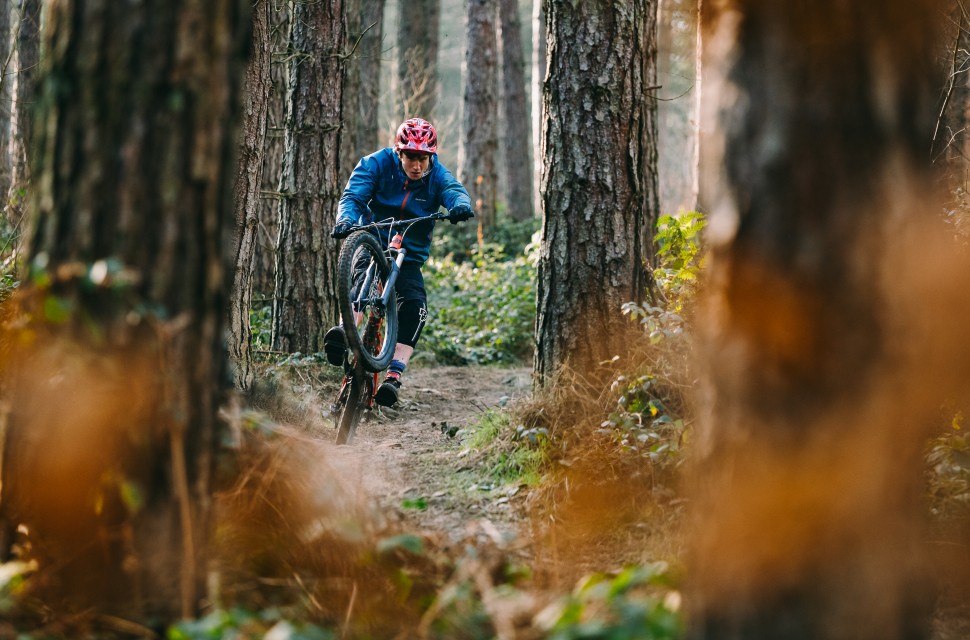 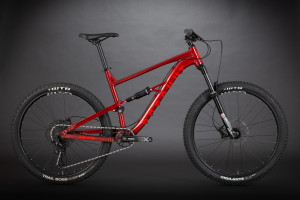 There is one undisputed ruler of the sub £1000 full suspension mountain bike category and that's the Calibre Bossnut V2. The Go Outdoors brand has just announced the second bike in the lineup, the Bossnut Evo and it's still under a grand and looks to be great value.

The first Bossnut was released in 2015 and went down an absolute storm, 2017 saw the geometry and spec updated and the bike continued to sell like wildfire as the Bossnut V2. For 2018 Calibre say they have listened to the feedback gleaned from the last three years of sales and address some aspects of the spec, calling this new bike the Bossnut Evo. 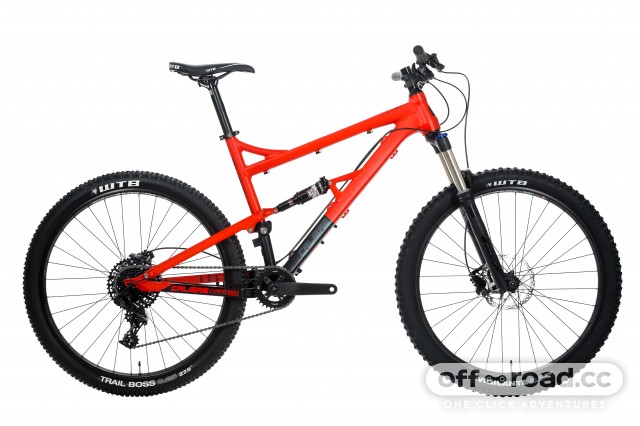 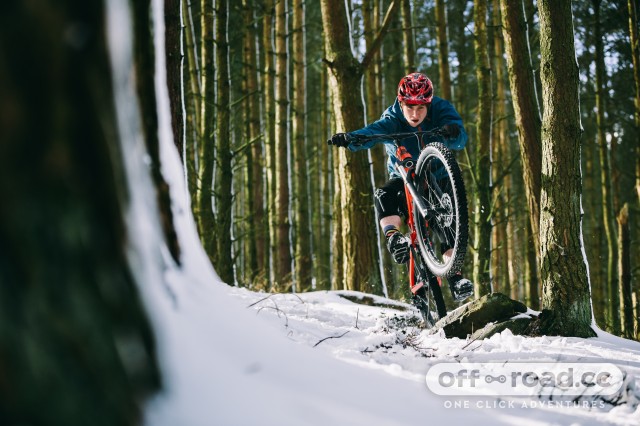 The spec and build of the bike changes for 2018 but the Bossnut Evo keeps the geometry and same length travel (130mm front and rear) as its sister the Bossnut V2. Here are the spec differences: 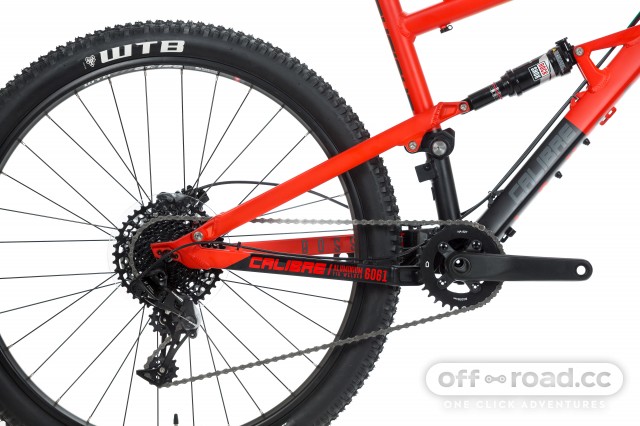 Sizing will also be the same as last year, the bike will be available in Small, Medium, Large and Extra Large. Part of the spec staying put are the reliable Shimano MT 500 brakes, the grippy WTB Vigilante front tyre and the Rock Shox Monarch R rear shock. 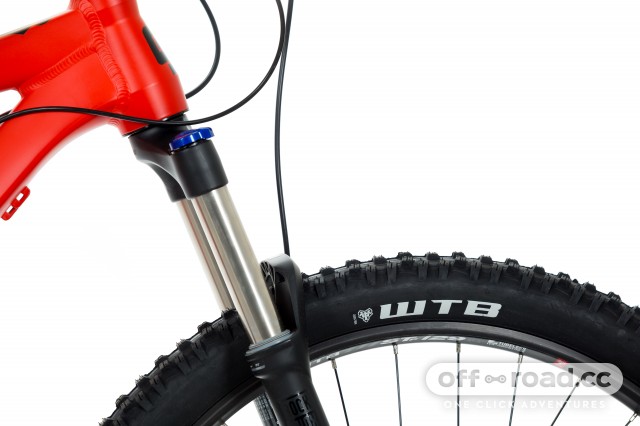 It's interesting to see the inclusion of a Calibre branded part (the stem) we've not noticed this before from the brand. It hints at the arrival of some great values components and also the possibility of even cheaper parts as the brand is able to use their own branded kit.  They say they have something up their sleeve for later in the year so - watch this space! 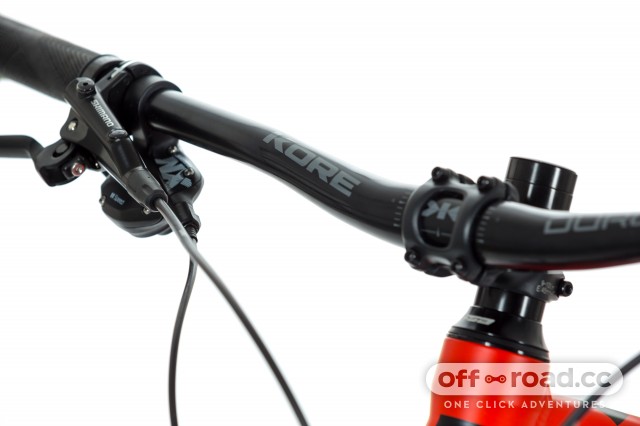 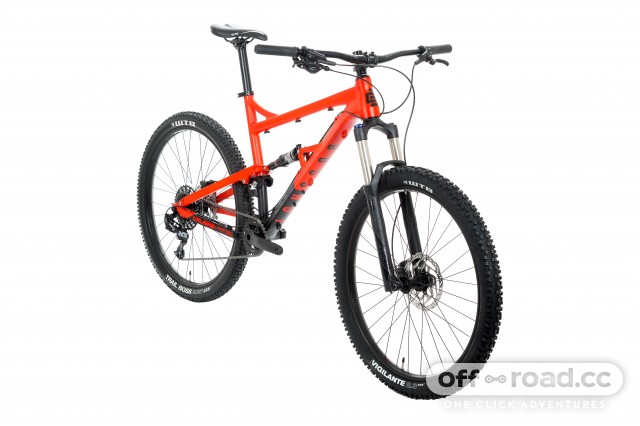 If you still want the Bossnut V2, now will be the time to get one, the 2x10 geared bike will be available at a discounted price of £900 until stocks run out. £900 seems like a great deal to us, the saving is plenty to add a dropper post (which Go Outdoors also sell for £100) as an upgrade too!

Bossnut Evo's are available to buy in stores from today, for more information head over to Go Outdoors - www.gooutdoors.co.uk