Skip to main content
Log In Register
With Eagle 12 speed and slacker geometry, it's still a bargain 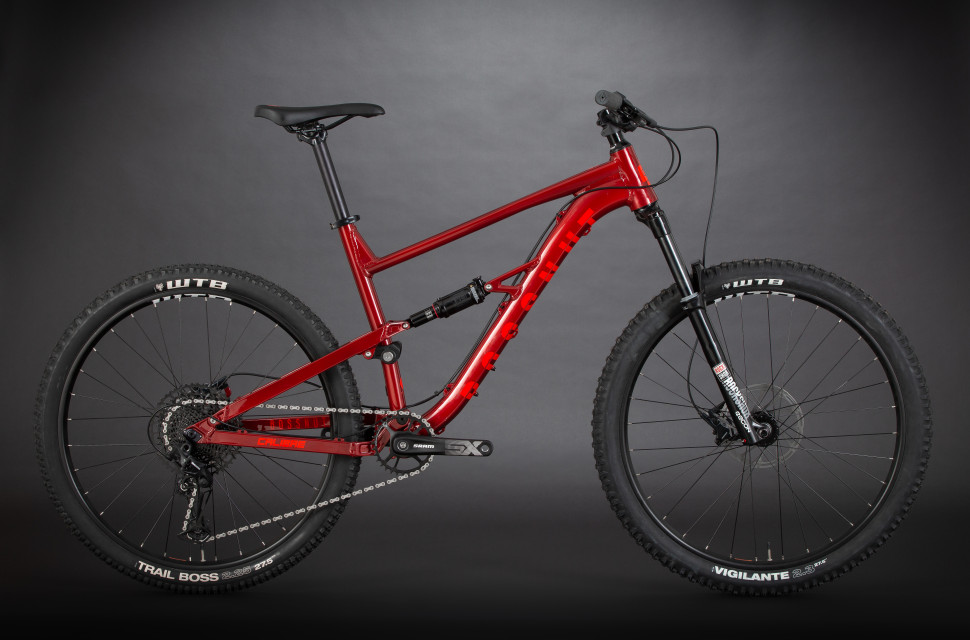 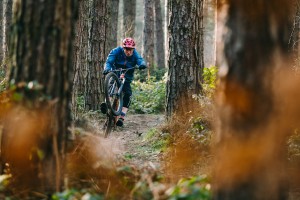 The Go Outdoors brand, Calibre Bikes, today launch the brand new Bossnut and it looks like a bargain of a trail ripper! The 2020 bike get spec and geometry updates, coming in at just £1,100 for what looks like a very capable mountain bike.

We reviewed the old Bossnut V2 last year and loved it, giving it 5 stars, we also really liked Calibre's new (ish) long travel 29er, the Sentry, dishing out five gold stars to that one too. And before you think we are all in on it together, that's not the case, they are just blummin' good bikes and great value too. 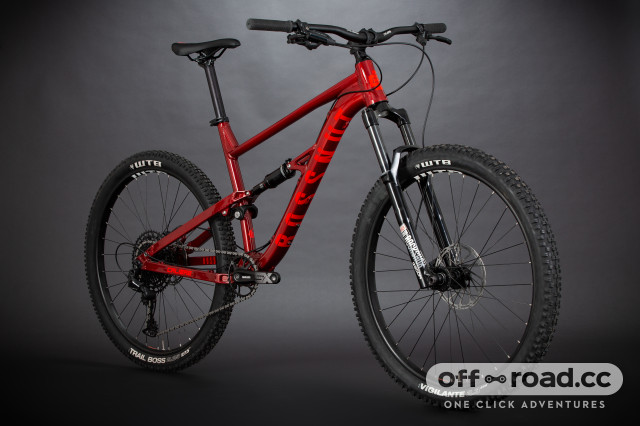 The new Bossnut looks like it will follow suit, still driven by the idea that good geometry shouldn't come at a cost, Calibre head designer, Mike Sanderson, says he set about designing a bike that would provide people new to the sport with the perfect platform to get them as stoked on riding bikes as he was. Calibre think that too many lower end bikes are let down by long stems, narrow bars, steep head angles and tiny reaches. They say the Bossnut gave riders an option for something truly capable without having to break the bank. 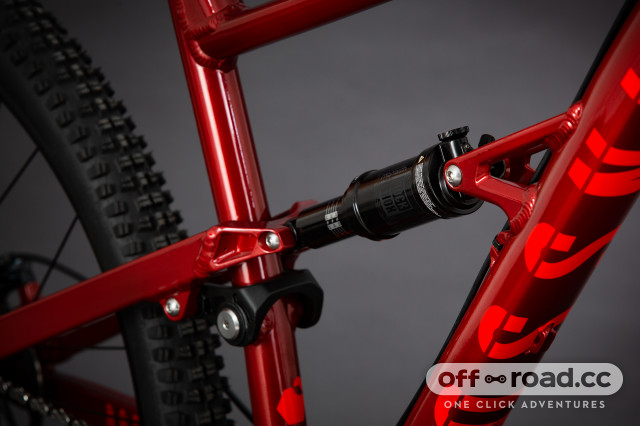 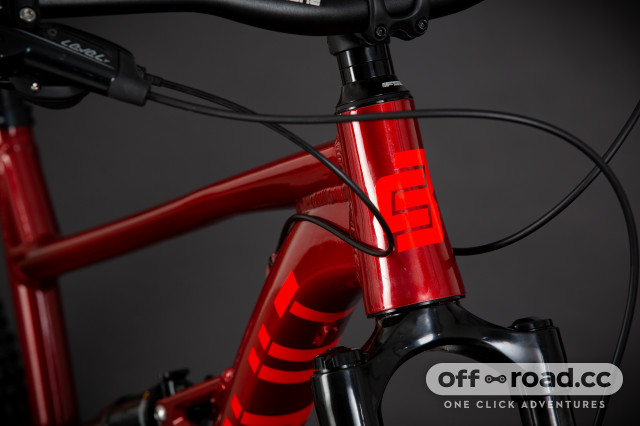 The new Bossnut keeps the same suspension travel as the old bike of130mm front and rear. The geometry gets stretched out with the medium bike (for example's sake) getting a longer reach by 13mm, up to 442mm. All bikes have a slacker head angle by 2 degrees, now 66 degrees and a steeper effective seat angle, now at 74.5 degrees. Rear chainstays stay the same length at 436mm but the bottom bracket is lower and the seat tube lengths are shorter across the board to allow for longer dropper posts to be inserted. 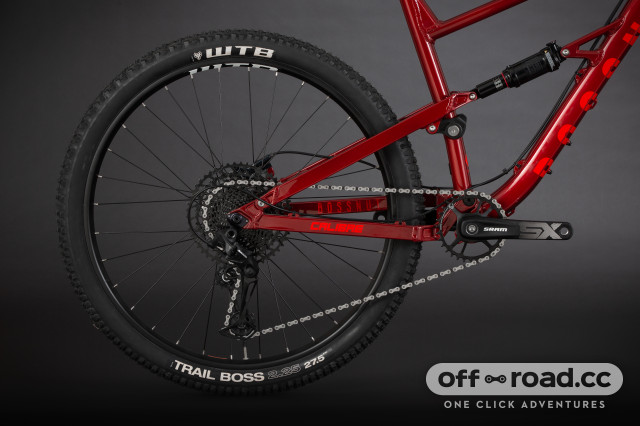 The frame features also get updates this year with a bolt through rear end, there is internal dropper post routing transferred from last years Bossnut Evo. 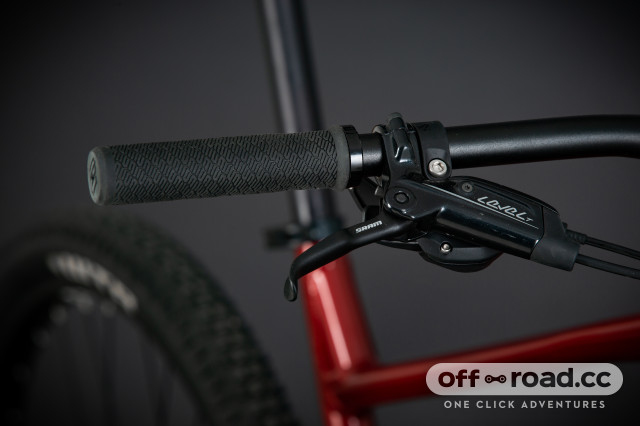 There are new spec choices too, the bike is one of the first to be specced with the new SRAM SX Eagle 12 Speed, something we reckon we'll be seeing a lot more of on budget bikes soon.  Up front there is a RockShox Recon RL fork whilst the rear suspension is dealt with by a Rockshox Monarch R shock. The brakes are SRAM too, Level T's with a 180mm front rotor and a 160mm at the rear. 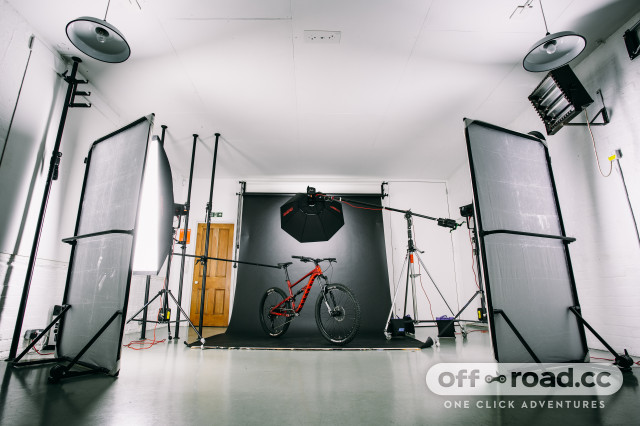 Like the old bike, the new Bossnut uses 650B wheels running on WTB ST i29 rims, sporting a 2.3" WTB Vigilante front tyre and a Trail Boss at the rear. As per the previous bike, the cockpit is suitably up to date with an own brand 45mm stem and 780mm wide bars.

Calibre told us in order to celebrate the release of the new bike, they headed to Leeds Urban Bike Park to meet up with some of the guys and gals from the Calibre Bossnut Riders Group, an independent Facebook group set up by Calibre riders, to shoot a video showing off the best of Bossnut. It was a privilege to put some faces to names and get to know the riders who make Calibre the brand it is. Watch the video below: 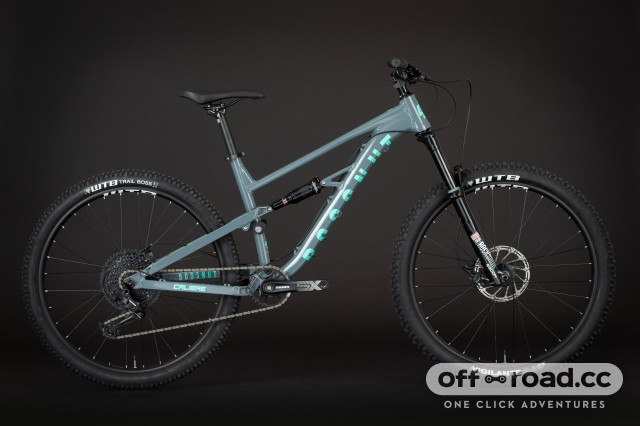 The bike is available now for £1100 with a GO Outdoors Discount Card, there are women's and men's versions with the only differences being the colour and a narrower bar width on the women's bike. 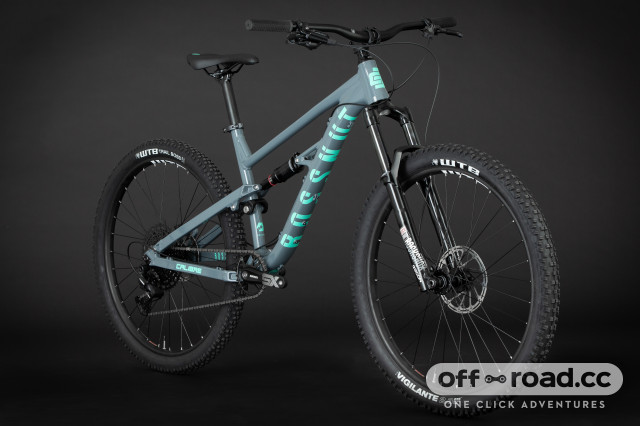