Skip to main content
Log In Register
Busy year or lazy year? Either way you get a video 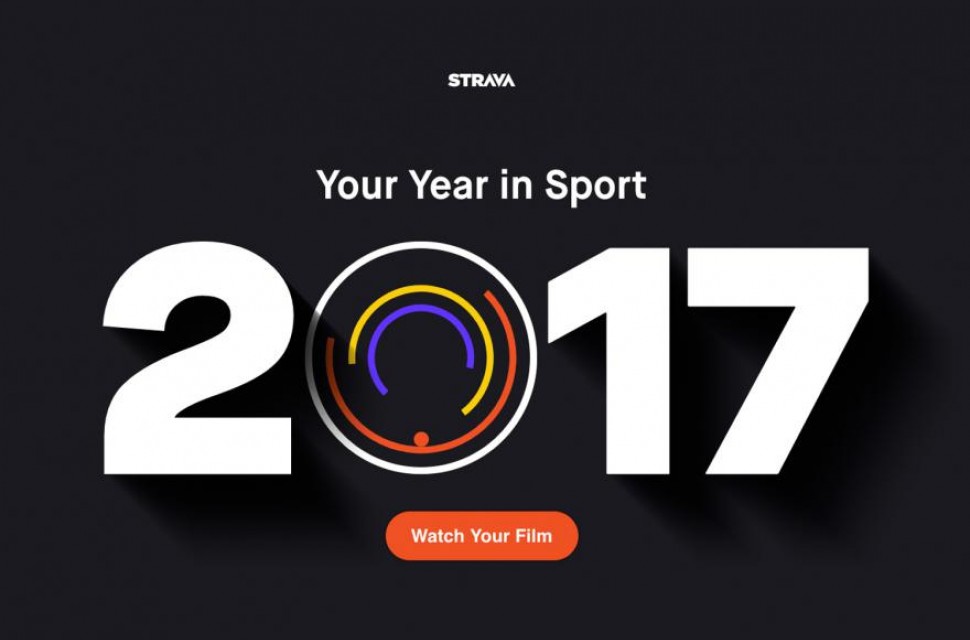 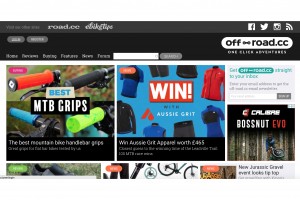 It’s almost time to pat yourself on the back (or berate yourself) for your 2017 cycling efforts. Strava has launched its ‘Year in Sport’ video for you to watch with smug self-satisfaction or perhaps just as inspiration for the year ahead. You can find yours at 2017.strava.com.

You can share your video to Strava as a post or to other social networks with the hashtag #YearinSport if you’re into that kind of thing.

Strava users now upload more than one million activities a day. In 2017, 16 activities were uploaded every second. Athletes using Strava have covered a staggering 8.4 billion km of cumulative distance so far this year – the equivalent of 10,908 round trips to the moon. The site’s also seen 482 million photos uploaded, with 76 million images shared in the UK alone.

How were our videos I hear you ask? Somewhere hovering between mildly disappointing and average - it certainly feels like we have ridden a lot more than the totals Strava totted up!