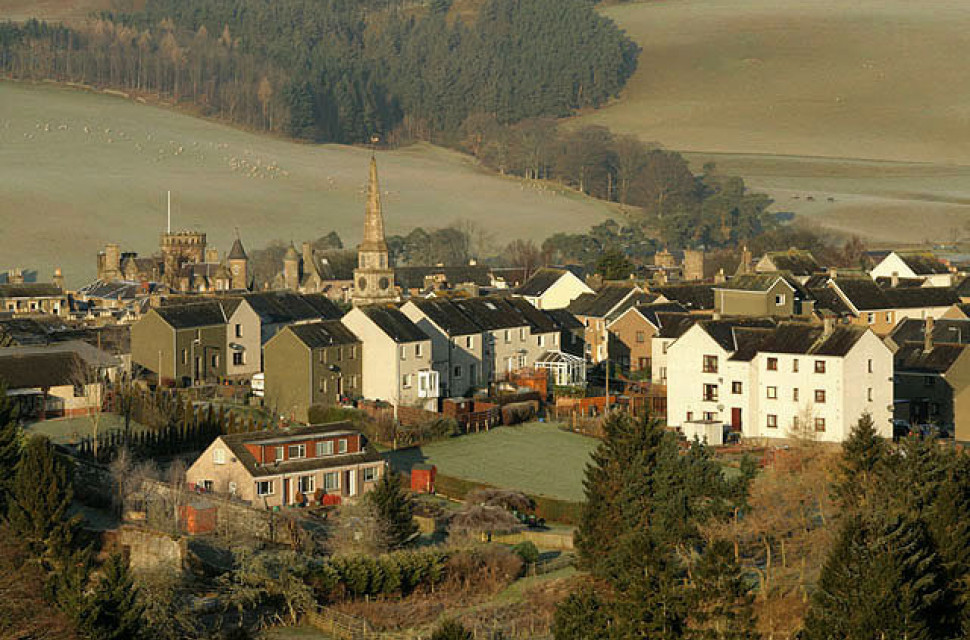 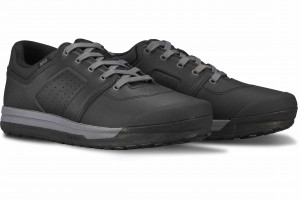 The Border Telegraph reported the news this week that Selkirk is set to host a live televised mountain-bike race this summer through the town's streets, making it the country’s first screened-live urban downhill championship race taking place in either August or September.

It is reported that up to 60 leading national and international racers from across the country will take part in the two-kilometre race from the Ladylands petrol station area down towards the riverside. A provisional route that has been planned would take riders through Selkirk takes in areas such as the Fleshmarket steps, several ancient closes around the high street, and the steep and narrow 100-steps leading down to Mill Street.

As well as attracting thousands of spectators, the event will be watched by tens-of-thousands live on the BBC Scotland channel, as the town aims to replicate the scenes of towns such as Valapraiso in Chile every year for the Cerro Abajo urban downhill race. 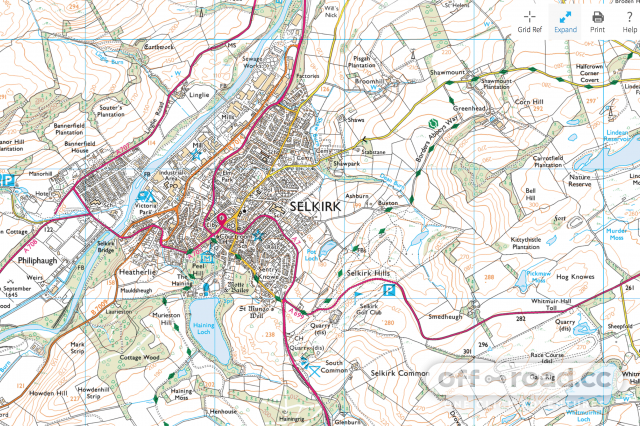 Paul McGreal from organiser Durty Events said: “There is still much to organise but the exciting part is that the BBC like the idea and the intention is this will be one of their Friday night live broadcasts.

“We have also held early talks with Scottish Borders Council and they are supportive.

“The reality is that not many places could hold such an event – there are not many towns with the height difference from start to finish – and we’d love it if the urban downhill could become an annual event.”

The organisers and BBC Scotland are currently aiming for the Selkirk Urban Downhill race to go ahead on either Friday, August 21 or Friday, September 4.

We took a quick look at an OS Map and we think there is about 280m of elevation from near the garage and golf course to the south-east of the town where the race is due to start, down to about 100m above sea level at the river, the noted finish. Regardless of elevation, the exciting thing here is that fact that it could be televised, bringing mountain biking in the borders to more people and boosting tourism to the area.