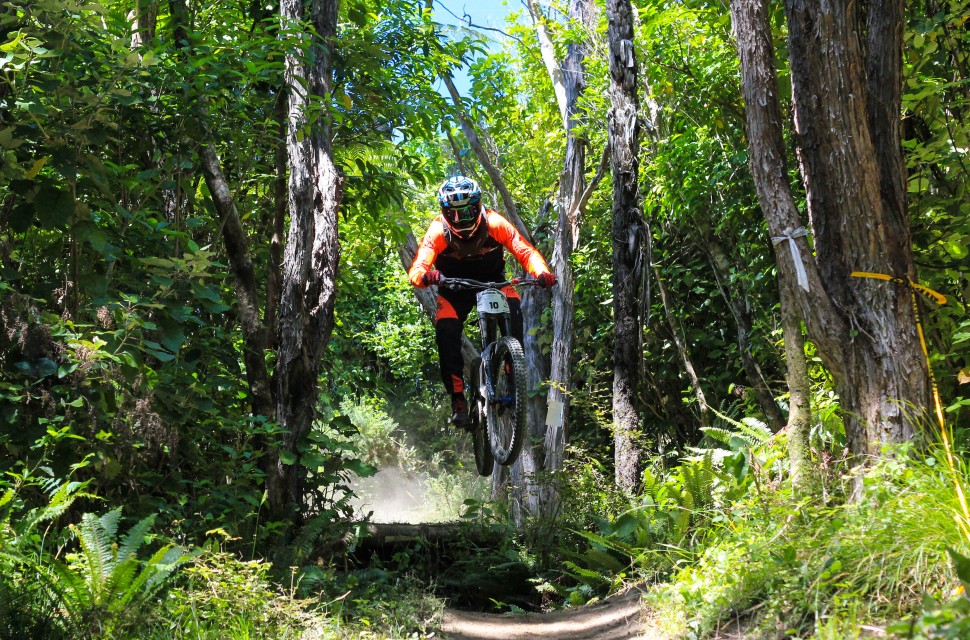 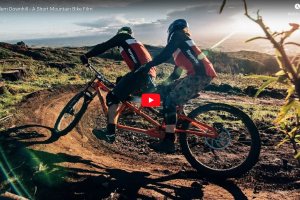 Confusion surrounding the crossover period of a transgender athlete, Kate Weatherly at the New Zealand National Downhill Champs last week baffles athletes who talk about no 'stand down' period and lack of knowledge of the move of categories.

The news comes as a result of Kate Weatherly's involvement in races but not because she's a transgender rider, but because there was just a three-week period between her competing in male and female categories. Last Sunday Weatherly won the national women's DH championship, 13 seconds ahead of her closest competitor, Shania Rawson, but up until December last year rode in the men's categories.

Our source, the NZ Herald, quotes Shania Rawson a top NZ junior downhiller, who said there was a bit of confusion around the rules:

"She's been riding as a guy for four or five years then with no stand down period whatsoever she was in the girls' category, I thought there would be some sort of stand down period for that situation. I've got nothing against Kate at all…...I'm just confused by the rules and am trying to figure it all out."

Kate Weatherly said perhaps her being allowed to switch over at the start of the year should have been more widely broadcast so everyone was aware of it.

"I know some people thought I made the switch over as soon as I was able to when that wasn't the case. It happened to be that time when everything seemed like it would be the easiest time to make that switch.

"I talked to some of the other competitors beforehand and at the time they had been supportive of me. Some of them are still supportive, some of them aren't, but maybe the discussion needed to be released in a more public way."

The sport's governing body, Cycling New Zealand, has a transgender policy which says that those who transition from male to female were eligible to compete in the female category under two conditions: