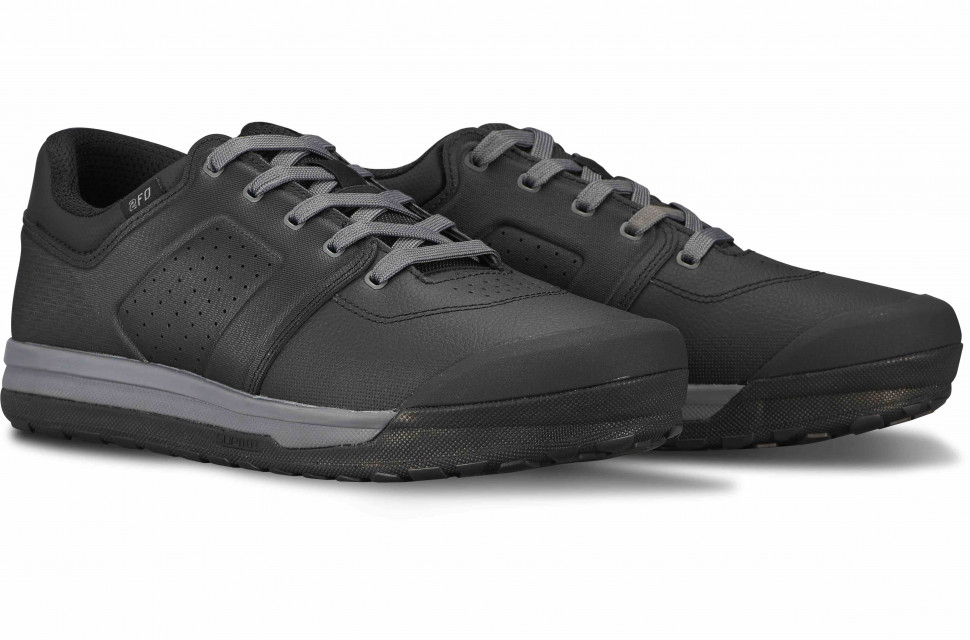 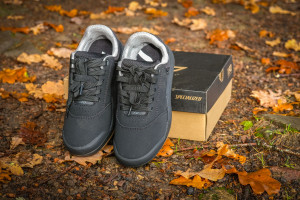 Specialized launch a new 2FO DH shoe, not long after the release of the Roost trail shoe. The new downhill focused clip and flat shoes get the updated third generation Slip Not sole and, they say, a platform for ultimate foot security.

The new shoes were developed by the brand's downhill team, consisting of Loic Bruni and Finn Iles. These guys told the team they wanted increased stiffness in the centre of the sole to reduce fatigue, flexibility at the toe for walking and support that helped keep their feet 'locked in'. 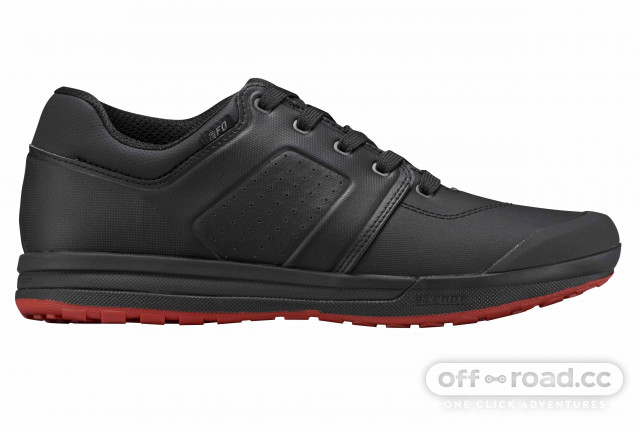 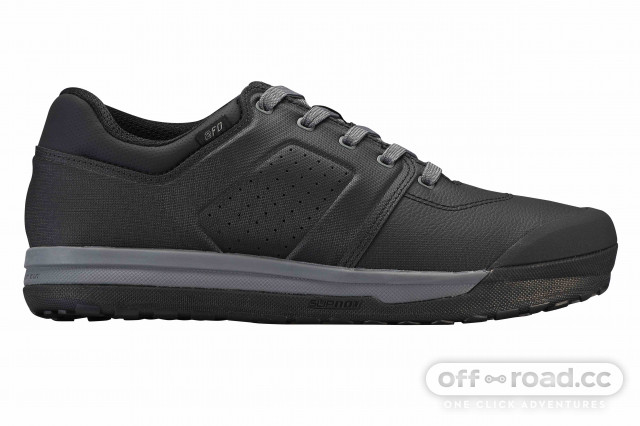 Specialized says they shoes feature all these things including a robust upper to support the foot when the going gets rough and increased toe box protection too. There is also an interior cuff to protect the ankles. 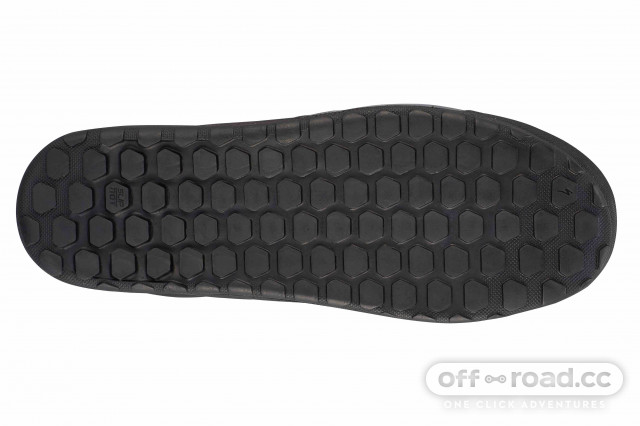 Elsewhere the shoes get the third generation of the brands Slip Not sole which aims to add even more traction, prevent you from bouncing off the pedals and stay glued to the pedal pins.  The upper is made from hardwearing PU leather combined with a lighter weight XPEL mesh for better breathability, they say they dry pretty quickly too. 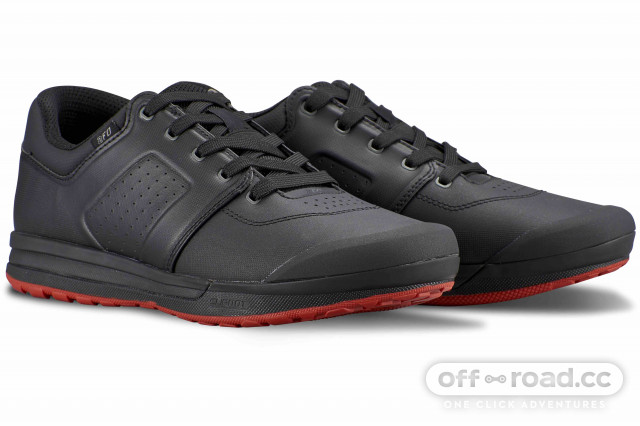 The shoes are available from today in both clip and flat versions, both retail at £145.