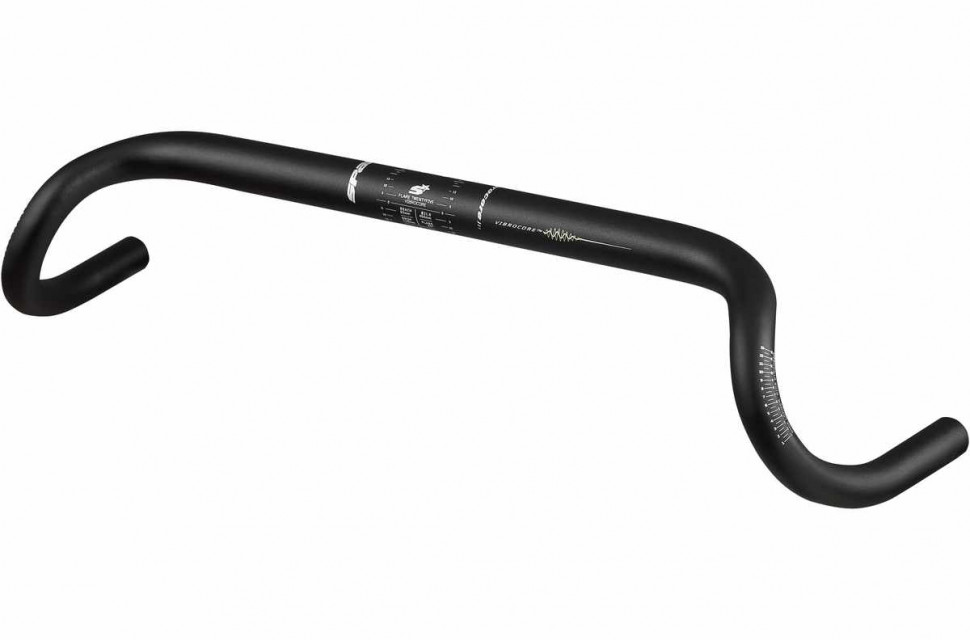 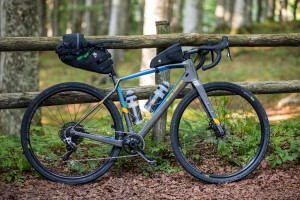 Vibrocore is Spank Industries patented tech where a foam core is injected inside the brands handlebars to reduce vibration, fatigue and arm pump. This technology is now available in an aluminium drop handlebar, the Spank Flare 25.

The Vibrocore™ foam core which Spank says reduces transmission of harmful frequencies of vibration and increases bar fatigue life and ultimate strength. Spank says, through research, they have found that sustained vibrations between 8Hz to 50Hz are proven to be medically harmful which results in what we know as cyclists might feel as hand-arm numbness and fatigue, and in extreme cases, arm-pump. They say that this medically harmful range of 8Hz to 50Hz coincides almost exactly with the most common frequency occurring in mountain bike riding. Normal bars do dampen some of these vibrations, Spank aim to move the natural resonant frequency into higher ranges which are less harmful and they say "take the buzz out of the bar".

The Vibrocore filling of the bars extends the full length of the aluminium bars and add a claimed 25g to 30g of weight, bar dependant. You can get these bars for all manners of mountain bike disciplines but this is the first time Spank have designed a gravel drop bar with the tech inside.

Spank claim that due to Vibrocore it allows them to produce our bars with a thinner wall so the inner filling does not compromise weight. They also seem pretty hot on their environmental work, saying they choose to use aluminium as it is infinitely recyclable and the Vibrocore filling is biodegradable too. 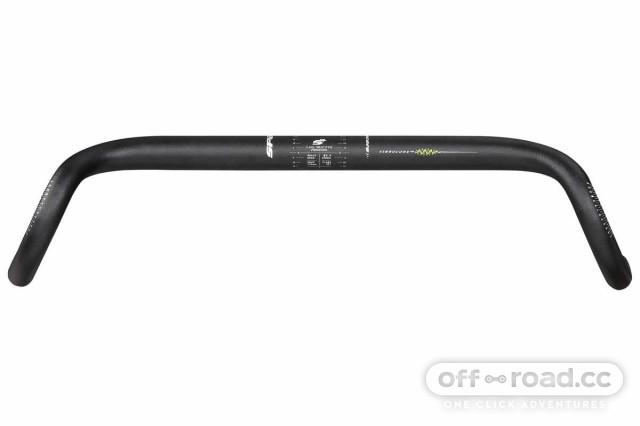 There are two dropped bars out now, the Spank Flare 25 Vibrocore with a  25° flare, coming in 420, 440  or 460mm widths, a 110mm drop and 65mm reach. It has a 31.8mm bar clamp extends through the top section providing enhanced hand support and comfort without multiple wraps of tape to increase the diameter. Spank says that the round profile upper section facilitates a wide range of rider hand positions and maximizes grip on the bars in rough terrain. Claimed weights for the Flare 25 are 345, 350 or 355g respective of size as above. 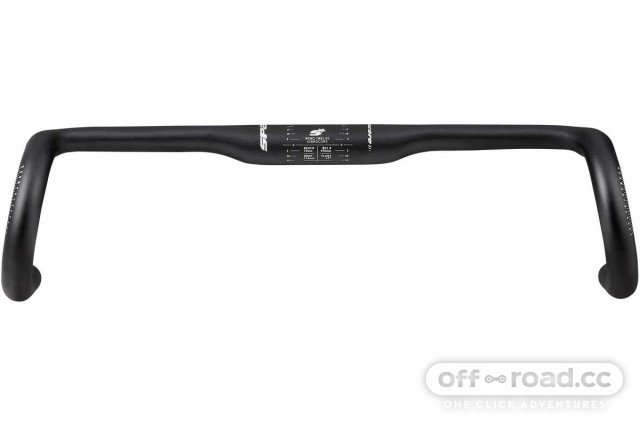 We look forward to getting these bars on test and giving them a go to see if they really do cut out some of that trail buzz.