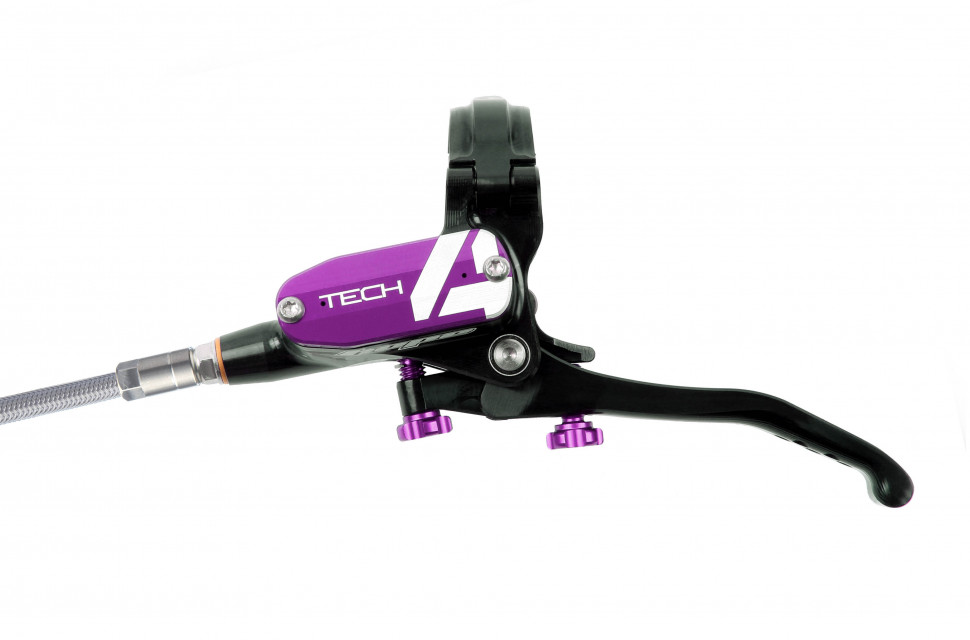 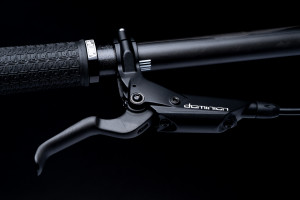 Hope has unveiled the all-new Tech 4 brake lever. It uses the brand's 25+ years of experience designing brakes to design a brake that boosts power while delivering that power consistently as soon as that lever is pulled.

It's much more than a simple reskin as the Tech 4 comes built with an increased hydraulic and mechanical ratio. The aim of this is to create a more linear relationship between brake pressure and lever force, so it's said that the Tech 4's power is easier to control than previous models. This feature has been fined-tuned having been tested out on the trail and on the dyno with the goal of making it the most efficient at lever forces typically used when riding. The lever's shape has also been updated to make it more ergonomic and to provide the a better mechanical advantage under braking.

The new lever also gets completely new internal sealing all in the pursuit of reducing friction in the system. Helping the cause is a pivot that spins on roller bearings, resulting in a lower spring rate, offering a lighter lever action, says the brand. 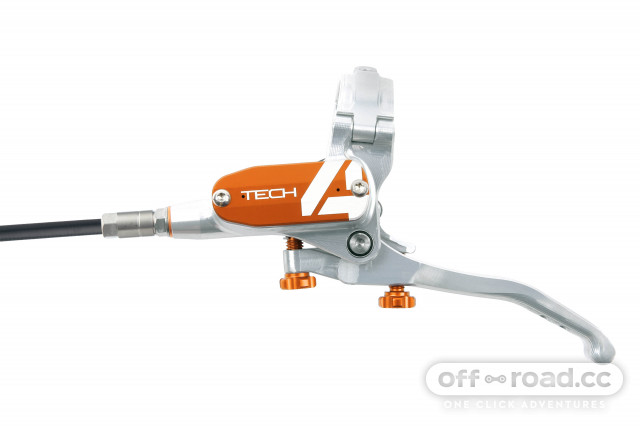 Over the Tech 3, it's claimed that the Tech 4 produces 30% more power and all of that is usable throughout the range of reach and bite point adjustments. Then, to save weight the new lever uses a hinged clamp and the reservoir area has been increased to flatten the overall stack height.

The brake also comes with improved shifter integration, says Hope, now offering 30° of angle adjustment that's compatible with the latest shifters, all in a neater package. There's also lateral adjustment on both sides of the master cylinder to give a wide range of lever position options. The Tech 4 gets the tool free reach and bite point adjust found on the Tech 3. 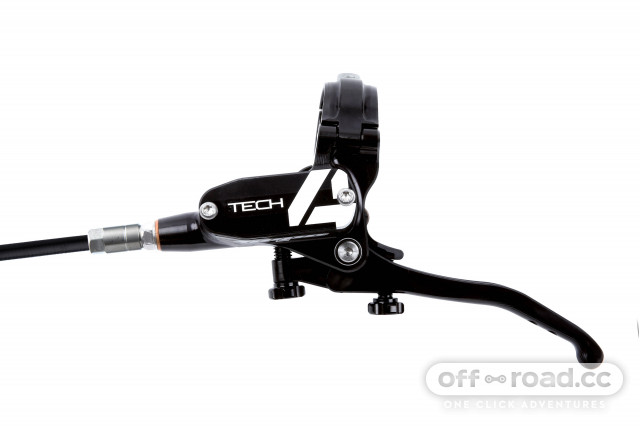 The Tech 4 lever is compatible with Hope's X2, E4, V4, and Trial Zone calipers and the two four-piston models have had an update to suit. The E4 and V4 calipers now benefit from hybrid style stainless steel pistons with a phenolic insert. Hope has done this to allow for smoother movement and less maintenance while being able to handle high temperatures.

There's also a new racing compound brake pad that all Tech 4 brakes will be supplied with. They're designed to require very little bedding in and it's said that they're more resistant to fade than normal organic pads.

The new Hope Tech 4 brakes are available from the 1st of March and will set you back from £175 to £220 with braided or black hose options and a range of colours to pick from.