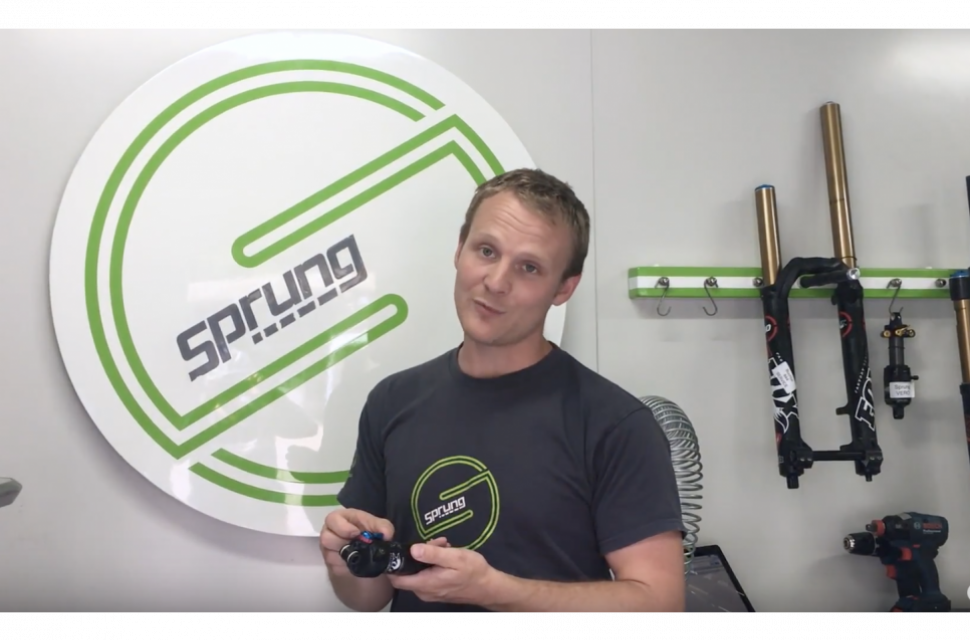 Looking after your suspension properly is a good thing. It’ll work better, last longer and save you money, but most of us don’t come anywhere near to following the manufacturer’s recommended service intervals.

As there tends to be a gradual degradation in performance, it’s often easy to overlook a sick shock. We asked Jake Ireland from Sprung Suspension Workshop to give us five easy to spot symptoms of a shock that needs a proper look at, pronto.

Dirty Shorts: 5 ways to know your shock needs a service, by Jon Woodhouse

You’d have thought even the most mechanically unsympathetic of riders would notice this, but it’s not always the case. If you’ve been feeling a little bit out of control in the rough stuff or found yourself getting pinballed around more than usual, then it might be down to your shock, not your riding. Check and see if the rebound and compression damping adjustments still work like they should. If they don’t seem to make a difference anymore, it’s time to get it looked at.

We’re always surprised at how many people we see with shocks that are obviously leaking. The first sign is oil coming from the main air seals or adjusters but this will usually develop into a lack of damping shortly afterwards. As the oil attracts dirt, it’s often noticeable because nasty black gunk will start to accrue around the end of the shock shaft. If you’re seeing this, it’s a matter of time before you do some serious damage to your shock, so stop riding and get it fixed.

Wonky adjusters might not sound like a big deal, but it’s a sign that something untoward is happening inside your shock. In particular, Jake says that when the blue CTD adjuster on some Fox shocks starts spinning around, it’s definitely time to get it looked at.

Again, this one should be pretty obvious, but even a slow leak of air is a sign that something isn’t right. Air shocks can go for a very long time without losing pressure, so if you’re having to top up your shock before every ride, it’s a matter of time before it - and you - will be left deflated at the side of a trail.

As a rule, your shock should be pretty much silent in operation. If it starts making more noise than usual, it’s definitely unwell. A squelchy noise on compression and rebound is usually a sign that the seal that separates the damping oil from the pressurised nitrogen charge has failed. Having your oil mixed with gas is not a recipe for damping control and needs sorting as soon as possible. A knocking or clonking noise is even more serious as something inside the shock is hitting something is definitely shouldn’t be. Stop riding it or you’ll do serious - and expensive - damage.