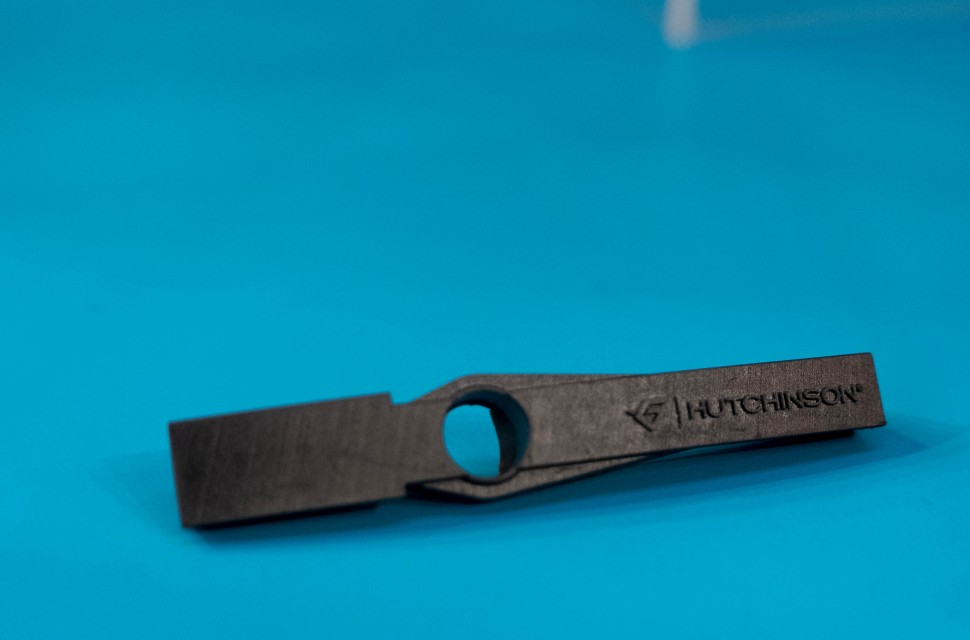 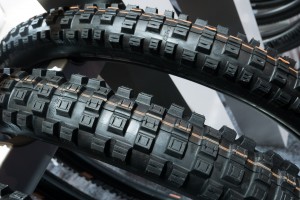 Ever wonder if there was an easier way to monitor tyre pressure or sealant levels? French tyre manufacturer Hutchinson has developed a rather clever sensor that does all that wirelessly - and more.

The lightweight 12g sensor sits inside your rim and is attached using the valve stem, while a smartphone app communicates with it via Bluetooth and ANT+. Tyre pressure is monitored every second or so to an accuracy of 0.01bar and the unit actually suggests the optimum pressure based on your riding style and setup. 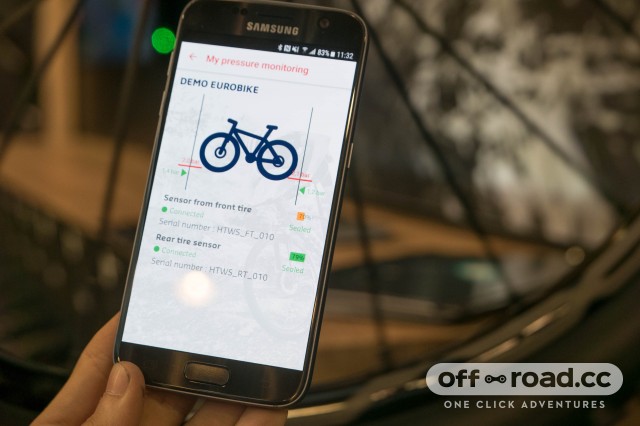 Obviously, it'll also alert you to any punctures, which could be quite handy when you aren't quite sure whether you've lost a load of air or not. We suspect the traditional method of hearing all the air escape from your tyre will still be the fastest method of finding whether you have a normal puncture.

If that wasn't clever enough, the unit monitors your sealant levels by using a humidity sensor and it'll alert you if you need to top up via the app, which displays levels as a handy percentage.

That's just the beginning of all the clever things it'll do, as there are also accelerometers inside it that can sense wheel speed and lean angle. Hutchinson says that this information can be used to suggest if a rider should be running different tyre. For example, if a rider regularly achieves a high lean angle when cornering, the app could suggest a suggest tyre with a more aggressive edge tread and vice versa. 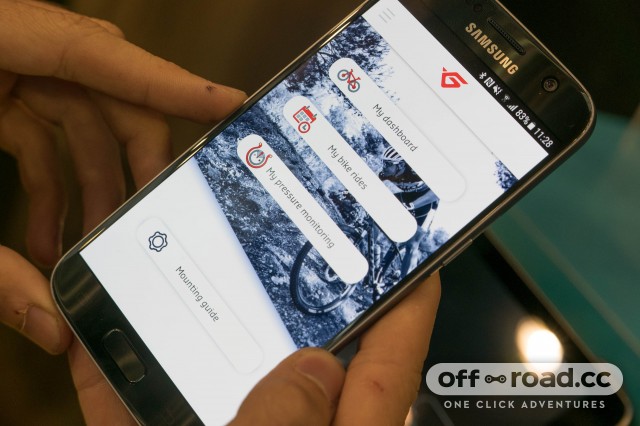 The sensor samples data every 0.5-1s, though Hutchinson didn't say whether that could be increased to provide more accurate real time data logging. As standard, the two small cell batteries that live inside the sensor have a claimed lifespan of three years in normal use, which seems believeable as the sensor automatically switches off when it doesn't detect any motion within 20 seconds.

The app will  have the ability to monitor a host of different bikes with different setups and there will also be a social functionality that you can use to arrange to meet other riders - and presumably share all your favourite rubber geekery related chat. We can't wait.

It's slated for full production in 2018 and though Hutchinson hasn't decided on a price, when pressed a cost of around €50-100 seemed realistic.