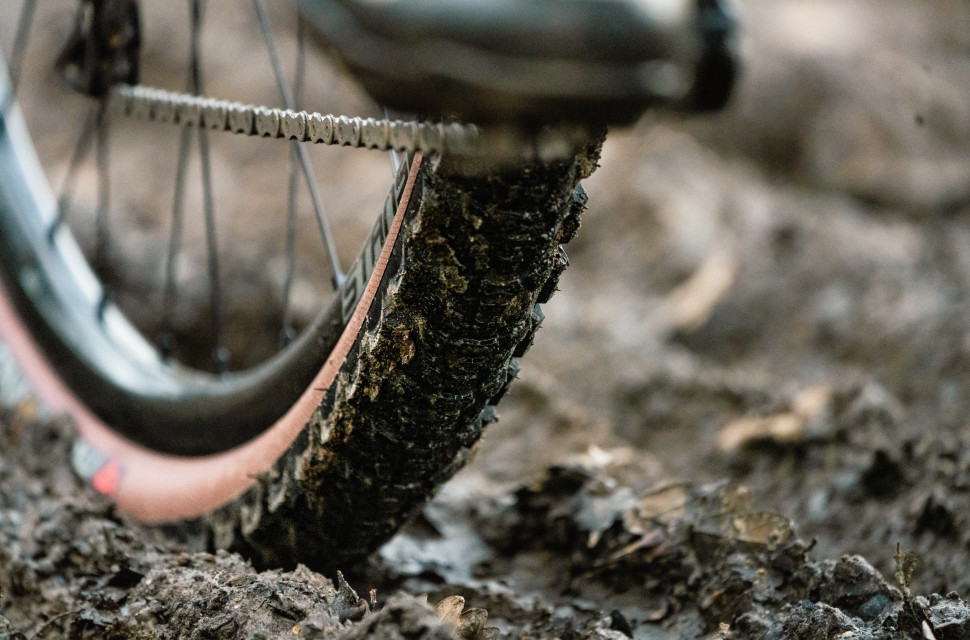 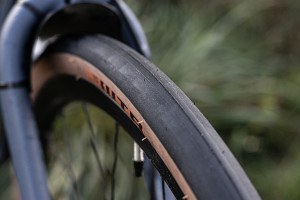 WTB reveals new(ish) Exposure gravel and adventure tyre, plus you can now get the Byway in 700c now
Increased traction, plus Byway now comes in 700c

Hutchinson's gravel range kicked off a few years ago with the Overide. In a bid to bolster the tyre range and offer a bit of rubber that'll suit every condition, the brand has launched the Tundra, a tyre designed especially for harsh and wet conditions.

The Tundra is designed for greasy and sloppy conditions but Hutchinson assures that it's not limited to the wet, however with Hutchinson aiming for grip in techy sections full of roots and dodgy angles. 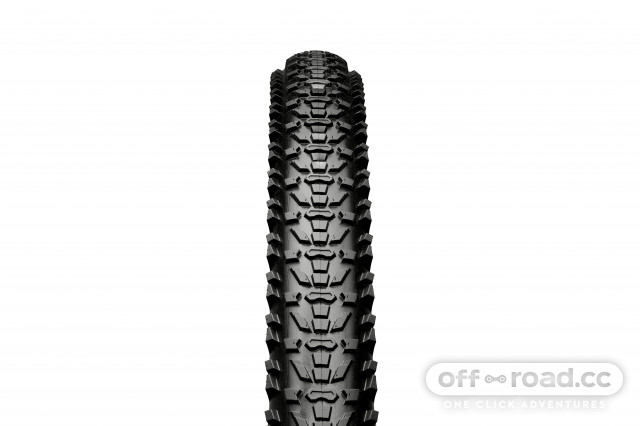 The brand used the existing Black Mamba tyre as inspiration for the new model selecting only the most important blocks while leaving plenty of space for mud clearance. Then, everything that makes a Hutchinson tyre 'Hutchinson', the designers the famous central spine as well as solid side blocks.

Going back to that central spine, the brand has hollowed out what's dubbed as cobblestones which are supposed to eliminate 'sledding', increasing traction and braking. Some weight also gets saved by scooping out these particular blocks. As for the recognisable shoulder tread, they're very similar to what's found on Hutchinson's Skeleton and Kraken cross country tyres. 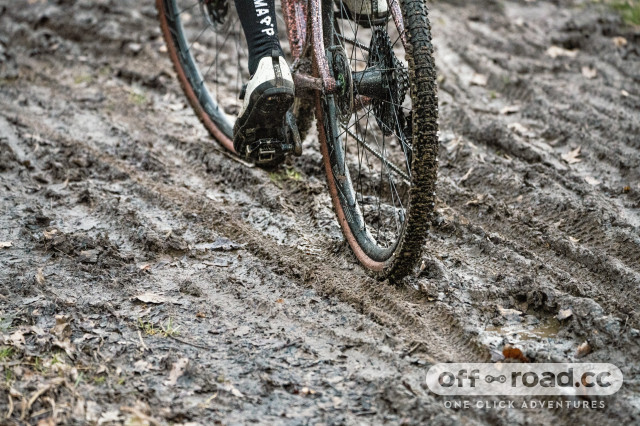 The Tundra is then built with a 127 TPI casing which has been chosen for its flexibility and lightweight. Then, the tyre benefits from Hutchinson's HARDSKIN bead-to-bead reinforcement. This protects against sharp edges and any other puncture inducing materials. The brand's bi-compound finds its way onto the tyre too, with a softer 50 5hA compound making up the outer knobs, while a firmer, harder wearing and fast-rolling 60 5hA compound has been used for the centre. 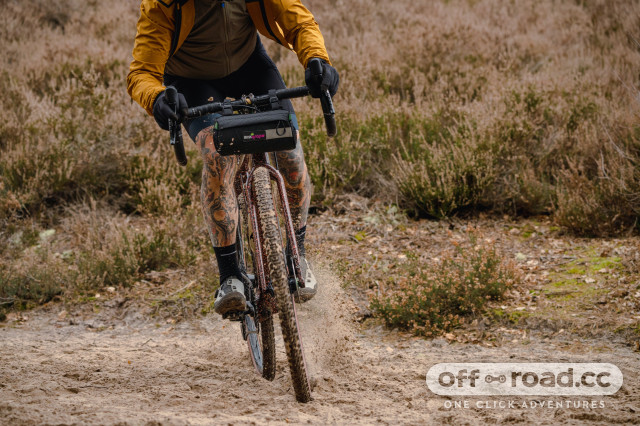 Optimised for tubeless along with grip and comfort at low pressures, the Hutchinson Tundra is available in 700x40C and 700x45C sizes with tan or black walls. The former is claimed to weigh in at 490g with the latter weighing 580g.