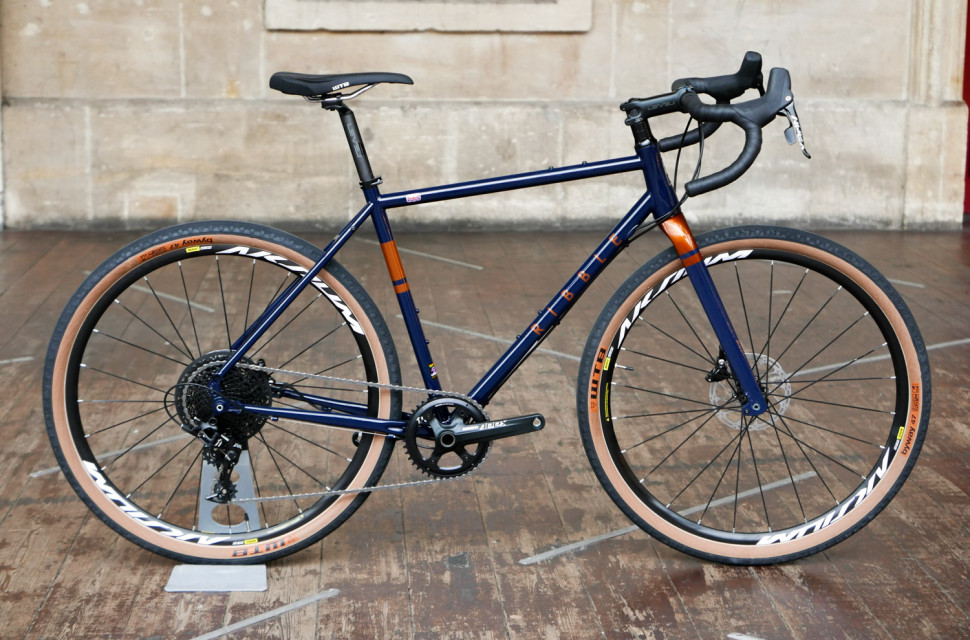 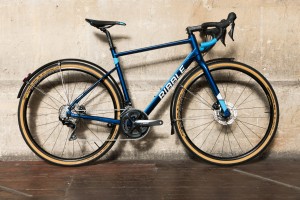 Is Ribble's CGR the answer to your road, gravel and commuting needs?
Big value from a versatile aluminium frame drop bar bike

Ribble is a brand that could never be accused of not offering enough choice. Its do-it-all CGR range has aluminium and titanium framed options joined by this Reynolds 725 steel tubed machine we've got for test, built here with a more gravel focused 650b wheeled, SRAM Apex 1x setup. It's an awful lot of bike for the money...

The CGR in the name stands for cyclocross, gravel and road, which tells you just about everything you need to know. In fact, we tested the aluminium CGR AL in a Shimano 105 guise and found it to be an excellent bike for doing pretty much anything you'd like to do on a drop barred bike. 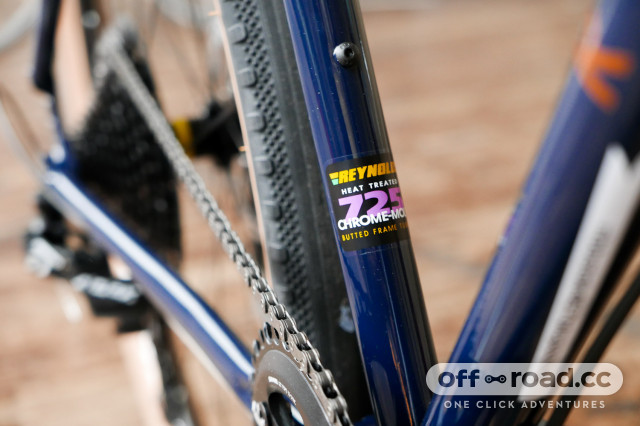 This steel version uses very similar geometry and like the other bikes, it's perfectly happy having either 700c or 650b wheels, using 12mm through axles at either end. There's oodles of tyre clearance with either wheel size too, plus mudguard and bottle cage mounts aplenty, while all the bikes share the same carbon fibre fork. 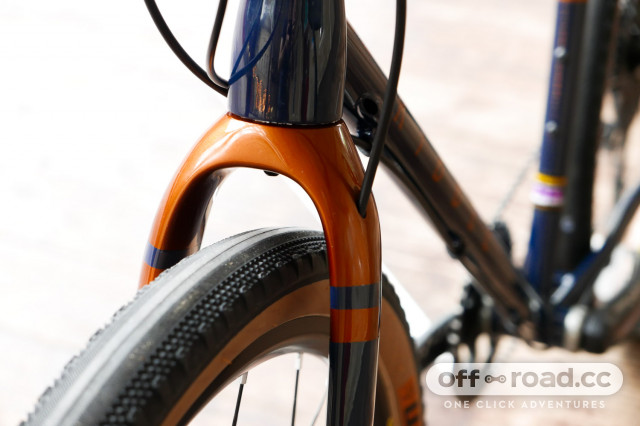 The CGR 725 comes in a number of versions, with the 700c wheeled bikes mostly using a more road-focused double chainring Shimano setup and the 650b bikes getting fatter tyres with single chainring SRAM groups. 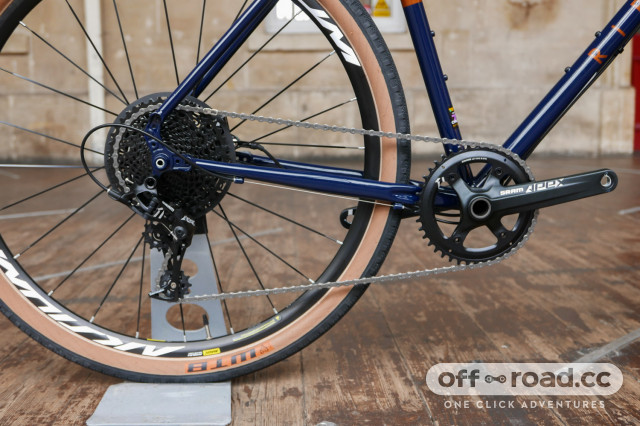 This SRAM Apex 1x build costs £1,399 as standard, coming with Mavic Aksium wheels, hydraulic brakes and a 11-42T, 11-speed cassette plus plenty of Ribble's own brand parts. Thanks to Ribble's cunning custom configurator, you can tweak the spec, with everything from different tyres, bar tape, saddles and stem length up for grabs. 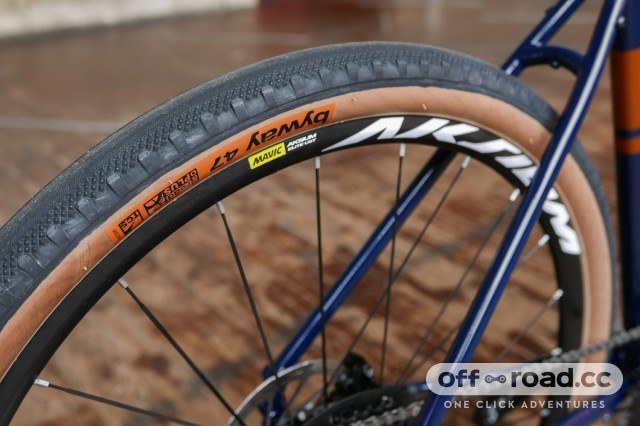 We've added some more aggressive WTB Byway 47c tyres, some slightly flared gravel bars and a carbon seatpost which has taken the running total to £1,449 for the bike as pictured. We're raring to get out on it and see how it compares to the aluminium framed machine we tried before.

Im thinking to get a gravel bike. Im kind of deciding between this Ribble which I qute like look of it or Merida Silex 600.

Bontrager Evoke Mountain Shoe review £85.00
Well built and versatile, but heavy and not the comfiest