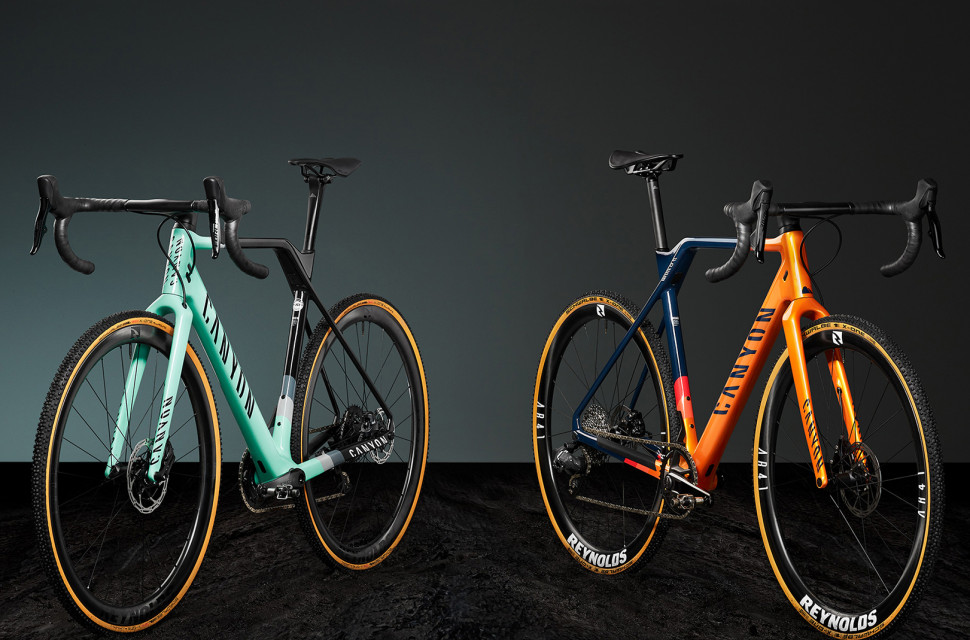 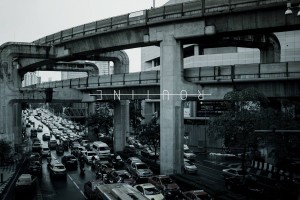 Ripe for another hopefully dominant season, Canyon has updated its cyclocross bike, the Inflite. Gracing this year's models are fresh colourways and a number of component updates which should hopefully keep the bike as competitive as it has been.

Three models make up the 2022 Inflite range and as the bike has been so successful since its launch in 2017, you'll notice that there haven't been any changes to the frame or the geometry. Instead, the brand has kept the bike to its tried and true formula, only updating the specification and the colourways on offer. 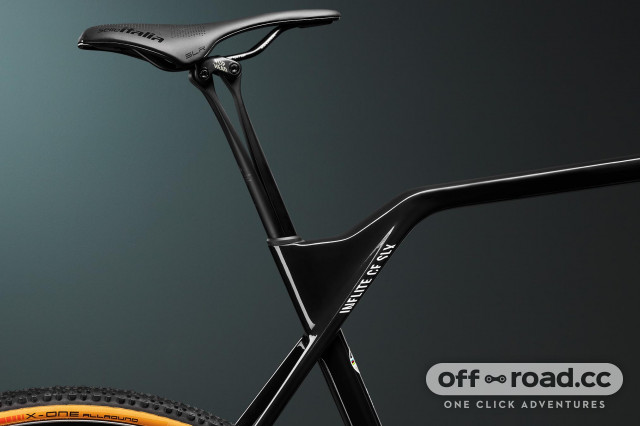 As before, the Inflite gets that kinked top tube that creates more space in the front triangle and increases seat post-exposure. That combination is said to allow for easy carrying while improving comfort. 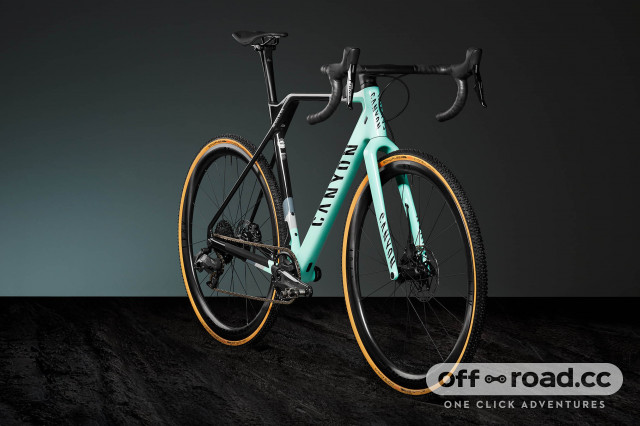 Onto the new bikes. The flagship Inflite CF SLX 9 gets the very same frame that you'll see under Canyon's pro riders. It's driven by a one-by SRAM Force eTap AXS groupset and there's a SRAM Force eTap power meter integrated into the crank's spider. Then, it rolls on a pair of Reynolds AR41 carbon wheels with a deep 41mm rim profile and finishing of the bike is Canyon's S14 carbon seat post, along with the brand's H31 Ergocockpit. 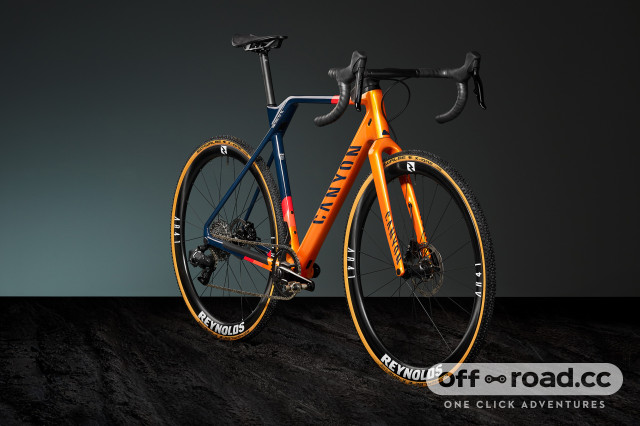 Then, there's the Inflite CF SL 8 that drops the price a little with the aim of appealing to serious racers who don't want to blow the bank. It's the first-ever Canyon bike to benefit from the new SRAM Rival eTap AXS groupset and the first-ever Inflite CF SL bike to get a built-in power meter in the form of SRAM's spindle-integrated Rival AXS unit. This bike also gets a pair of Reynolds AR41 carbon wheels.

Wrapping up the three-bike range is then the Inflite CF SL 6 that Canyon says, makes race-ready performance available at a more attainable lever than ever. It comes sorted with a Shimano GRX drivetrain with matching hydraulic disc brakes and tubeless-ready DT Swiss Cross LN wheels.

Each of the Inflite models is shod with a pair of Schwalbe X-One ALR TLE gumwall tyres.