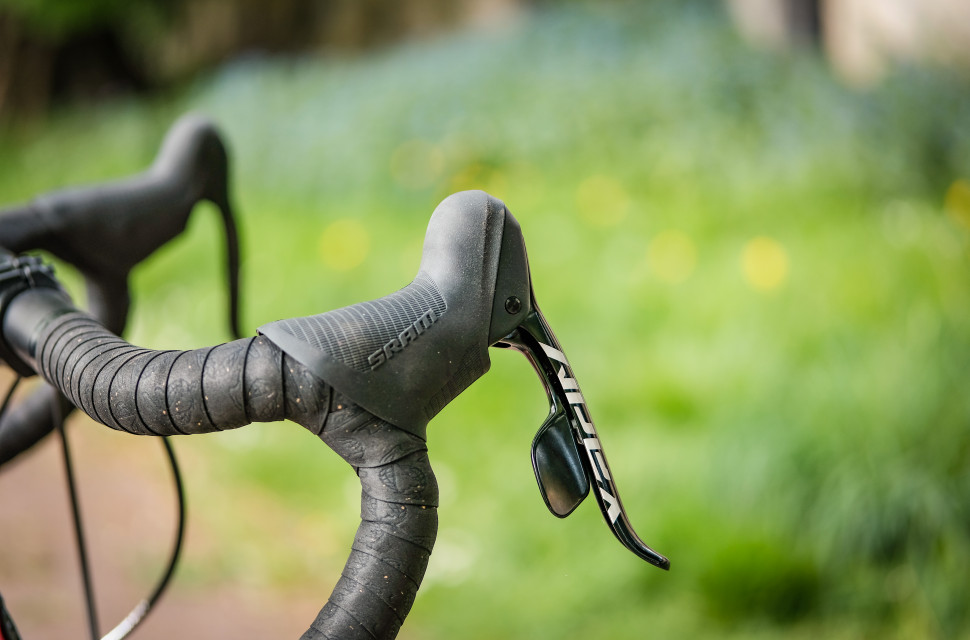 This is your complete guide to SRAM hydraulic disc brakes for gravel and drop bar bikes. There's lots of information here on everything from Apex to Force hydraulic brakes with information to be added on the cable-actuated options. Whether you are looking for an upgrade or want to check out a new bike's component specification prior to purchase this is the place to find out about brake features, prices, weights and the differences between brake models.

We’ve featured all the hydraulic brakes in this article that are readily for sale, with market prices and retail prices listed. Any weights quoted are the claimed weight per brake (one lever and one caliper and will not include the rotor weight.

Originally launched under the name CX1 and denoted a cyclocross brake, SRAM Force 1 as a groupset now has multiple options, both 1x and 2x. The brakes are hydraulic and road.cc’s Dave says there is bags of power on offer. 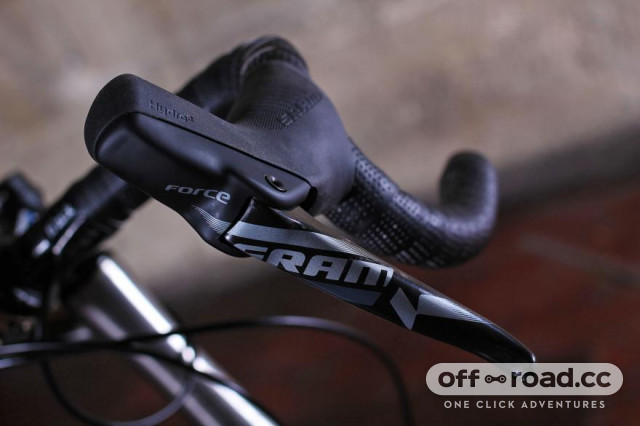 The HRD brake lever features the HydroR design which means it has better ergonomics for better finger wrap and increased control. SRAM says the bleed ports are easy to access and the master cylinder is designed to optimize pistons and seals for power and control. There is independent reach adjust for the reach and the shifter levers and that lever plus the lever body is made from carbon with an alloy caliper and phenolic plastic pistons, the same material as seen in the G2 RSC mountain bike brakes.

Middle of the drop bar range is the Rival groupset with the Rival 1 being the choice for a 1x drivetrain and the Rival 22 for the 2x setups. The brakes here get the same lever shape as the Force gear but it gets an alloy lever and caliper with steel hardwear. There is a tooled reach adjust and the lever has pivot bushings. 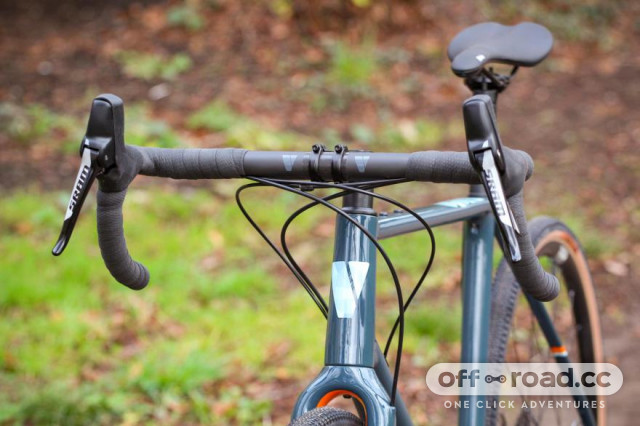 The cheapest SRAM gear for a gravel bike is this Apex 1 kit. As for the Force and Rival gear it gets the SRAM Double Tap tech using one lever for up and downshifting, it also features the HydroR brake lever which has an alloy blade. The whole lot weighs in at 344g per end. 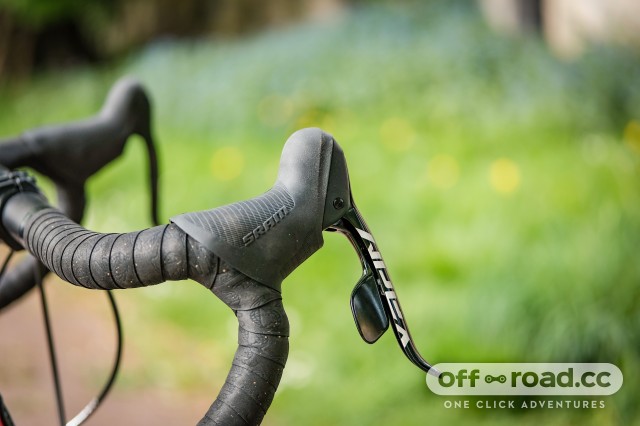