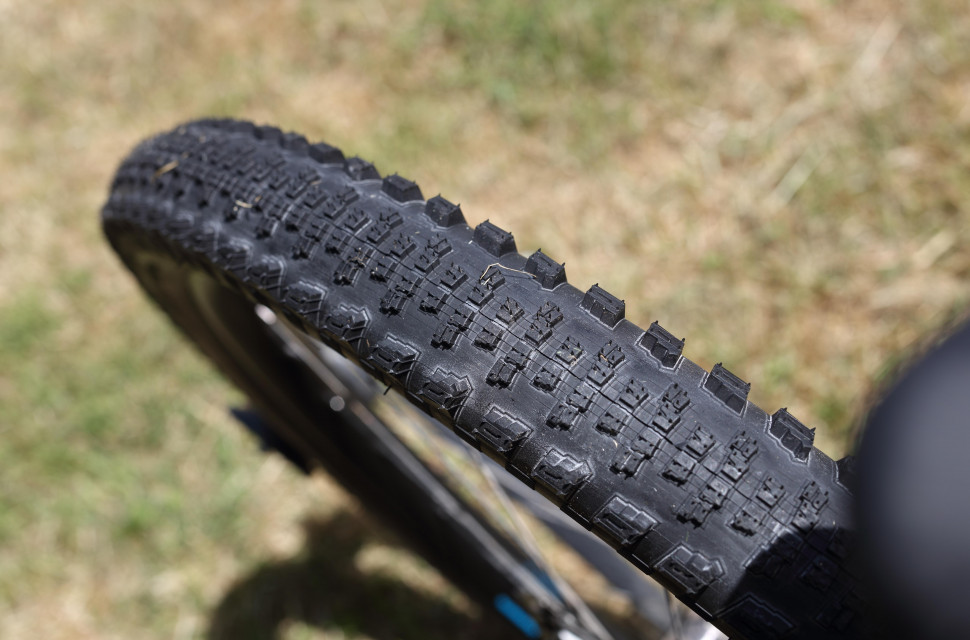 Liam Mercer
|
Oct 12 2020
|
Overall
Quality
Performance
Value
What's good?
What's not?
Buy if...
You want to try a semi-slick without forking out on a Minion SS

The Specialized Slaughter GRID 2Bliss Ready brings semi-slick tyre benefits to a very budget-friendly price. It rolls as well as you expect but, as with some other tyres in Specialized's lineup, it takes a bit of learning to master.

The Slaughter bares all of the hallmarks of a semi-slick, with low and closely-packed centre tread fenced in by beefy, more pronounced shoulder knobs. However, the Slaughter can be easily identified by the rather unique serrations on the shoulder knobs.

The casing of the GRID 2Bliss Ready version is pretty malleable. It’s the floppiest casing I’ve tested on a semi-slick, and way less stiff than the likes of Maxxis' Double Down Minion SS or Schwalbe's SnakeSkin-cased Rock Razor.

The upside is that it’s really easy to seat to a rim, but the downside is it doesn’t hold up so well in the corners. More on that later…

As expected from a semi-slick, rolling resistance is minimal so it’s a very quick tyre, with a very positive response to even the most half-hearted of pedal strokes. 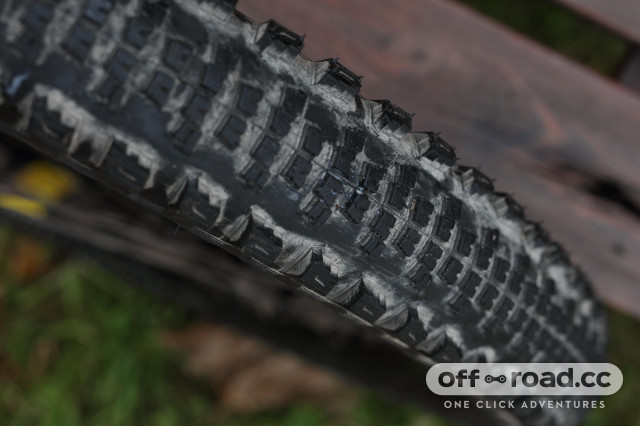 Similarly to Specialized's Eliminator tyre, the grip isn't reliable until you figure it out. In corners it’s very quick to break traction, as the soft casing rolls, the shoulder knobs move out of the way and the not-so-aggressive centre tread slides.

Square off a berm and the tyre slides almost without fail. Ride the same berm smoothly (sensibly) and with proper technique, and grip stays good. The Slaughter rewards you if you treat it with care, but if you don't it slides easily – if there’s an inner hooligan in you, it’s actually great fun. 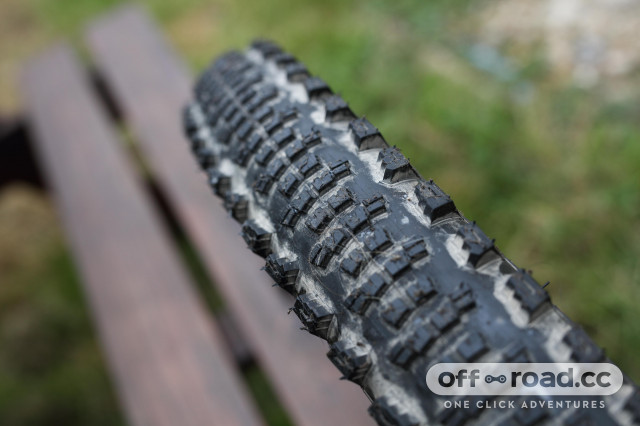 If you're all about speed and ultimate grip, the Slaughter isn't for you. It’s clear this isn’t the grippiest tyre about – and it only comes in one 29" width, but three 27.5" versions – but it’s fast, cheap and a whole lot of fun once you learn it. It’s definitely worth a crack if you're looking to dip a toe into semi-slick performance without spending fortune.