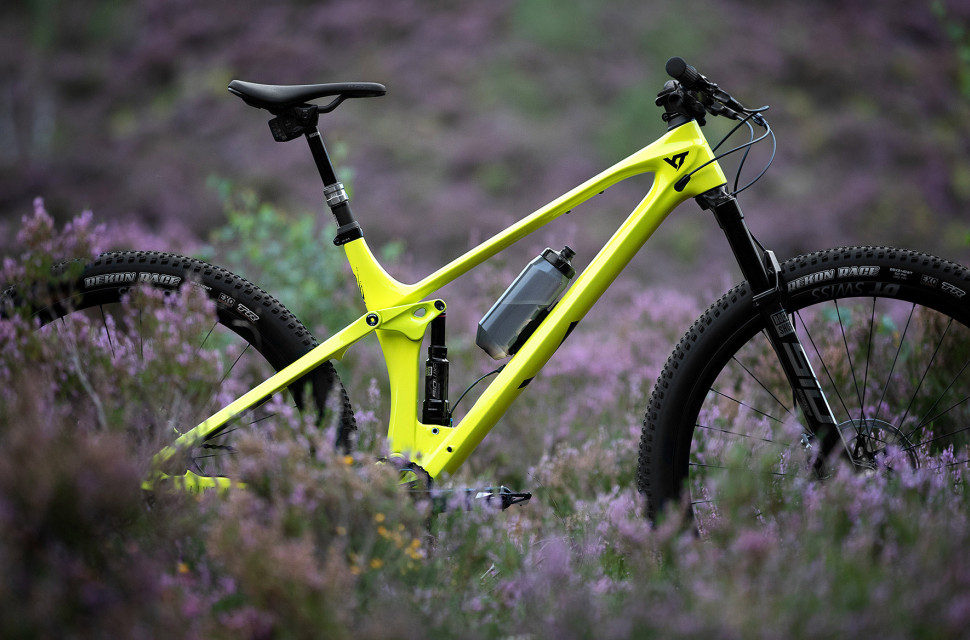 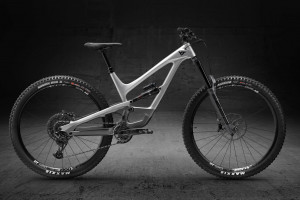 YT Industries' IZZO has quickly won the hearts and minds of the brand's fans by offering a fast, short travel platform. The IZZO Core platform was launched with 130mm of travel which for the limited edition Blaze was upped to 140mm. This time around, YT has put its cross country hat on to make the IZZO into a 120mm XC weapon.

In recent years, YT Industries has changed the way it does things. Now, the brand offers a Core range of bikes that makes up the foundation of the brand's offering, and alongside, YT released Uncaged models which are unique to the Core range in spec and are available in limited numbers. 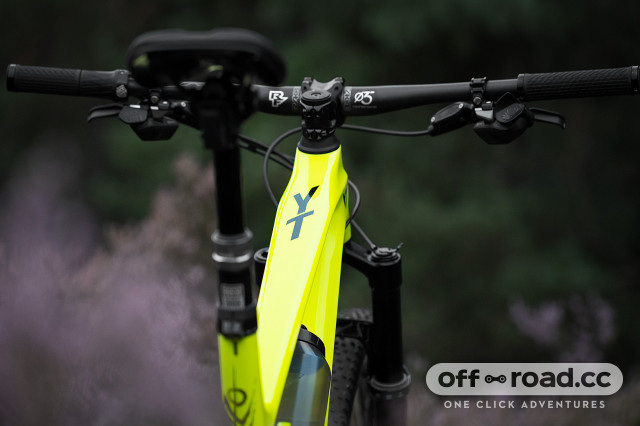 Fresh for the New Year, YT Industries has given the IZZO another dose of the Uncaged treatment and has unveiled the IZZO Uncaged 7, this time giving the bike an XC look. Not only has the IZZO seen a decrease in suspension travel but YT has pulled out all of the stops and claims that it is the lightest full suspension bike that the brand has created with a small framed bike, weighing in at a claimed 11.4kg. 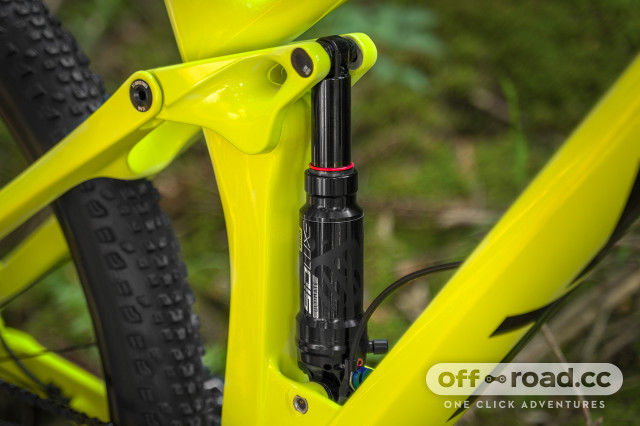 With its XC focus, the IZZO Uncaged 7 is intended for those who are looking for the absolute maximum speed on the trail. As such, it's built around an Ultra Modulus Carbon frame and gets high-end kit that emphasizes the bike's racing capability. 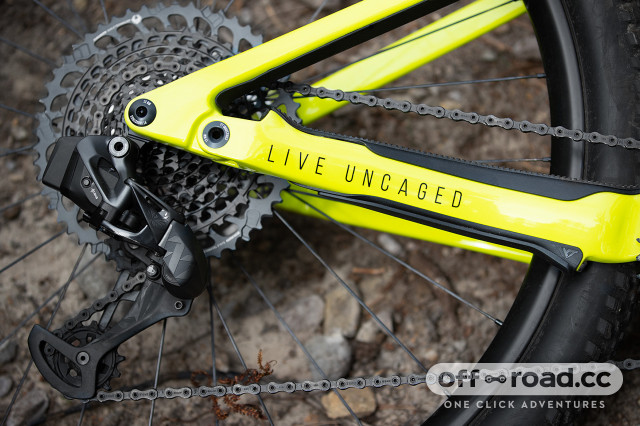 As for the spec, the IZZO features a RockShox SID Ultimate fork with 120mm of travel. That's combined with a RockShox SIDLuxe Ultimate shock also handling 120mm of squish. Both of those can be locked out using the RockShox TwistLoc Full Sprint remote. With that, the IZZO Uncaged 7 benefits from a SRAM XX1 Eagle AXS groupset which is completed with a RockShox Reverb AXS dropper post. The brakes also come from SRAM in the form of the G2 Ultimate brakes and the bike is finished with a carbon cockpit including a 740mm wide RaceFace Next SL bar. Finally, this bike rolls on DT Swiss's XCR 1200 Spline wheelset which is wrapped with a pair of Maxxis Rekon Race tyres. 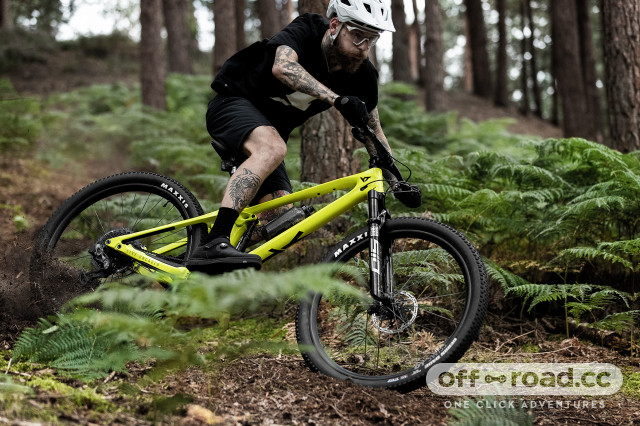 If YT Industries' lightest ever full suspension bike is something you have to get your hands on, you'll have to be quick as there are only 300 units available with the majority being offered to the European and North American markets.