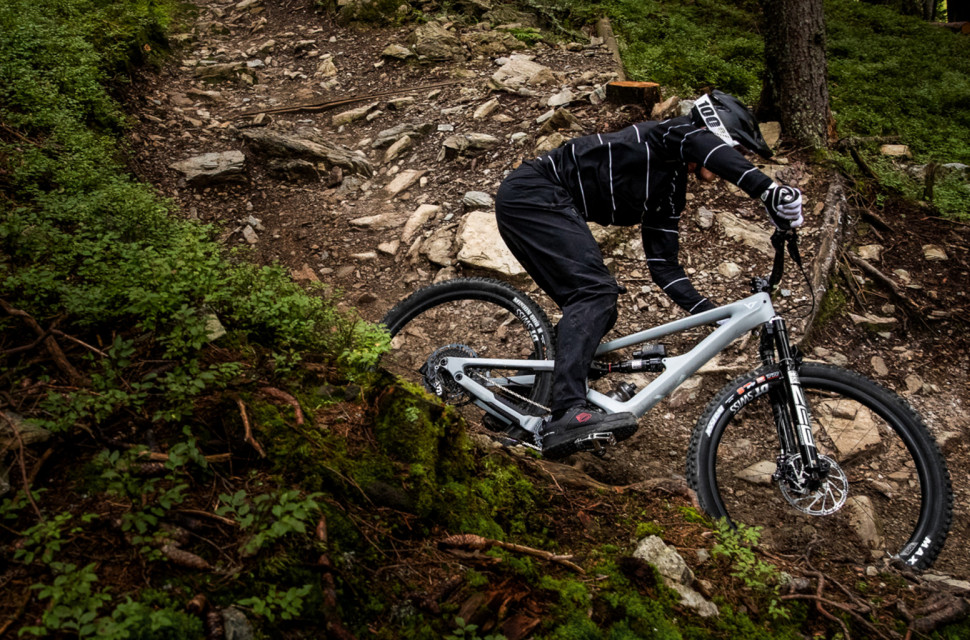 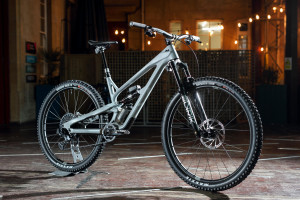 Following the big RockShox Flight Attendant news, YT Industries has unveiled the Capra and Jeffsy Uncaged 6 models, both running the impressive new suspension tech. This cool tech allows the suspension to do the thinking for you, automatically making adjustments before you've even thought about it. 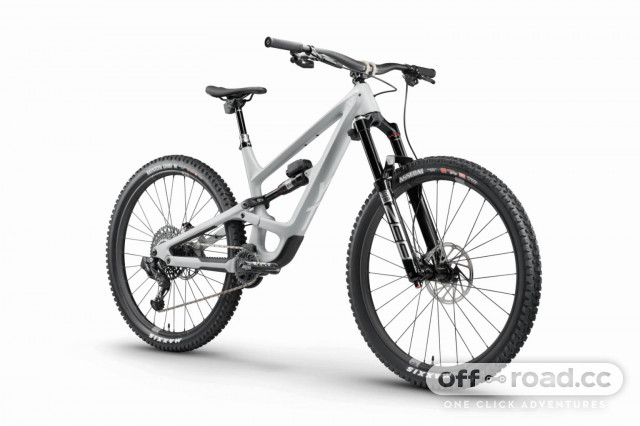 The new Capra Uncaged 6 takes the recently updated platform and elevates it with RockShox's new tech. 2021's iteration of the Capra sees refined geometry and suspension kinematics that are unique to MX and 29er versions that we've seen introduced this year. Those kinematics have been made possible through the use of purposely built seatstays, shock yokes, and specific end-progression to cater for each wheel size specifically.

For the uncaged 6 model, however, it only runs 29" wheels in the pursuit of pure speed. 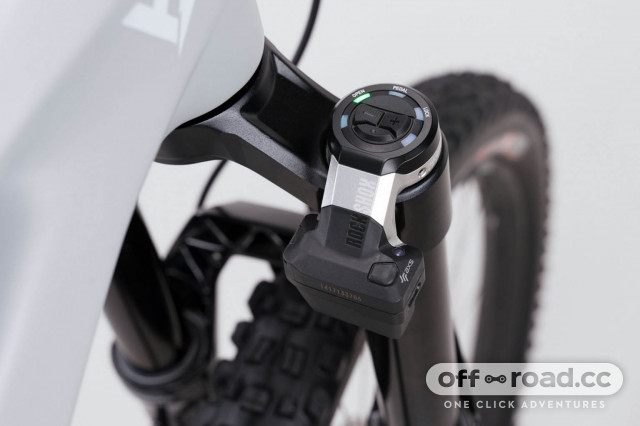 Through the unit on the top of the fork, or with the bar-mounted switch, Flight Attendant can be overidden, tuned and even biased so it will more frequently switch to open, or locked depending on where you're riding. 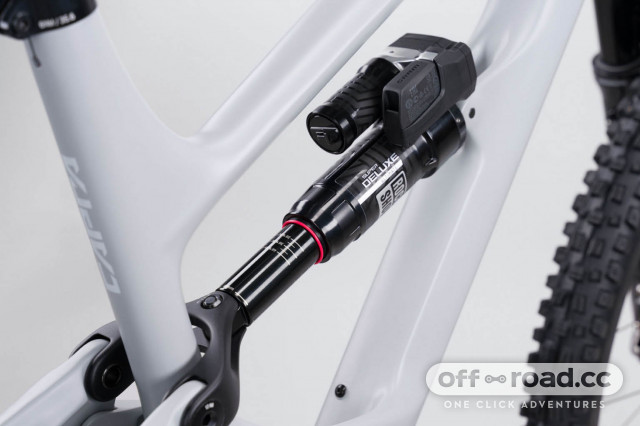 Then, stopping the bike is a pair of SRAM Code RSC brakes. 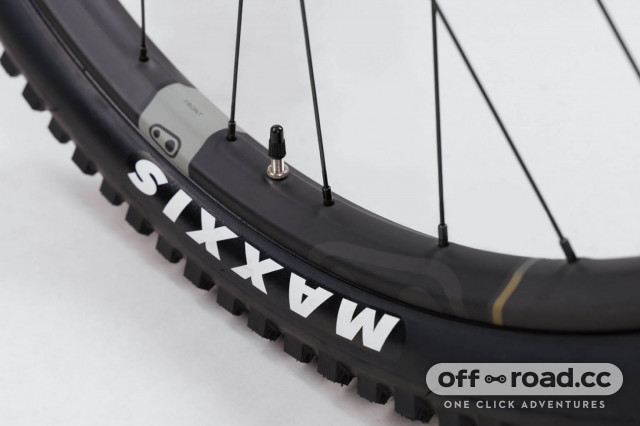 Much like the Jeffsy Uncaged 6, the Capra rolls on a pair of Crankbrothers Synthesis Enduro Carbon I9 Hydra wheels which are tuned specifically for either end of the bike. The front wheel emphasizes compliance and all-out grip with a wider rim width and the rear gets a stiffer build with a narrower internal rim width for better rolling resistance, and to introduce a tyre's shoulder knobs to the dirt much sooner.

Wrapping the wheels is a Maxxis Minion DHF at the front, with a DHR II at the rear. 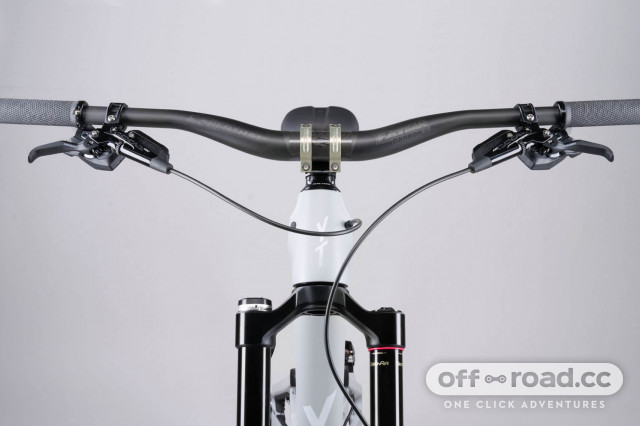 The Capra Uncaged 6's geometry remains unchanged from the brand's Core models with a 64.2° head tube angle and a 77.6° effective seat tube angle. A large frame gets a 467mm reach and 438mm chainstay.

Allowing for some adjustment in the Capra's geometry is a flip-chip. That flip-chip lets riders steepen the bike's angles by .3° of a degree.

If the pairing of RockShox's new Flight Attendant kit and a YT Industries Capra floats your boat, the Capra Uncaged 6 is available in five sizes from S to XXL and will set you back £7,800.