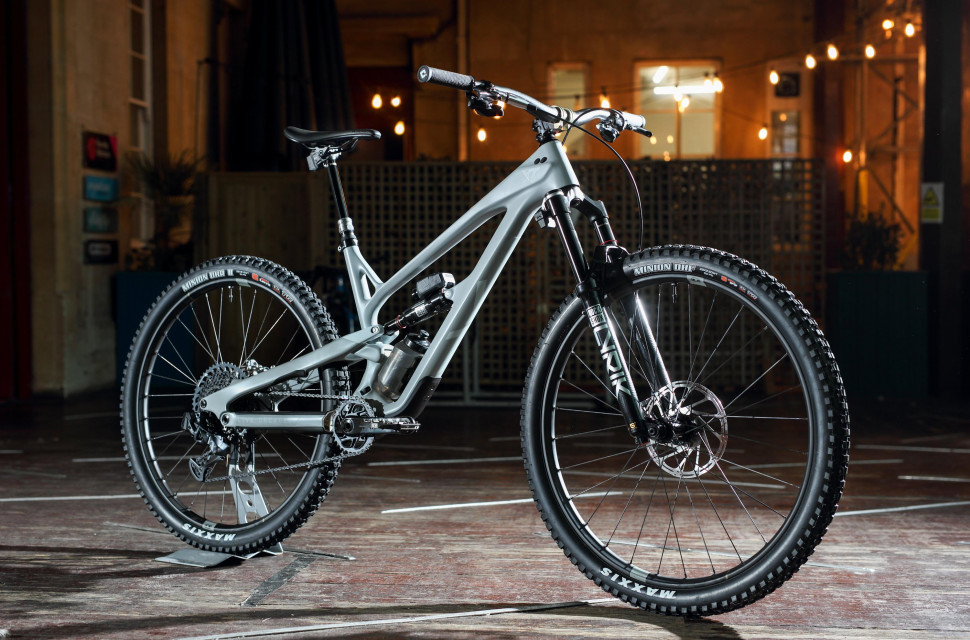 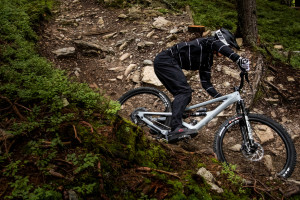 Alongside the release of the Capra Uncaged 6 YT Industries has released the Jeffsy Uncaged 6 that also runs RockShox' brand new and super cool Flight Attendant suspension. Last week, the guys from YT Industries paid a visit to Off.road HQ and surprised us the new Jeffsy Uncaged 6 in for a hands-on look. Here's what this exciting new bike is graced with.

The Jeffsy is YT's all-mountain bike that sits in between the Capra enduro bike and the IZZO down country bike. As such, it runs 150mm of travel and 29" wheels.

For those wondering, YT Industrie's Uncaged bikes are very special limited edition bikes that come dripping with some pretty trick kit. The Jeffsy Uncaged 6 is no exception. 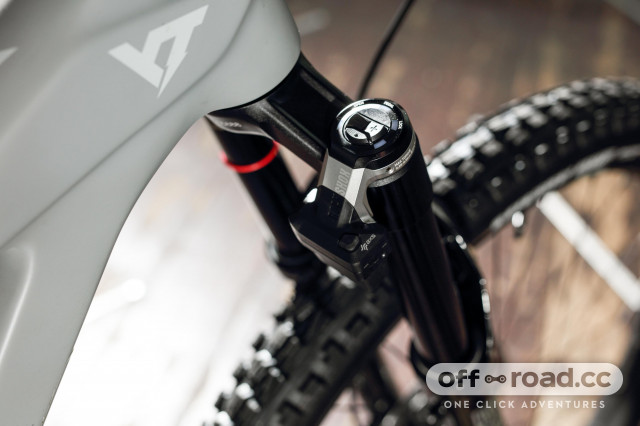 What's special about the Uncaged 6 model is that it comes kitted with RockShox Flight Attendant. If you've not seen our news piece about it just yet, it's essentially an automatic suspension system that adjusts your suspension to the terrain and your needs on the fly, totally wirelessly. See the full article here. 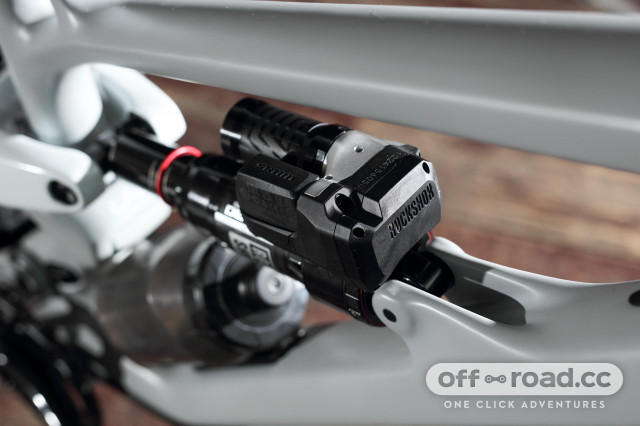 This is done using three units, one found on the fork, another on the shock, and then a sensor that lives inside of the bike's crank. They all talk to each other using SRAM's AXS technology to predict what you need from your suspension before you even know it. 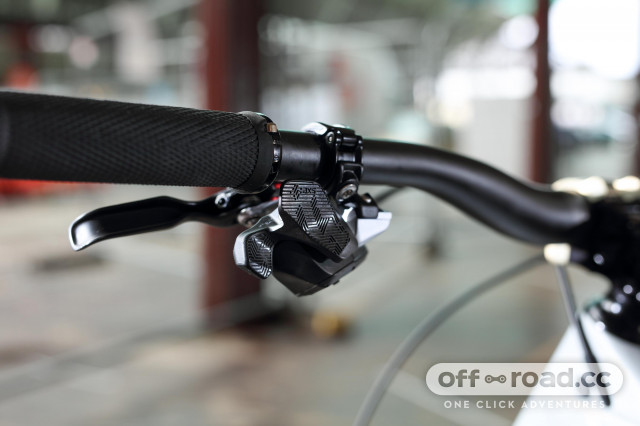 It can be overridden though, acting just like normal suspension with the flick of the bar-mounted switch. That's not all as Flight Attendant can be biased towards locked out and fully open, so if you're riding an undulating trail and want to make the most of pumping those downslopes it should stay firmer when biased towards lockout. Or, if you're finding that the suspension is locking out too often, you can bias it towards open to have the suspension fully plush more frequently. 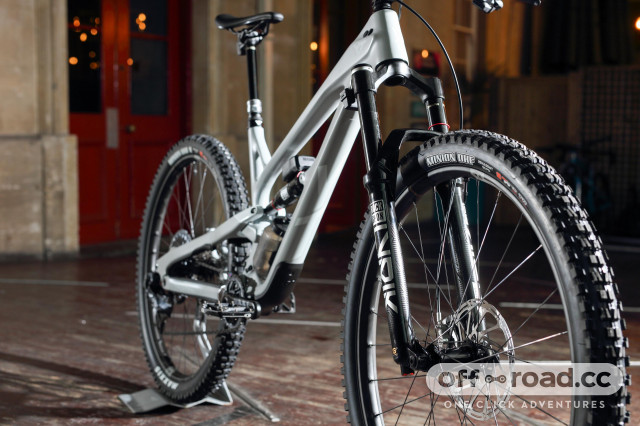 Flight Attendant is available on a range of RockShox suspension but YT has graced the Jeffsy Uncaged 6 with a Lyrik fork with 150mm of suspension and a Super Deluxe Ultimate shock, also delivering 150mm of squish. Those are both bolted to an Ultra Modulus Carbon frame.

It's not all about RockShox Flight Attendant with the Jeffsy Uncaged 6 as it comes with a host of pretty cool kit. 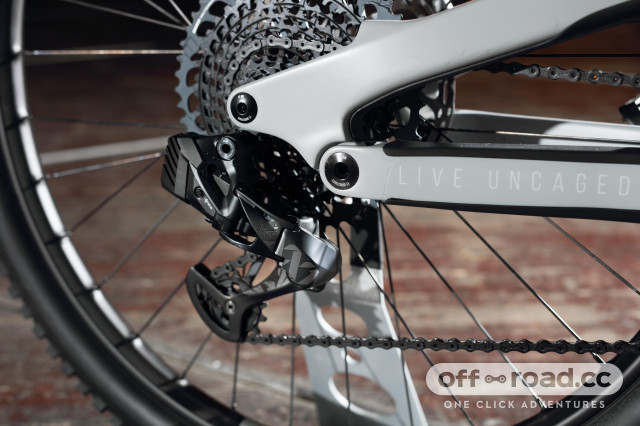 The bike's shifting is covered by SRAM and the XX1 Eagle drivetrain and the dropper post here is a RockShox Reverb AXS, completing the full AXS suite. Then, braking is provided by a pair of SRAM G2 brakes sorted with four-pot calipers at either end of the bike. 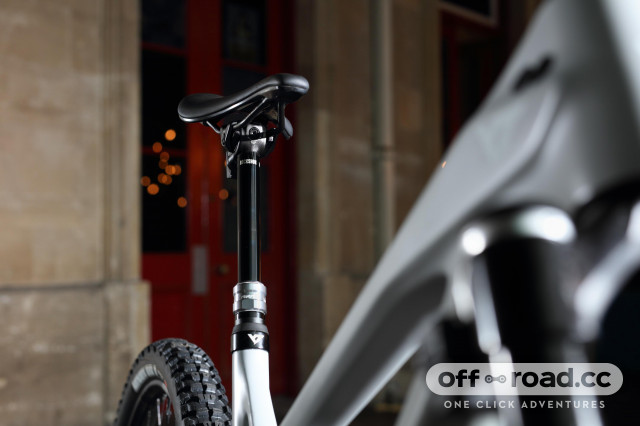 Moving onto the wheels, the Jeffsy Uncaged 6 rolls on a pair of Crankbrothers Synthesis Enduro Carbon rims that are laced to I9 Hydra hubs. What's cool about these wheels is that they're tuned specifically for use at either the front or back of the bike. The front is tuned to be more compliant and is made with a wider internal rim width. That combination is designed to offer more grip and control in the corners, along with a fatter tyre profile to further the grip. 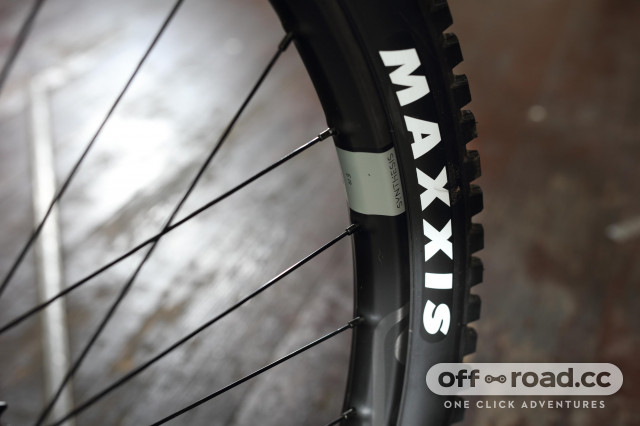 The rear wheel is then tuned to be stiffer and runs a narrower internal rim width. This is to enhance stability and tracking at speed while the narrower internal width is said to improve rolling resistance and to introduce a tyre's shoulder knobs to the ground sooner, for more grip. 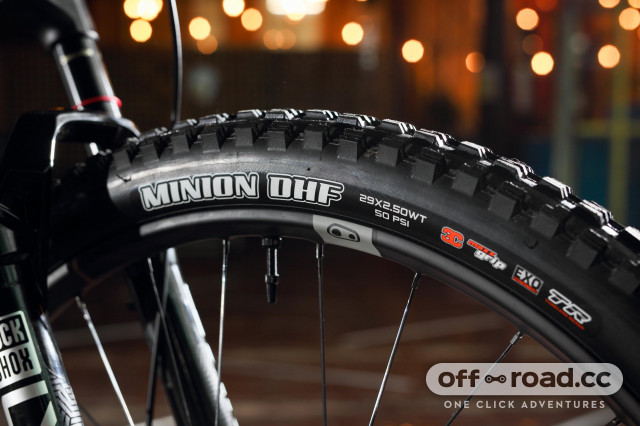 Speaking of tyres, this Jeffsy gets the classic combo of a Maxxis Minion DHF at the front and DHR at the rear. 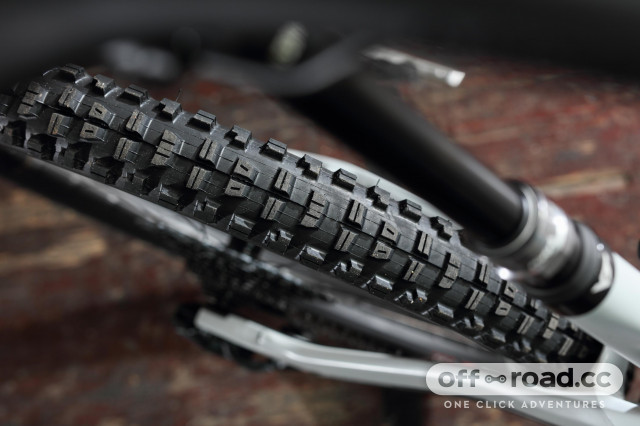 As for the geometry, it remains unchanged on this model. So it gets a 66° head tube angle and a 77° effective seat tube angle. On a large frame, the bike comes with a 470mm reach and a 435mm chainstay. 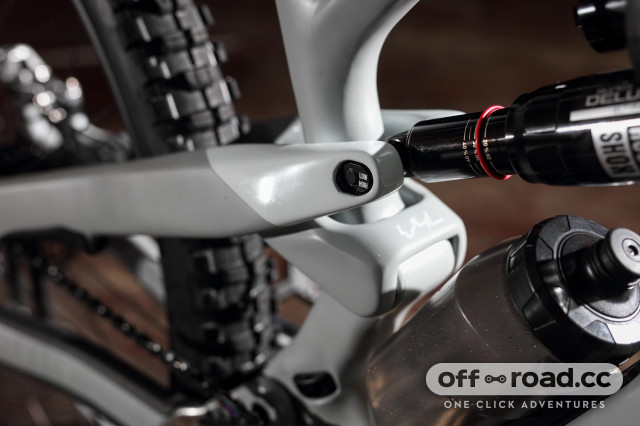 Just like the Core models of the Jeffsy, there's a flip-chip built into the bike that steepens those measurements by .5°. 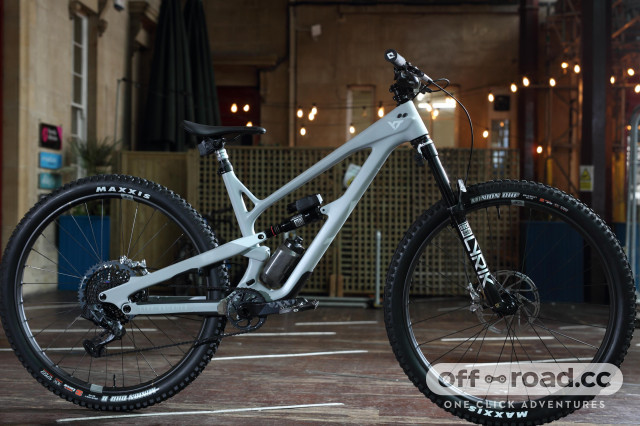 As a limited edition bike, there are just 300 bikes available worldwide, so you'll have to be quick to snap one up. If a Jeffsy rocking RockShox Flight Attendant is right up your street, the Jeffsy Uncaged 6 will set you back £7,800.