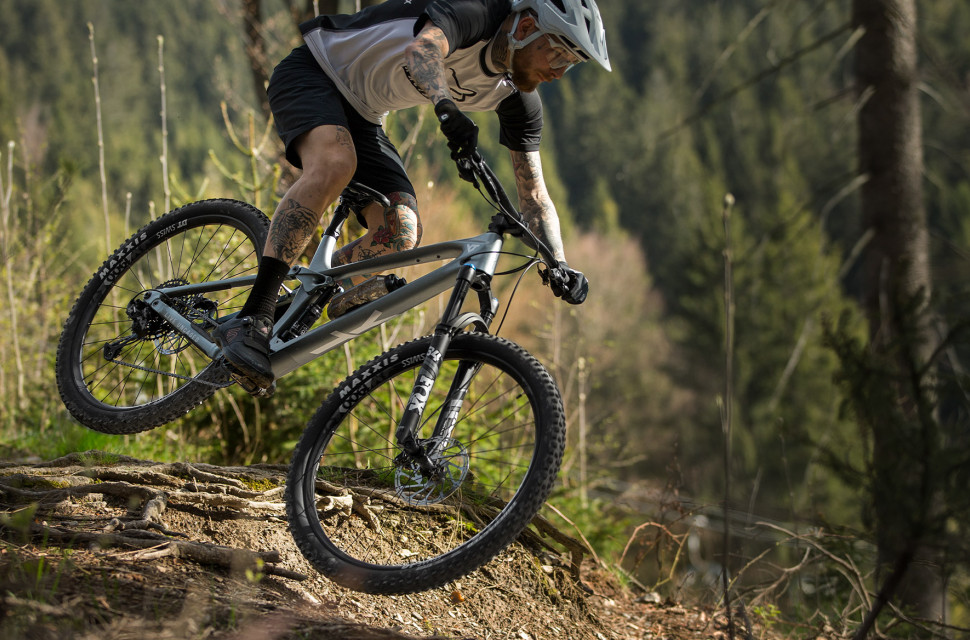 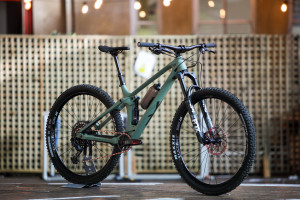 A year after its release and a collection of awards, YT Industries short travel trail bike, the IZZO has had a refresh with three new IZZO Core models. It still rocks 29" wheels and 130mm of suspension but the three new Core models introduce an updated spec for every budget.

Inspired by the Japanese Katana sword, YT says that the IZZO has turned out to be the sharpest YT bike yet with an efficient climbing characteristic and it's super lightweight while still being able to hold its own downhill.

Fresh for this year, YT Industries has introduced three new Core models of the IZZO with new kit but an unchanged geometry but while we're on the subject, let's go over the bike's shape anyway. 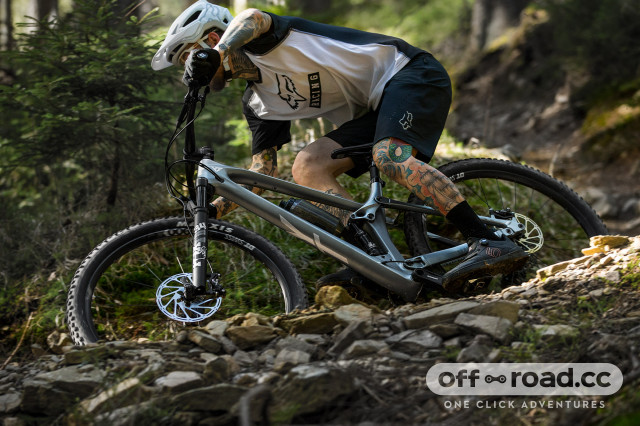 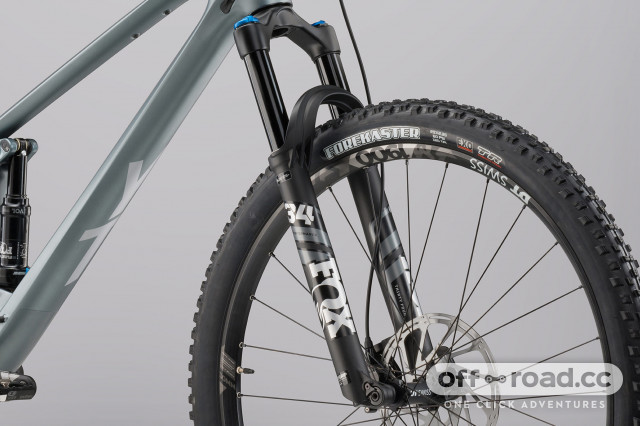 Starting off at the most budget-friendly end of the range, there's the IZZO Core 2. This one is built around what YT calls the hybrid frame, which features a carbon front triangle paired with an aluminium rear. As for suspension, there's a Fox 34 Float Performance fork and a Fox Float DPS Performance shock. Then, there's a pair of four-pot SRAM G2 brakes, a SRAM NX Eagle groupset and DT Swiss M 1900 Spline wheels are wrapped with a pair of Maxxis Forekaster tyres. At this price point, this bike is the weightiest in the range, weighing in at 13.8kg, says YT. 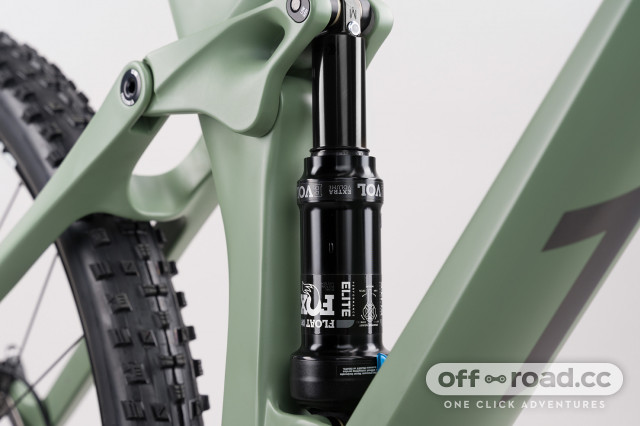 At the middle of the range is the Core 3. At this point, the bike gets a full Ultra Modulus Carbon frame and the suspension gets upgraded to Performance Elite models. It's sorted with a SRAM GX Eagle groupset with SRAM G2 brakes and the same wheel set up as the Core 2. This model weighs in at a claimed 13.3kg 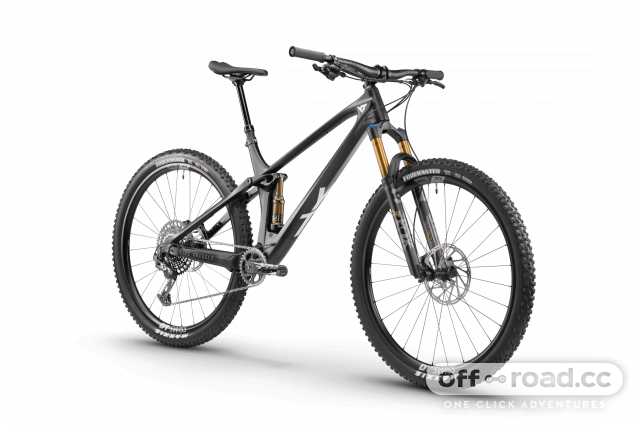 Topping the range is the Core 4 which gets a full carbon frame, like the Core 3, and there's a Fox 34 Float Factory with a GRIP2 damper, along with a Fox Float DPS Factory shock. At this level, there's a SRAM X01 groupset and SRAM G2 RSC brakes. The wheels on this model also get an upgrade to DT Swiss' XMC 1501 Spline wheels, which get shod with a couple of Maxxis Forekaster tyres. As you can imagine, this bike is claimed to be the lightest at 12.8kg

Each bike is available in a model-specific colour with the Core 2 coming in Ice Grey, the 3 in Assault Green and the 4 in Machine Grey, then every one of those bikes is also available in Black Magic. 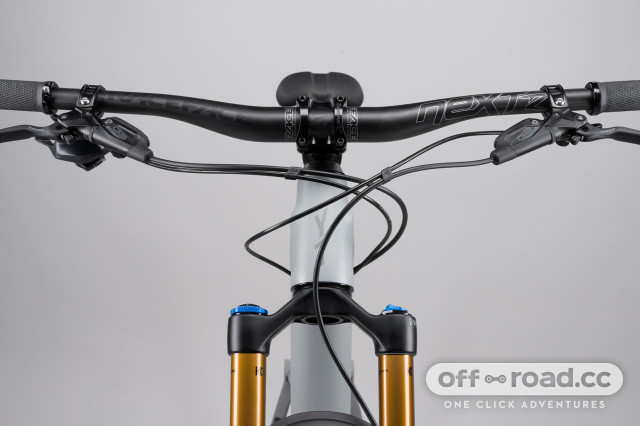 YT expects initial shipments for the new IZZO Core models to occur by October this year, depending on the size and model you choose.