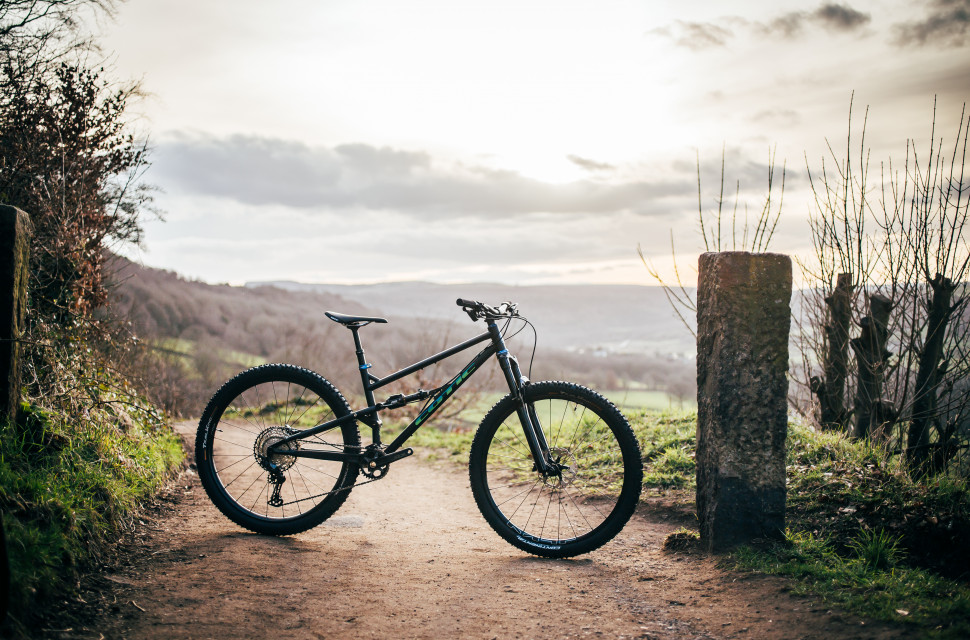 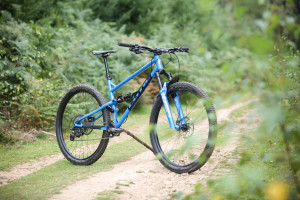 Hot off the heels of the Tonic's launch last week, Cotic has kept the momentum going and has unveiled the newly updated FlareMAX Gen 4, a jack-of-all-trades downcountry ripper. New for this iteration is a revised suspension kinematic and a range of lightweight specification options.

The fourth generation of the FlareMAX now comes with Cotic's new droplink suspension kinematic that was first introduce on the Jeht. The brand says that the new kinematic keeps the progression curve more consistent through its travel, using volume spacers in the base set-up to allow for more setup options for a greater range of rider weights. 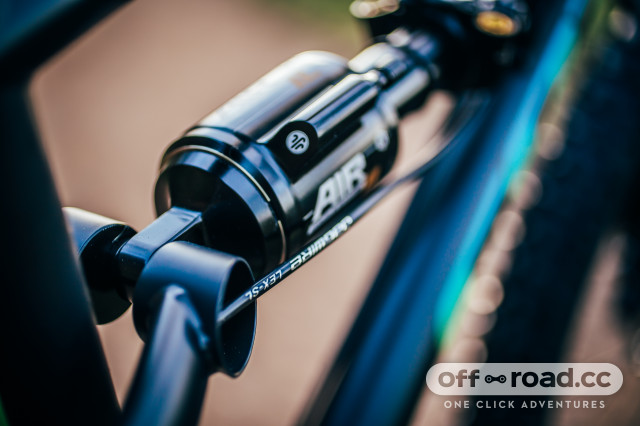 Cotic has also moved over to this new kinematic because it allows for 20mm more seatpost insertion compared to the old bike which should have space for at least a 150mm travel dropper, says Cotic. It also enables the FlareMAX to be kitted with a 210x50 metric size shock. Just like its predecessor, it comes with 125mm of suspension at the rear but the frame gets space for up to a 2.5" tyre.

For the Gen 4 FlareMAX, Cotic has added a range of lightweight component options for those who are looking for something a little more spritely. Kit such as the RockShox SID fork with 120mm of squish, Wolfpack's sub-800g tyres and HUNT's XC Wide wheels are options on all builds, however they'll come at an extra cost on the SLX based Silver build. 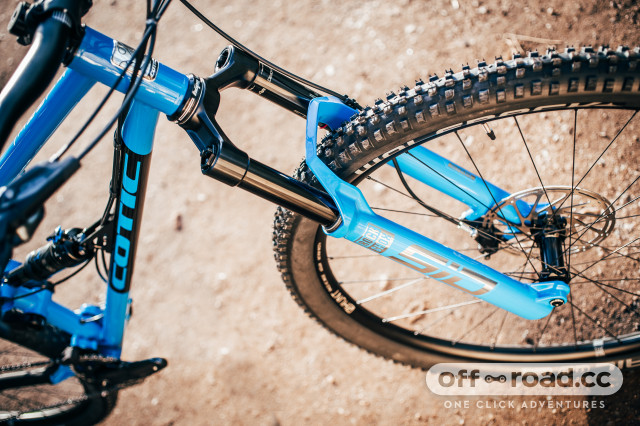 However, if you would like your FlareMAX a little burlier, it can be built up with a Cane Creek Helm or RockShox Revelation fork with 130mm of travel along with HUNT's Trail Wide wheels, shod with WTB Slashguard tyres, for example.

Cotic's Longshot geometry remains on the FlareMAX Gen 4 and most of its geometry stays the same as the Gen 2 bike, such as the 65.6° head tube angle, -32mm of BB drop and the 447mm chainstay. However, the angles shift to a 75.4° actual seat tube angle and there's a 490mm reach on a large frame. Then the bike is designed to be run with a 35mm stem for responsiveness and confidence. 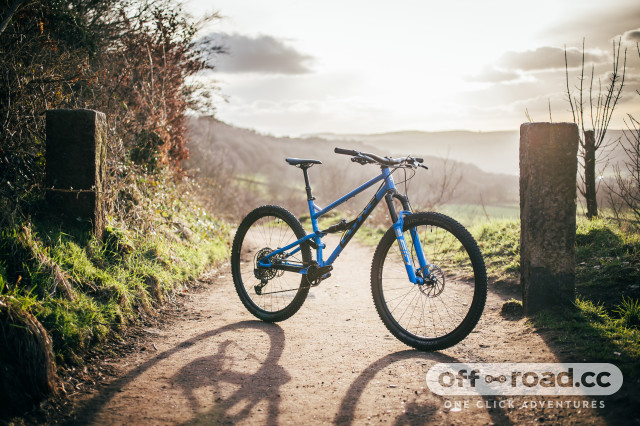 Moving onto the frame itself, its constructed from Reynolds 853 Ovalform and DZB tubing for the front end, then the rear triangle is made from 60660T6 aluminium with a Syntace X-12 Boost 148 x 12 rear axle.

You'll find a 35mm head treated Chromoly seat tube that's designed to be stiff and supportive for the main suspension pivots and there's internal routing for a stealth dropper post. 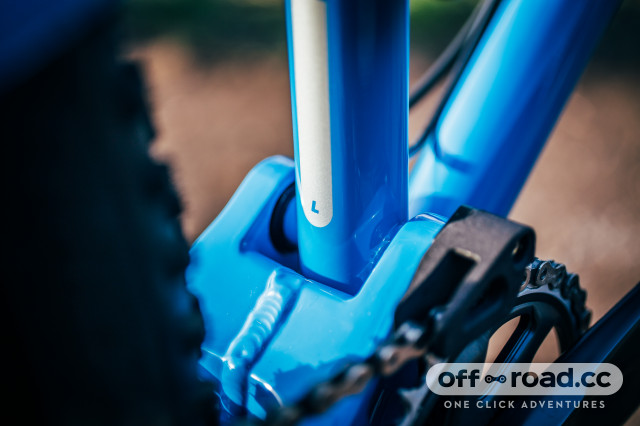 Upon release, there will be a handful of UK Made Launch Edition bikes that get exclusive colourways, Sydney Blue and Gritstone Blue/Green Fade. The frames start a £2,100 and full builds start at £3,800, topping out at £5,250 for the Gold Eagle AXS build.

Then, in August the Series Production Taiwan frames will arrive for sale which come in Hubble Purple and Matte Slate Grey. These come with all of the same build options and frames but they'll be £300 cheaper with frames starting at £1,800 and full bikes starting from £3,500.

Cotic is waiting on a range of RockShox parts and once they arrive the Silver build's price will drop and start from £3,150 with a Revelation 130mm fork.