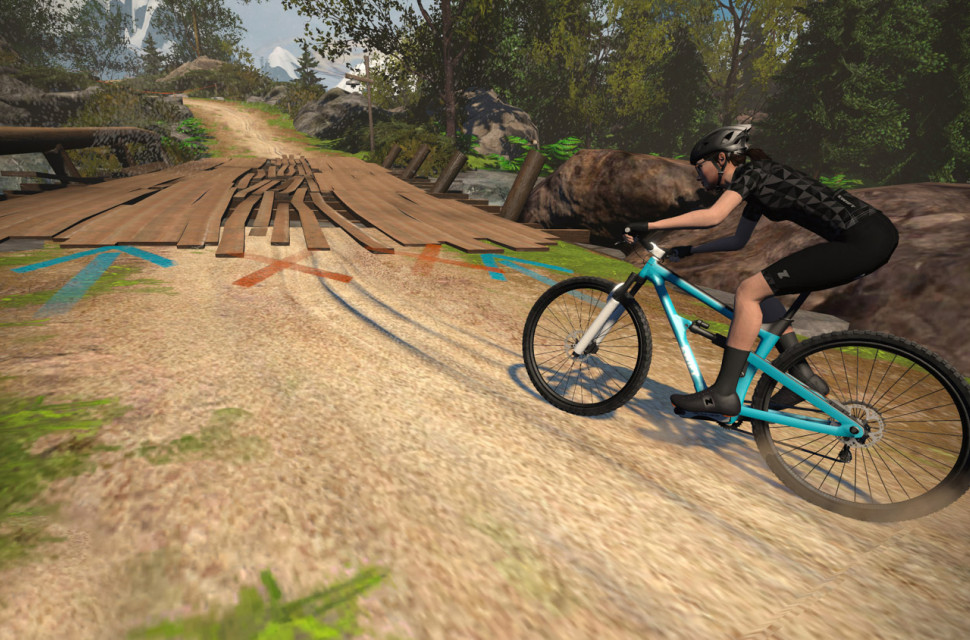 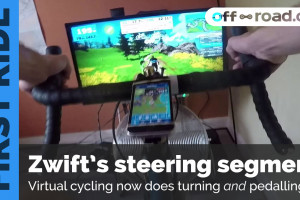 A virtual ABSA Cape Epic? Legendary race partners with Zwift
Special training program designed for entrants but open to all

Virtual trainers might split opinion in the mountain bike world, but Zwift's online world is about to get a bit more real and a bit more relevant to mountain bikers with the introduction of steering functionality - and an off-road course to try it out on.

If you're not aware of it, Zwift is an online, multiplayer virtual riding software that allows you to hook up a smart trainer and screen and then go ride, race or train alongside other riders, all without leaving your home.

At the moment, it simply works by taking your power output from the trainer and then adjusting the speed of your online avatar accordingly, but this new feature will allow you to actually control (within reason) where on the course you're going, with points and prizes awarded for your accuracy as well as speed on the demo loop. 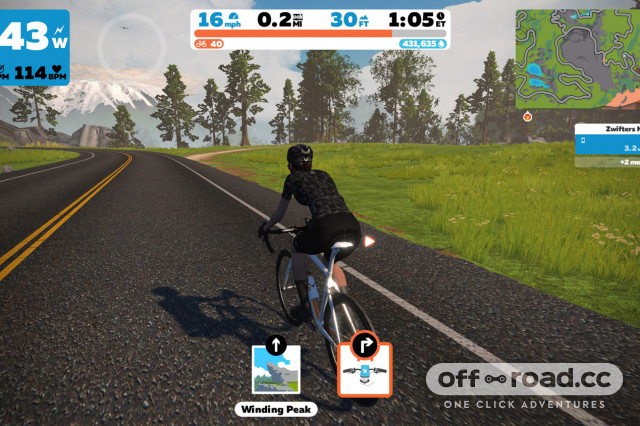 All you need to do it mount a smartphone with the Zwift Companion app to your bars and then head to the new Titan's Grove loop, where you'll then be prompted as to whether you'd like to try out the steering functionality. 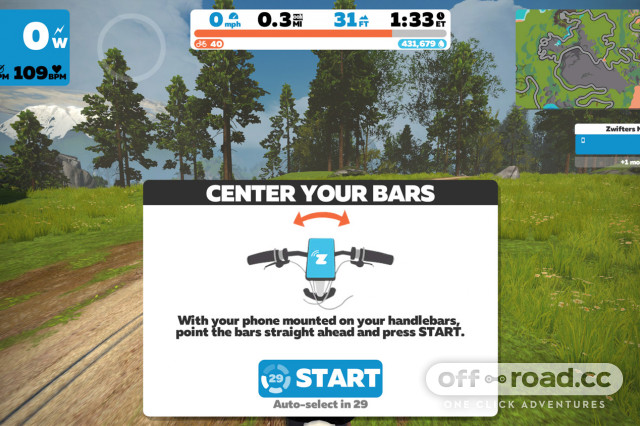 Say yes and you'll be transported to a special course, where you'll get instructions on how to enable steering by attaching your phone to the bars and then calibrating it. You can then set off on a two-mile-long demo loop, with obstacles to steer around. Complete the course in under 12:30 with a 100% score, and you will unlock the Zwift Mountain Bike and Zwift Mountain Wheels. 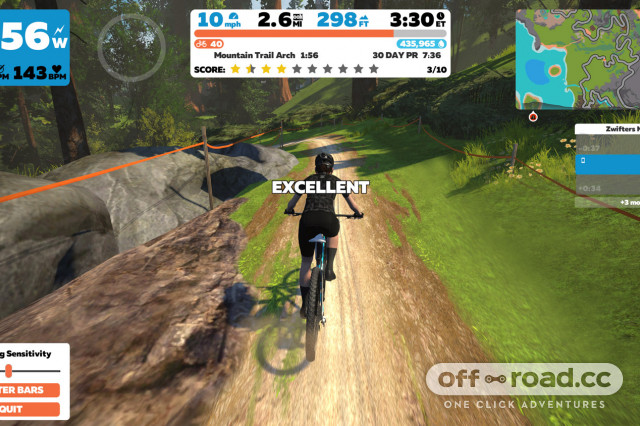 “Steering is perhaps the most gamified feature we’ve added to Zwift since launch, and I’m incredibly excited by it” said Jon Mayfield, Zwift’s Chief Developer and Co-Founder. “Steering has been developed to take this up a level and tempt more recreational cyclists and fitness enthusiasts to Zwift.”

The function is part of the brand's 'FutureWorks' programme, where new features are added to gauge how they go down before they're polished up for a full release. 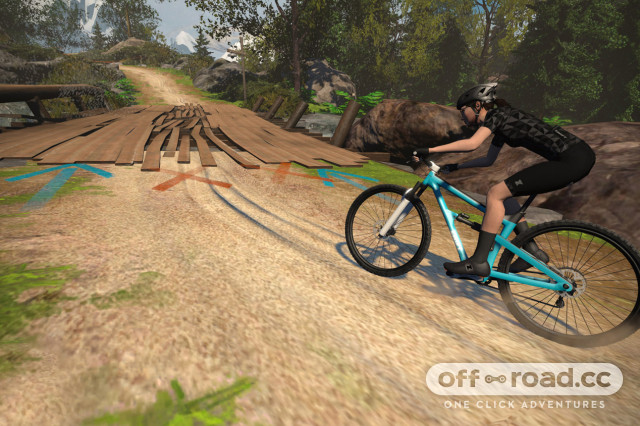 We're big converts to Zwift for keeping our legs going when it's too grim (or there's not enough time) to go outside, so we're really rather excited to test this out when it launches.