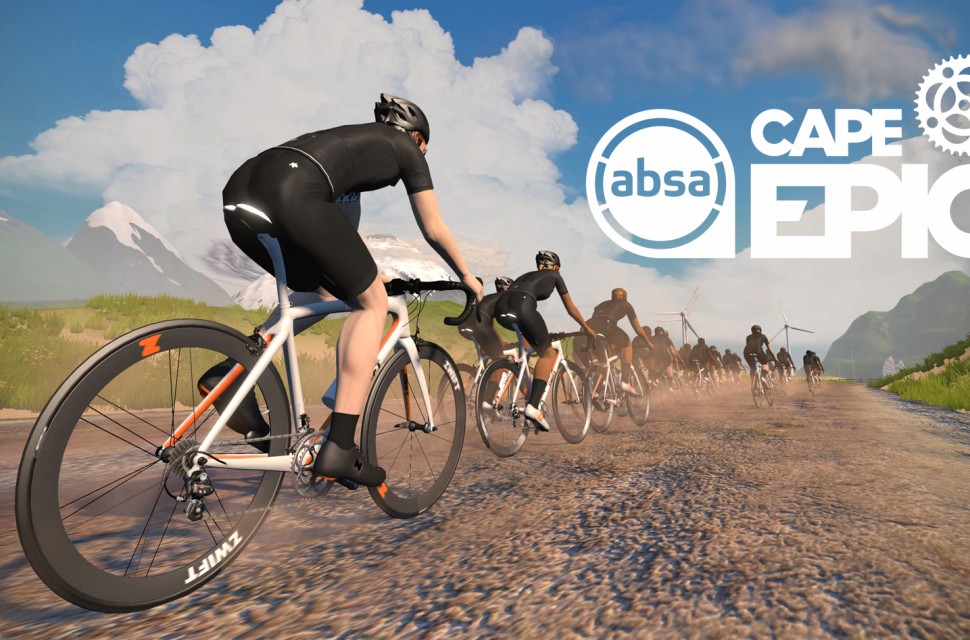 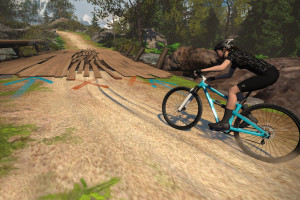 The Absa Cape Epic is one of the most legendary events in the mountain bike race calendar and it's called 'Epic' for a good reason, with 624 kilometres and 16,650 metres of climbing over eight days. This year, they've partnered with Zwift to offer a specially tailored virtual training program to entrants - or those that just want to get Epic-ally fit.

The programme is designed by former World Cross Country MTB and four-time Absa Cape Epic Champion, Annika Langvad and it'll be held over eight weeks, starting from 22nd January. It'll use Zwift's unique Group Workout feature, which allows riders of different levels the ability to all train together in their correct training zones.

The partnership is even allowing the founder of the Cape Epic, Kevin Vermaak, to train with his 2019 riding partner Andrew Hunt, despite there being a 7,000km distance between them, each residing in South Africa and Costa Rica respectively.

“I’m going to need the best preparation possible,” said Vermaak. “Zwift is not just an effective training tool, but a fantastic way of bringing people and communities together. This training program will help bring the Epic community together under one roof with this training series. For me though, it will also bring me closer to my training partner. Andrew is based on the other side of the world, so this is the first time that we will actually be able to train together ahead of the race.”

While Zwift's multiplayer open world training and racing experience is road-bike based, this is the first time they've created a mountain biking specific programme - something we'd be keen to see more of.

One the Absa Cape Epic has taken place, the workout series will be available to all Zwifters to take on in their own time. You can find more info below.