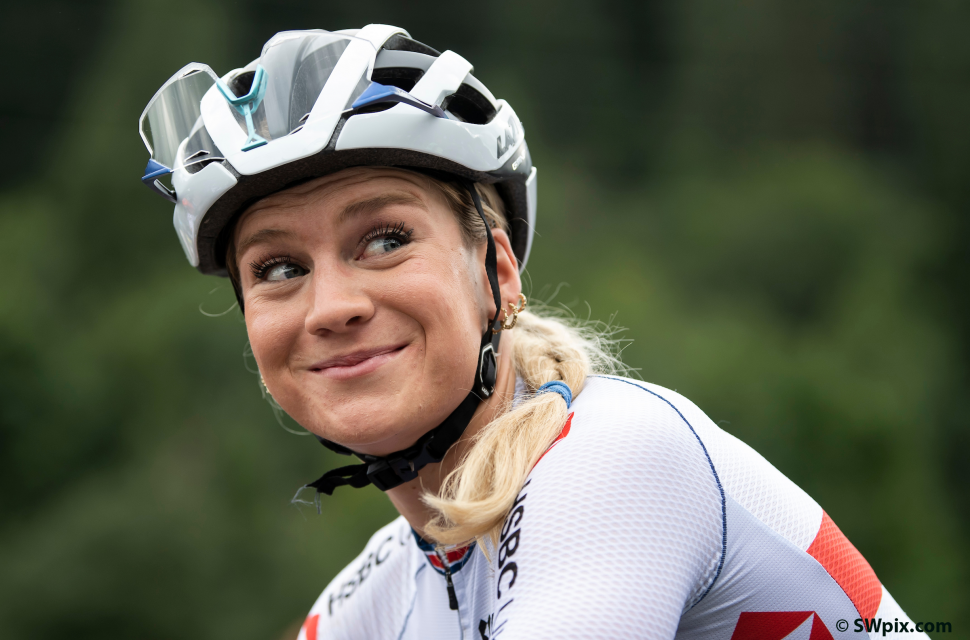 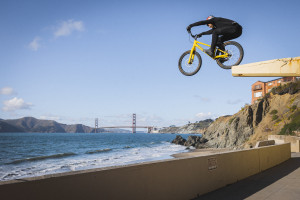 Competition! Comment to win £450+ of Cube kit
Leave a comment on this article and you could head into Christmas with a new Cube helmet, pedals and backpack – together worth more than £450!

Ahead of racing the UCI Mountain Bike World Championships 2022 this weekend, Evie Richards has opened up about her history with her health and the struggles she’s gone through in her career.

“I love my life as a mountain bike racer, it's everything I dreamed of, but it's taken a lot of work to get here,” Richards, who now races for Trek Factory Racing stated.

She continued to say how she wants to highlight some of the issues she has faced in professional sport - some of which she thinks are not talked about enough.

“If you want to reach elite level, you have to make sacrifices” 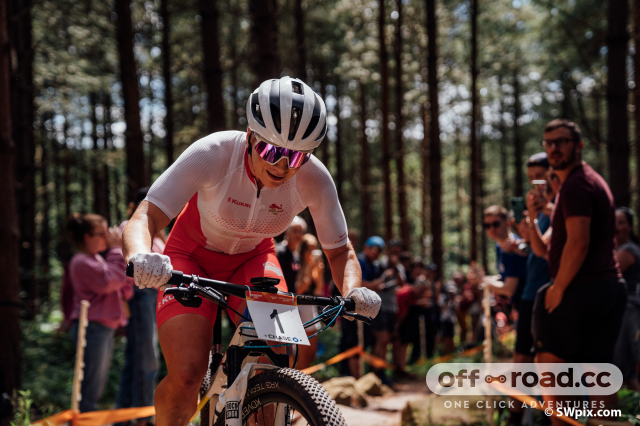 Richards joined the British Cycling Academy straight after school at 16. Soon after she lost her period, and in the following five years only had three menstrual cycles because of overtraining and not eating properly or enough.

“When I spoke to doctors I was told that losing your period was very common as a professional female athlete, and it was nothing out of the norm or something to worry about.

“Looking back, I can see that as a young athlete it's drilled into you that if you want to reach elite level, you have to make sacrifices - like cutting back on your social life, or working extra hard to control your weight to be as light as possible to go as fast as you can,” she said.

Richards admits that things have got better and advice on what it takes to become a professional is more realistic, but she thinks the wrong messages are still being sent out to young girls who are thinking about getting into riding.

“I lost any enjoyment from getting on my bike” 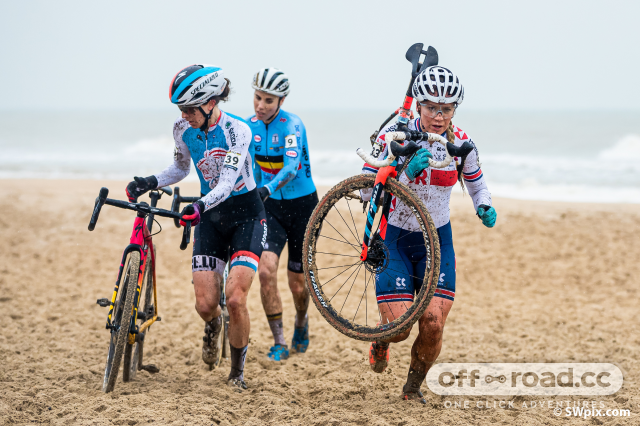 Richards tells how she became fixated on competing in the Olympics from a young age - and after having tried nearly every sport successfully, she stumbled upon cycling in which she quickly became excellent.  She didn't only race mountain bikes but also won the cyclo-cross under-23 world title in 2016 and 2018.

“I got selected for the British Cycling Academy in Manchester and, when I first went to the big races with the British team, I just fell in love with the sport.”

But simultaneously, as she became obsessed with riding and winning, she lost any enjoyment she got from getting on her bike. Richards lost her social life and the pressure to do well affected her health both physically and mentally, leaving her to be sick at races which sometimes prevented her from finishing them.

"No one ever told me that was unhealthy, apart from my mum - I remember one time when I came home having won silver at the 2018 Commonwealth Games in Australia and she just said I looked like a bag of bones."

Richards was obsessed with her weight and said she wanted to ensure she would be seen as "small" enough by those who said she wasn't built for climbing.


“What changed for me was finally getting the right support and advice, from people who understood my body and my mindset.” 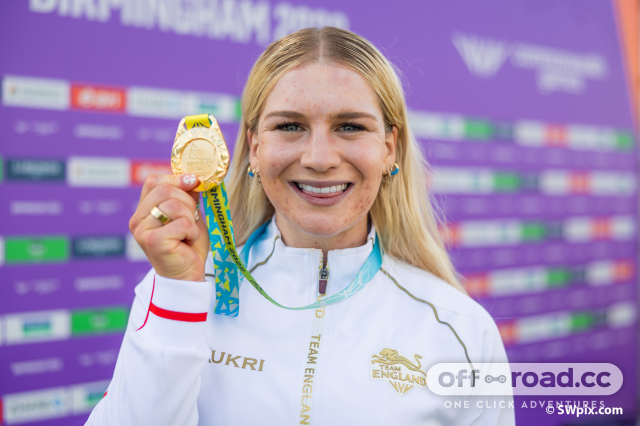 Richards started to work with a psychologist four years ago and has now found the fun in cycling again - and she’s also got her period back with the help of a nutritionist.

Richards raced in the 2021 Tokyo Olympics, and then grabbed the World Championship title a few weeks later, fulfilling her childhood dream. She has since then suffered from back issues, but based on the spectacular gold medal win at the Birmingham Commonwealth Games a few weeks back, she is one to look out for at this weekend’s UCI Mountain Bike World Championships.

“If you are enjoying what you do life is so much better, and your race results are too.

Then, when you achieve something, it feels so much more special because all the people that you love have helped you achieve that as well,” Richards concluded.

Christmas Gifts for cyclists - top picks from off.road.cc
Our top picks of the best gifts to please any cyclist