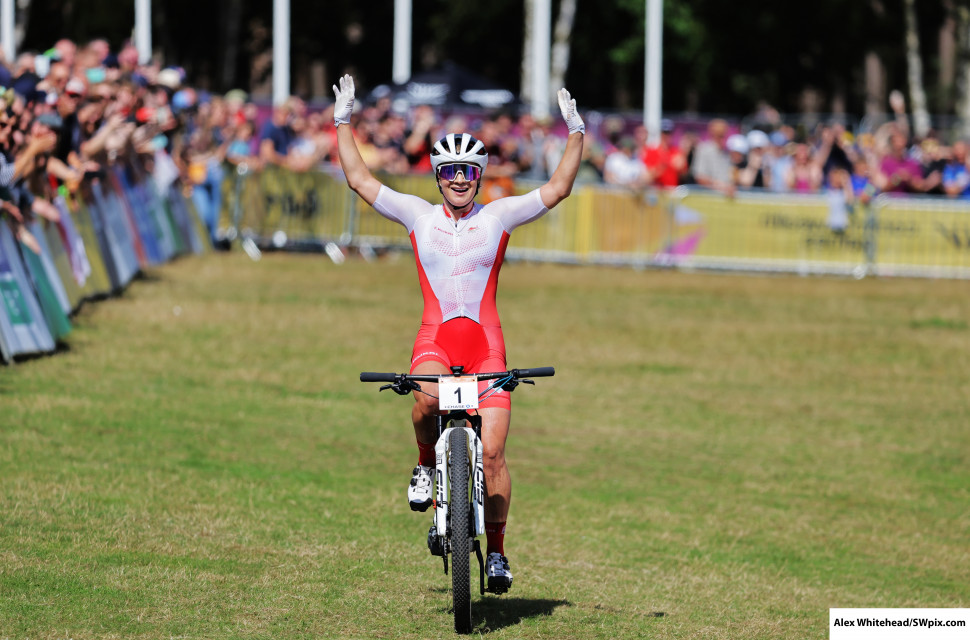 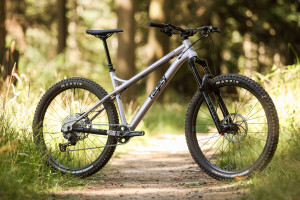 The 2022 Commonwealth Games cross country mtb race took place among a sell-out crowd in Cannock Chase Forest today and provided a thrill for the spectators despite the very dry and smooth conditions.

The race course in the Staffordshire forest was a very fast one for the Commonwealth racers, with only a few technical parts thrown in. The men took on the course first, followed by the smaller, eight-rider-strong women's race. 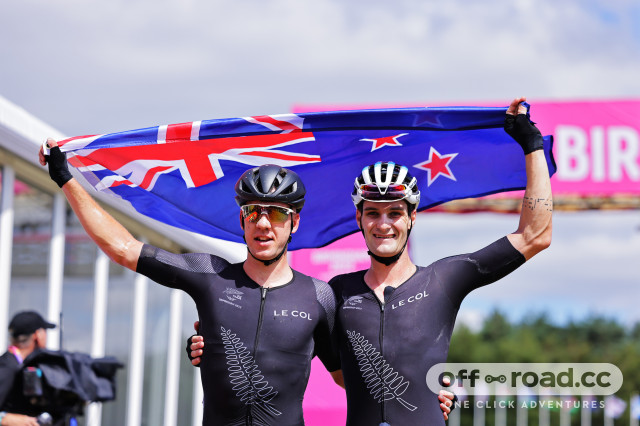 In the men's race, the reigning Commonwealth champion, New Zealand's Sam Gaze, dominated the field from the start and was followed by his compatriot Ben Oliver. Namibia's 21-year-old Alexander Miller came into contention on the very last lap and got himself on the podium for the bronze medal.

Overall it was a clean and fast race with Scotland's Charlie Aldridge being the only rider with a serious mechanical. The Scotsman peeled off his rear derailleur after sliding off in a corner, and this cost him a bronze medal. 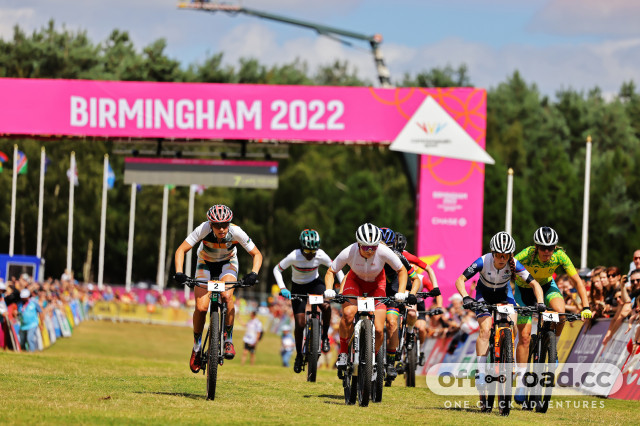