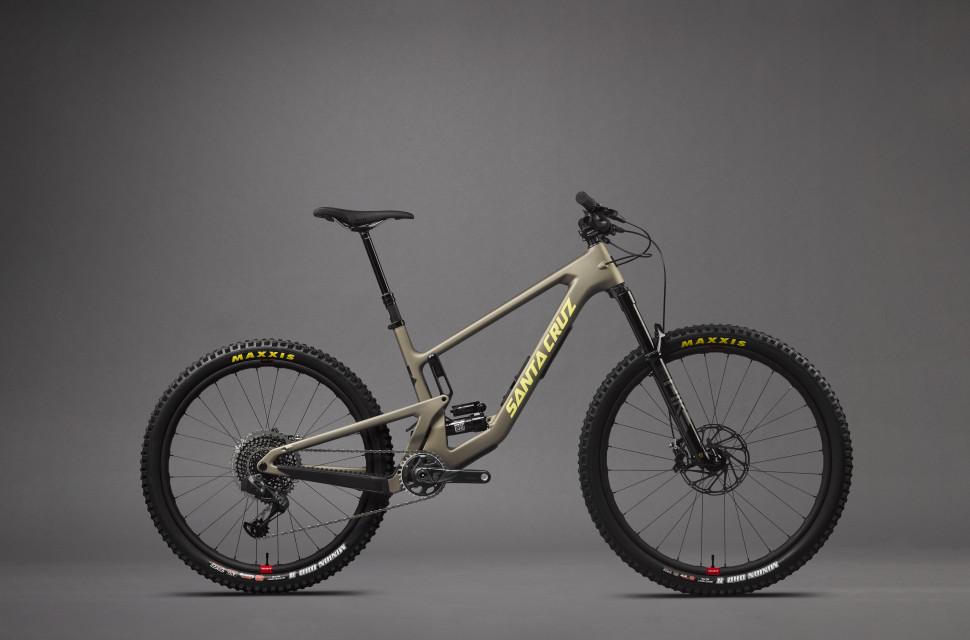 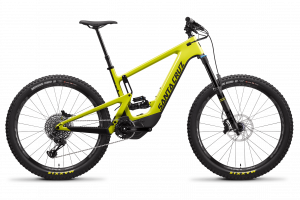 Santa Cruz has been making the rounds updating and refreshing its range of mountain bikes. First, the Megatower got bigger and badder and the Nomad got a fresh lick of paint. Now, the brand has turned its attention to the 5010, claiming to make it the best handling trail bike ever.

And the brand thinks it's done so by fiddling with the 5010's suspension kinematic. To find a better balance of support, grip, and capability when the hits get big, Santa Cruz has given the bike less anti-squat than before to help the rear wheel track the ground better while staving off pedal kickback. The brand has then given the kinematic a straight, progressive leverage curve to help gain that support and bottom-out resistance. 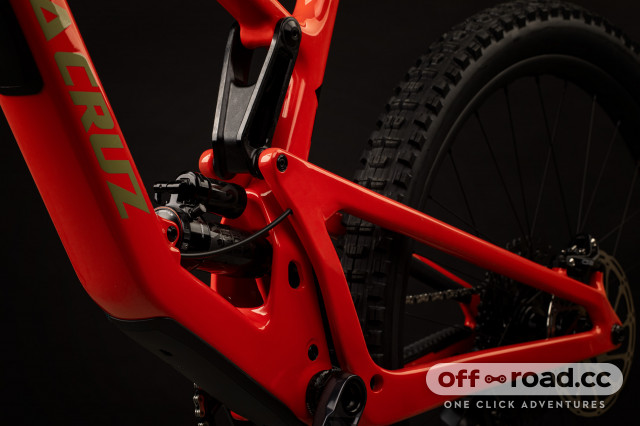 It's not all about the kinematic, however, as the 5010 now rocks a mixed-wheel setup with a 29" hoop at the front and a 650b wheel at the rear. To do so, Santa Cruz had to tweak the bike's geometry a touch, gracing it with a longer chainstay that ranges from 429mm on the XS up to 443mm on the XXL. This has been done with the aim of retaining the grip-finding qualities of the big wheel at the front but without sacrificing handling in the corners by keeping weight nice and central, says the brand. The 5010 gets 130mm of travel provided by a VPP platform. There's then 140mm of squish at the front. 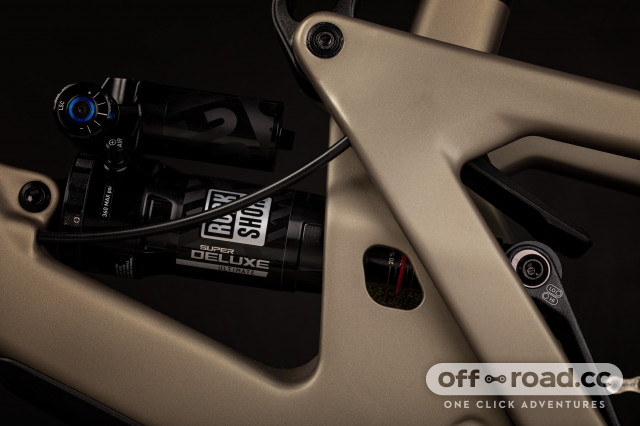 Then, the BB stays exactly where it has done on the previous model and there's a 64.9-degree head tube angle matched with a seat tube angle that ranges from 75.9 degrees on the XS up to 77.1 degrees on the XXL. The reach on a large measures in at 479mm. The bike's also equipped with a flip chip which steepens the head angle by 0.3 of a degree and the seat tube by 1.5 degrees.

Just like the rest of Santa Cruz updated range, the 5010 benefits from the brand's Glovebox downtube storage which comes with a tool wrap and Tube Purse as standard. 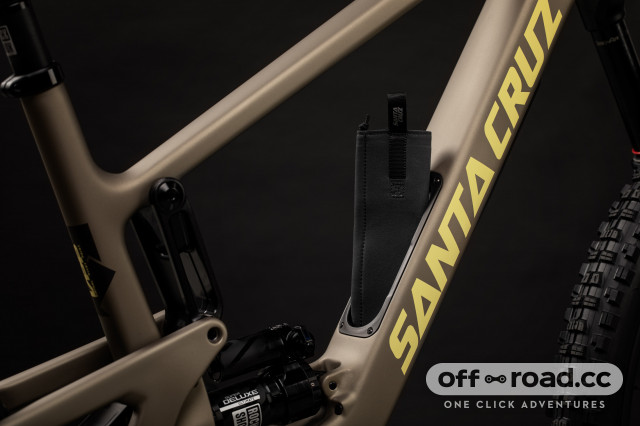 The frame also comes with a handful of useful kit, including full internal cable routing, boost 148 spacing, post mount brakes with 180mm rotors, and a threaded BB which is great to see. There's also Santa Cruz's UDH mech hanger, an IS headset, and a mount for an ISCG05 chain guide. 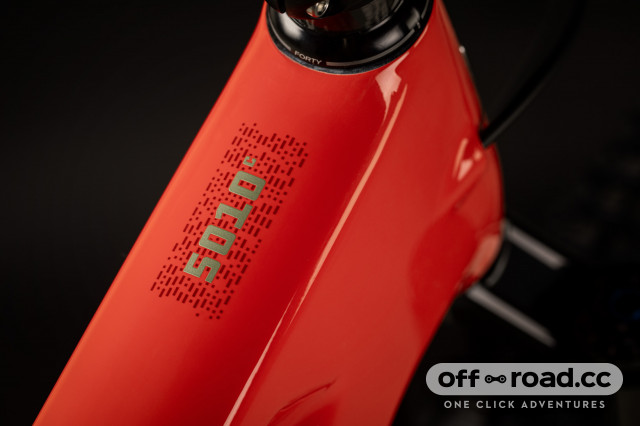