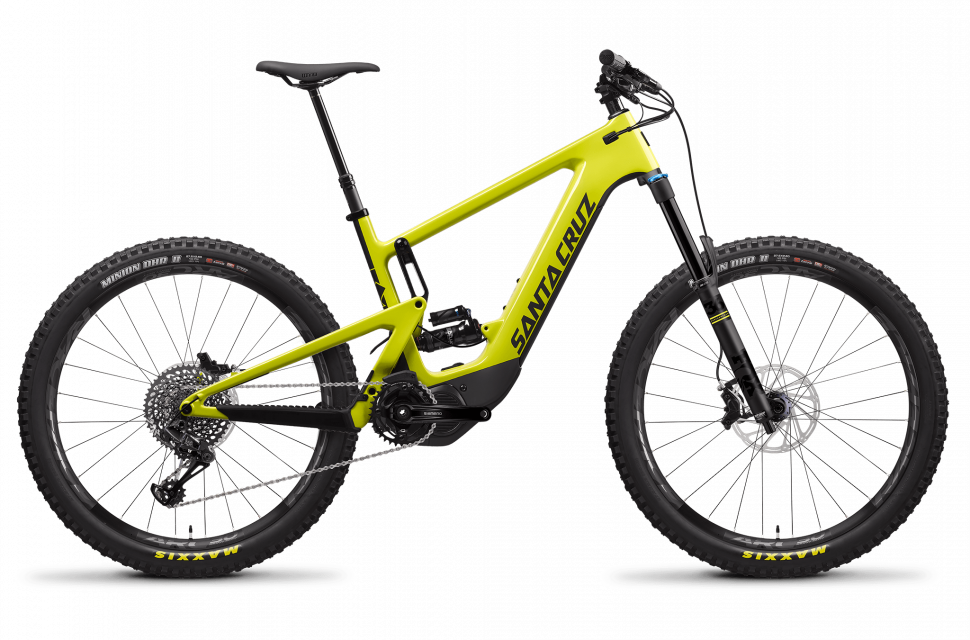 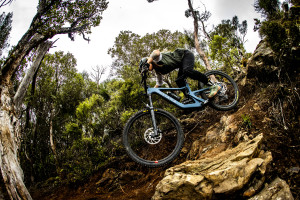 By revitalizing the beloved Heckler name, Santa Cruz has finally dipped its toe into the world of e-bikes. The brand promises a bike that can unlock some of the best trails in the world by making the toughest climbs more accessible while offering shreddable geometry and 150mm of suspension. 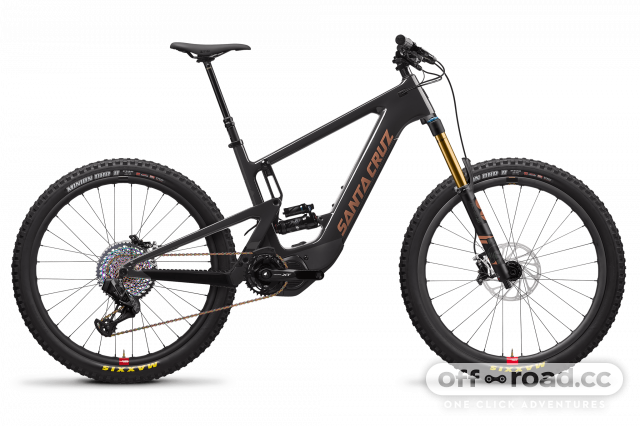 The full carbon frame gets 150mm of travel and uses 27.5" wheels, much like the Bronson. The brand has chosen to use a motor from Shimano to keep the weight as low as possible (almost 21kg on the top end build). The 250w Shimano DU-E8000 motor is paired with a 504wh integrated battery, a system which can be operated by neat little bar remote rather than the Di2 levers we have seen in the past, such as on the Merida eOne-Sixty. It does also get the Di2 display, shoeing mode and battery level. The battery is fully removable, using a 4mm Allen key to take it out for charging or replacement. 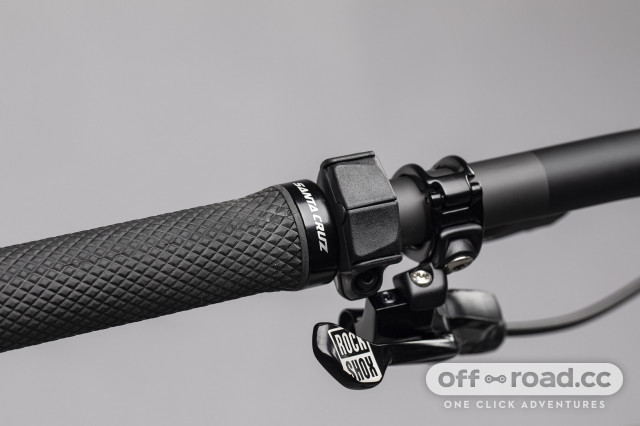 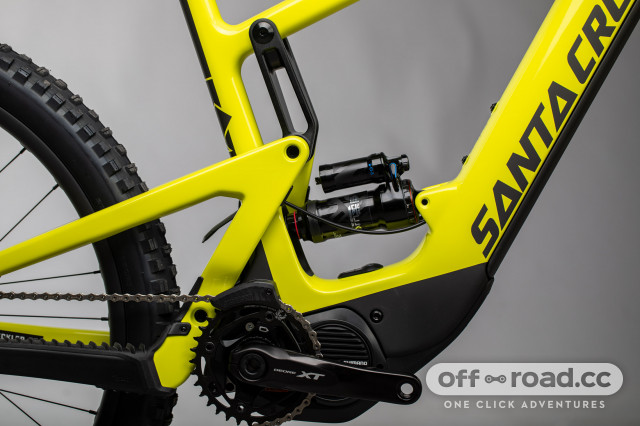 As we said, the Heckler borrows many of the same traits that you'll find on Santa Cruz's Bronson. It gets the same low slung VPP suspension platform, 150mm of travel at the rear with 160mm at the front and very similar looks and geometry. It features a 65.5 degree head angle and a 445mm chainstay to keep the ride lively and confident. The reach sits at 465mm on a large frame. 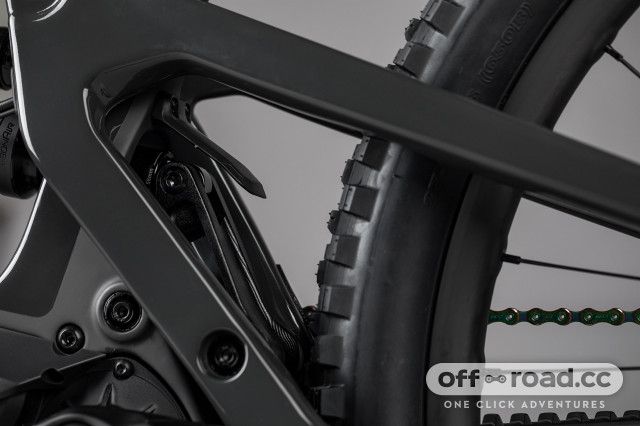 On the base level build, you'll get a RockShox Super Deluxe Select handling the bumps at the back and a RockShox Yari RC at the front. The bike gets SRAM NX 12 speed shifting paired with Guide RS brakes with 200mm rotors. It'll roll on WTB ST i29 rims wrapped with Maxxis Minion DHR IIs. It'll also come with a Raceface Aeffect dropper post. 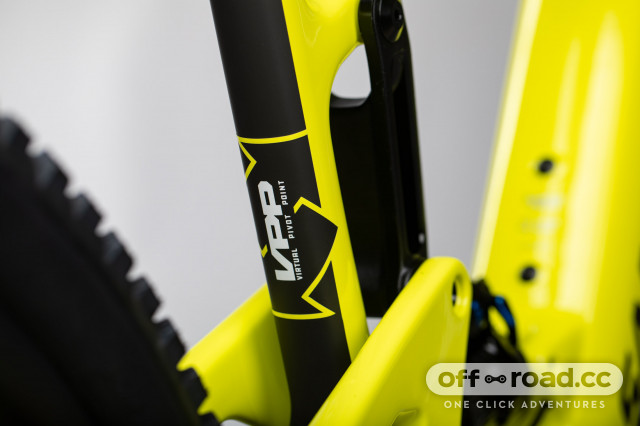 Up the price a little and the CC S build gets you Raceface ARC HD 30 rims, SRAM GX Eagle and Code R brakes. It also comes with a RockShox Reverb Stealth with the 1x lever.

This build also sees in a suspension upgrade, trading the RockShox Yari for a Fox 36-E Float Performance fork. The shock gets a boost too, with a RockShox Super Deluxe Select+. 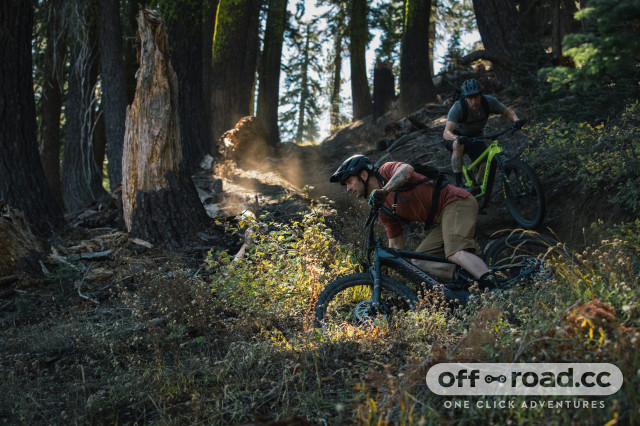 The next two builds are where things get a little fancier. The X01 RSV build gets you Santa Cruz's Reserve rims and SRAMs X01 Eagle drivetrain. The suspension, again, gets upgraded with a Fox 36-E Performace Elite fork and RockShox Super Deluxe Ultimate shock.

Then the range topping XX1 AXS RSV gets the Reserve wheels on i9 Hydra hubs. It also gets a Chris King headset and a Fox 36-E Factory fork. 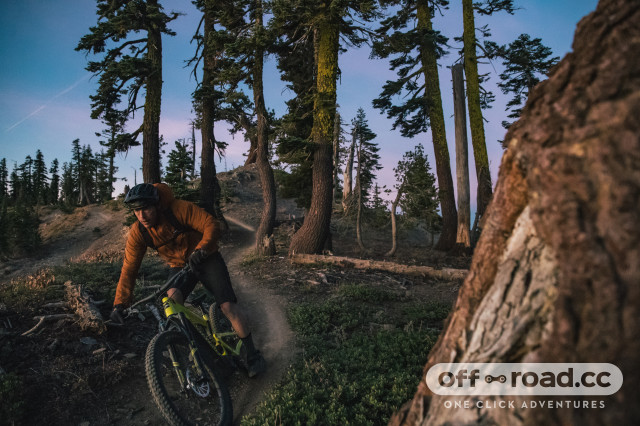 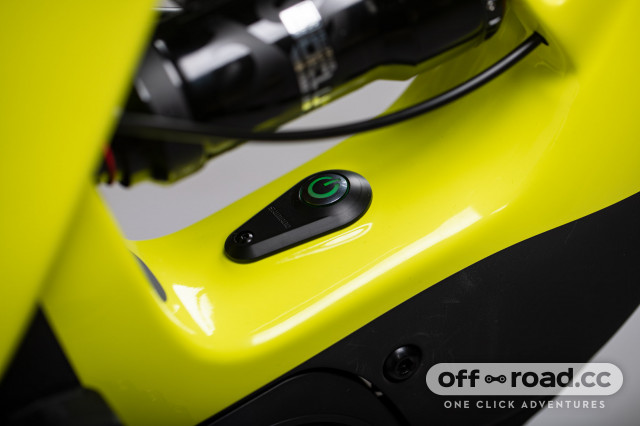 Alongside the launch of the Heckler, Santa Cruz will be holding two test weekends at the Pedal a Bike Away at the Forest of Dean and the Tweed Valley.

The days will take place on the 22nd and 23rd of February at FOD and 29th of February and 1st of March at the Tweed Valley.

For a fee of £20 (all of which will be donated to the local trail associations) riders can be the first to test the new bike during a 2-3 hour guided ride.