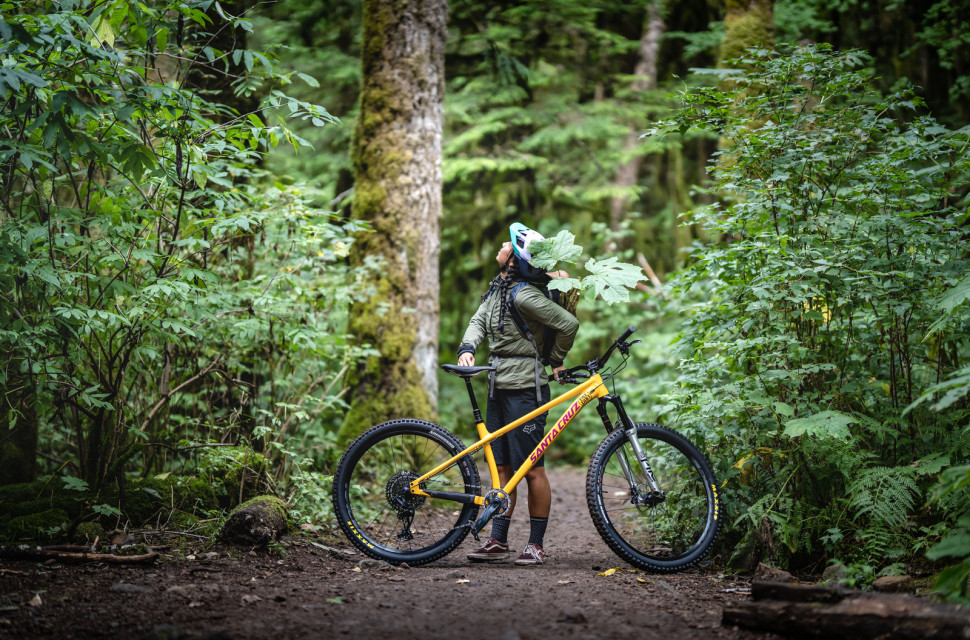 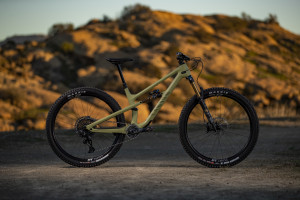 Santa Cruz's Chameleon has been given an update for 2022. Staying true to its name it's a hardtail the can shift into many different bikes thanks to a handy collection of features. It can start life as an all-out trail hardtail then become a single-speed bike-packing rig if you're looking for simplicity during those overnight epics. Read on, here are all of the details.

As has come to be expected from the Chameleon, the choices are mighty wide and that's all thanks to the adjustable dropouts. Bung on a 12-speed cassette or drop the gears for a rugged single-speed setup. New for 2022, the Chameleon can even be kitted with a 650b wheel at the rear, making mullet bike conversions easily possible. 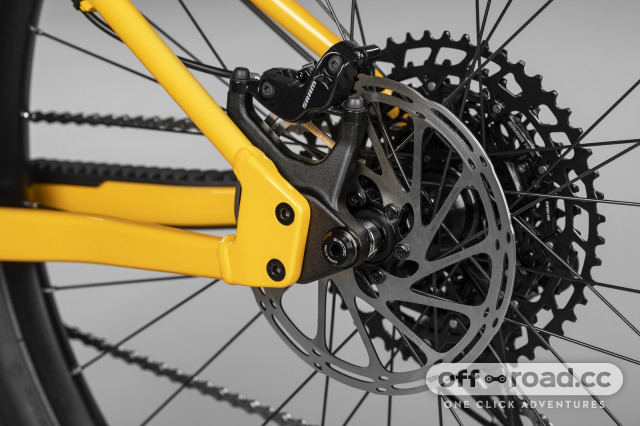 Nodding towards some bikepacking intentions, the new bike comes with a triple-bolt cargo cage mount under the downtube along with its usual bottle cage in the front triangle.

It's available only with an aluminium frame and runs a 130mm travel fork. 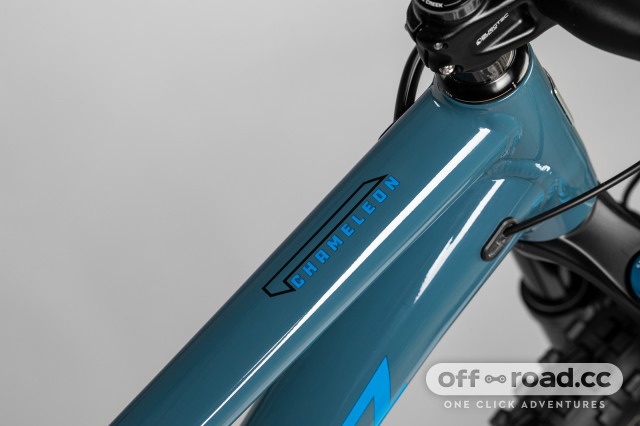 Santa Cruz has shaped the Chameleon to remain comfortable and capable regardless of what your plans are with it. As such, it has been given a 465mm reach on a large frame, a 65° head tube angle, a 425-43mm chainstay, and a 74.4° seat tube angle. That's with either an all-around 29" set up or a mullet wheel sizes.

As for frame sizes, there are four available from S up to XL. 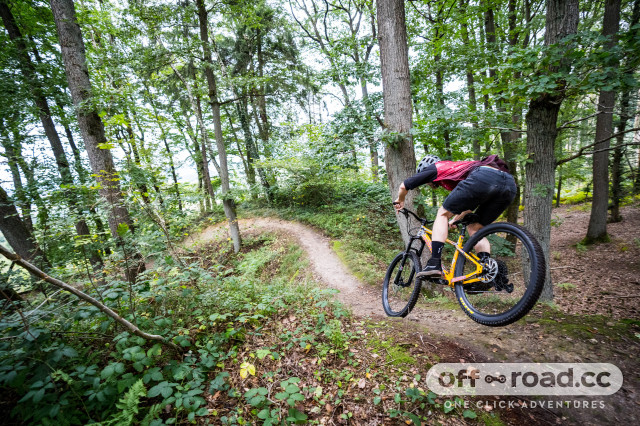 The Chameleon is available in three builds each with a choice of either 29" wheels or mixed. The AL D sits at the base end of the scale. It's built with a RockShox Recon RL fork, SRAM SX Eagle drivetrain and SRAM Level brakes. It then rolls on a pair of WTB ST i30 rims laced to SRAM hubs which are wrapped with a 2.5" Maxxis Minion DHF with a 3C, Maxx Grip compound and EXO casing with a 2.4" Maxxis Aggressor at the rear with an EXO casing. 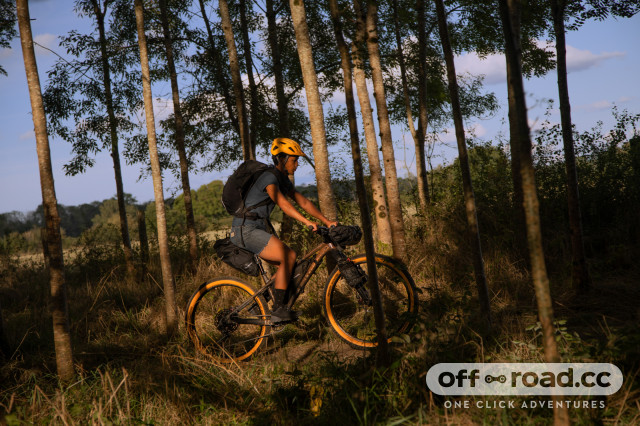 At the top end is the AL S rocking a Fox 34 Float Performance fork with a SRAM GX Eagle drivetrain and RaceFace AR rims laced to DT Swiss 370 hubs. That bike gets the same tyres. The brakes also come from SRAM but here we see a pair of G2 Rs.