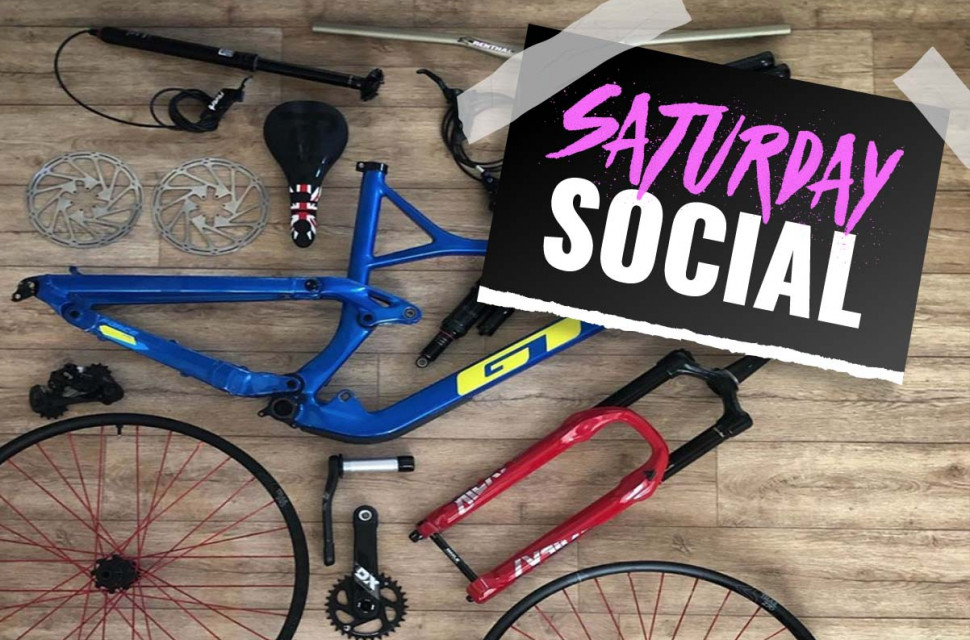 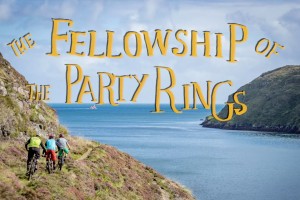 There's been lots going on in the cycling world this week, we've picked out the most interesting team transfers, the new bikes that matter, cyclocross race news that is pretty rad, plus loads more! Dig in....

Canyon and Jack Moir join forces for 2020. Moir leaves Intense and downhill racing to race a full season of the Enduro World Series, no doubt he'll shake things up at the top!

Excited for a fresh start, and to mix things up this season. Its going to be fun trying to learn a different style of racing this year. Looking forward to the challenge. Thankyou for the opportunity @canyon 🙌🏻. 📸: @maddogboris

Chris Akrigg ends his long term relationship with Mongoose and teams up with GT Bicycles this year!

British Redbull athlete Tom pulled a second place out to the bag at the Cyclocross worlds over a muddy and technical track. Not only that, he was also the first Brit to participate in the elite event and he's only 20 years old.

There's a new Switchblade out and an edit to go with it. The new trail bike gets more travel (142mm at the rear) and a different shock layout too, plus geometry updates.

Introducing the all-new SWITCHBLADE. . With extraordinary versatility and category bending capability that redefines performance across every type of trail, the all-new Switchblade is ready for anything. Find your perfect match at your local Pivot Dealer or visit our website for more information. . Link to full video in our bio!!🔥 #allnew #newpivot #pivot #switchblade #29 #pivotstoke #pivotlove

The launch of the Turbo Levo SL e-bike. Need we say more? Everything you need to know is here...

The Power To Ride More Trails. #TurboLevoSL⁠⠀ ⁠⠀ At only 17.35kg (S-Works, Black, Size Large), the new Turbo Levo SL is the lightest e-MTB in its class. It defies convention, being a nimble, lightweight trail bike with 150mm of travel...and it packs a punch that doubles your power. ⁠⠀ ⁠⠀ With its 240-watt motor, and enough battery power for up to 5 hours of ride time, the Turbo Levo SL is ready to go big...not go home. ⁠⠀ ⁠⠀ Experience the new Turbo Levo SL → Link in Bio⁠⠀ ⁠⠀ #iamspecialized #emtb #turbolevo #pedalassist #itsyouonlyfaster

Canyon has just released new Strive race bikes, these are lighter, top-spec models with spec changes rather than an geometry updates. The brand reckon these two bikes are the best Strives they have ever built.

Not a fake account, the car manufacturer Jeep has made an e-bike. It's a e-fatbike (sorry) and it's made by a company called QuietKat, essentially making it a rebranded QuietKat which is new to their lineup.

Surfing on bikes or boards in Portugal sounds pretty good to us! Ratboy and the Cannondale Waves crew got the camera out at Chiba Bike Farm for another raucous edit.

Apidura has a new handlebar pack out, it weighs just 160g and is good for everyday rides and for fast and light racing.

Take your everyday riders further with the Racing Handlebar Mini Pack. Weighing just 160g, the Racing Handlebar Mini Pack offers unrivaled storage space for its weight and is the only handlebar pack that features a full-width, one-handed opening for fast access to its contents while riding. It's the ideal pack for keeping essentials close to hand for adventurous road and gravel rides. Check the link in our bio to find out more. #NoBadDays #Apidura [📸@analogstrikesback]

Joe Barnes has a new edit out - Bike Launch Road Trip, in honour of his new race bike picked up from Orange HQ.

Plenty of real estate up on that banking👌! In case you missed my latest edit links in Bio, or just watch it again and subscribe to the youtube page while your there. Cheese, joe