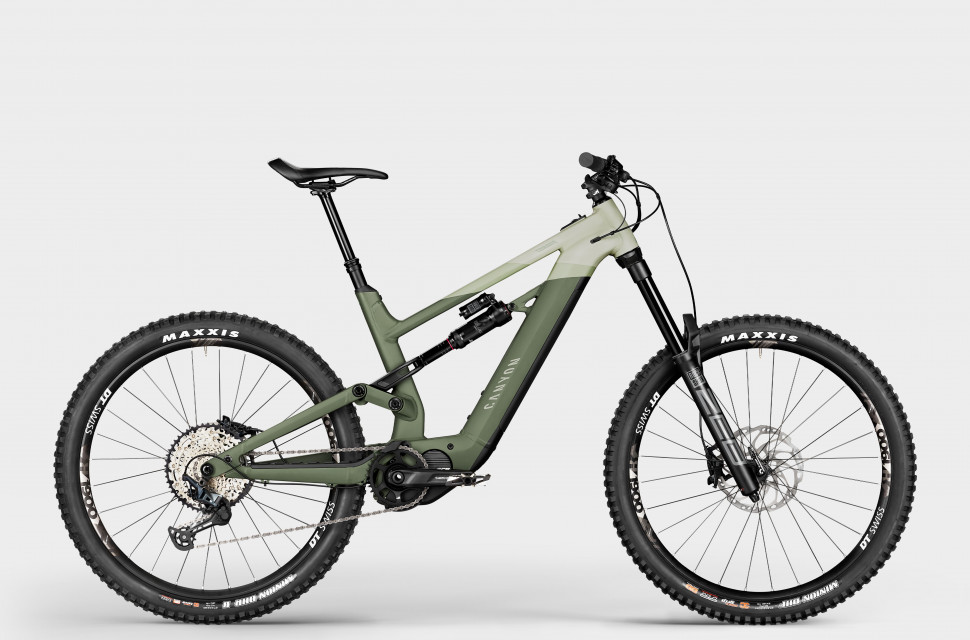 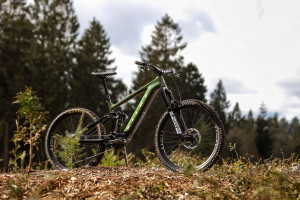 Canyon unveils an updated Spectral:ON
New e-bike claims to be proof that you can have your cake and eat it

Perfect for fans of the Torque, Canyon has given the much loved big hitter the :ON treatment. It gets a Shimano EP8 drive system and 180mm of travel allowing the riders the ability to shred down favourite trails while being able to get back to the top just as fast. Canyon now offers an e-bike for every rider.

Rather than slap a motor and battery onto the original Torque, Canyon has used the acoustic bike as inspiration, giving the Torque:ON a brand new design.

The Torque:ON gets an impressively progressive geometry with a seriously slack 63.5° head tube angle, 430mm chainstays and a 485mm reach on a large frame. That's all built around 650b wheels. 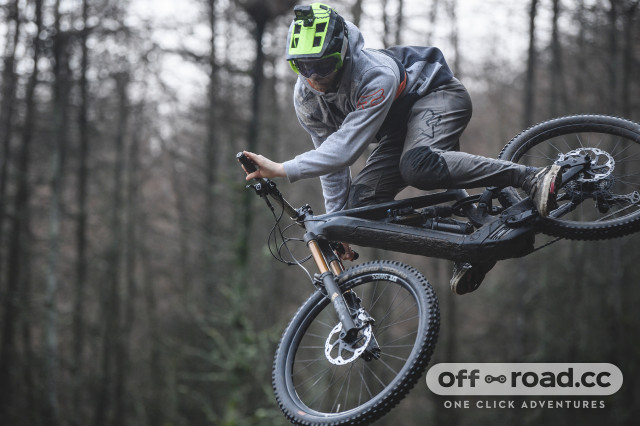 Canyon has picked 650b wheels because the brand didn't want the Torque:ON to be a straight line monster truck. The 650b wheels allow for a short chainstay and of course, they offer a more playful ride by default. Canyon has also specced the Torque:ON with a smaller 504Wh battery which the brand says has cut a kilo from the weight compared to a more traditional size.

The Torque:ON is built to be every bit a big hitter has its acoustic counterpart. As such, it gets 180mm of suspension at the front coming from a burly fork from RockShox or Fox with the ZEB and 38 respectively. The rear end gets 175mm of squish. There are also four-piston brakes to slow the bike down. 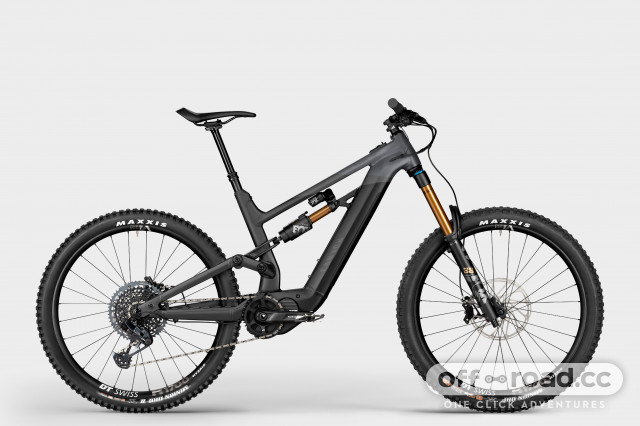 Then the bike gets DT Swiss HYBRID series wheelsets which are made to put up with the greater forces that e-bikes give out. Those come kitted with reinforced rims and spokes, steel freehub bodies, larger bearings and thicker hub shells.

While the 504Wh battery isn't the biggest you'll get on an e-bike these days, Canyon has gone all the way to offer the Torque:ON 8 and 9 with a package that'll include a second battery and cover. 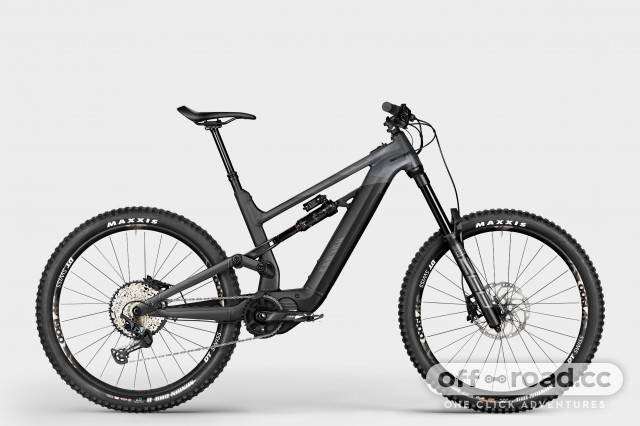 As for the motor, the Torque:ON gets a Shimano EP8 with the EP8035 integrated battery. Canyon has chosen this for its natural feel, good power and its range. The brand says it makes the Torque:ON pedal more like its acoustic sibling.

The Torque is available in four sizes from S to XL and prices start at £4,500 and go up to £6,300 which will get you the top of the range model with an extra battery.