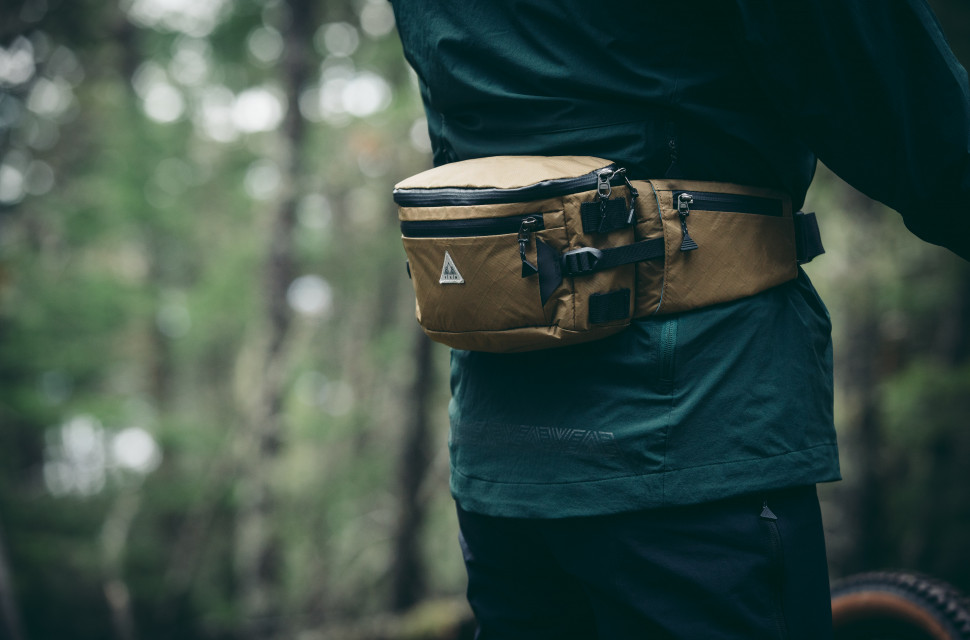 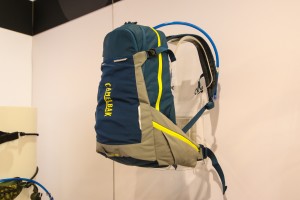 Last week we were excited to see that PNW Components announced a new range of apparel to compliment the well-established mountain and gravel bike components on offer. It hasn't taken long for the brand to build upon the non-bike part offerings with the release of the Rover Hip Pack, dubbing it a 'booster shot of trail storage'.

PNW's new Rover Hip Pack isn't built to take on the load of a full-on hydration bladder, instead offering up its carrying capacity for easy accessibility to multitools, nutrition, and even the brand's PNW Lander Jacket. PNW says you could even smuggle a burrito if you really wanted to. 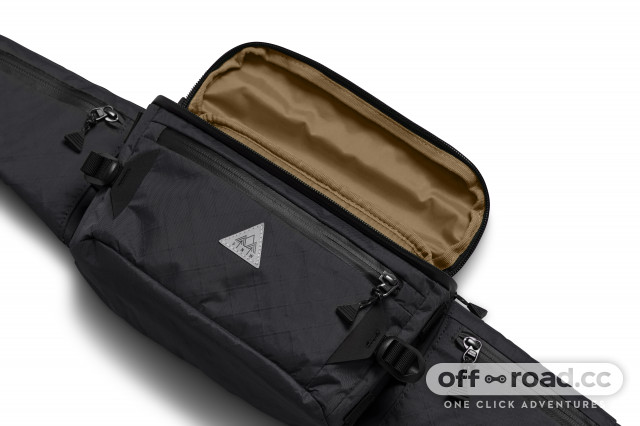 Of course, it's not all about that main compartment as inside there are a collection of stretch mesh pockets with a neoprene padded phone pocket to boot.

Built into the Rover's tri-layer sailcloth laminate fabric outer there's a couple of zipped pockets built into the wings or the belt. One of those pockets comes sorted with a key clip to make sure your car key doesn't make a break for it mid-descent. 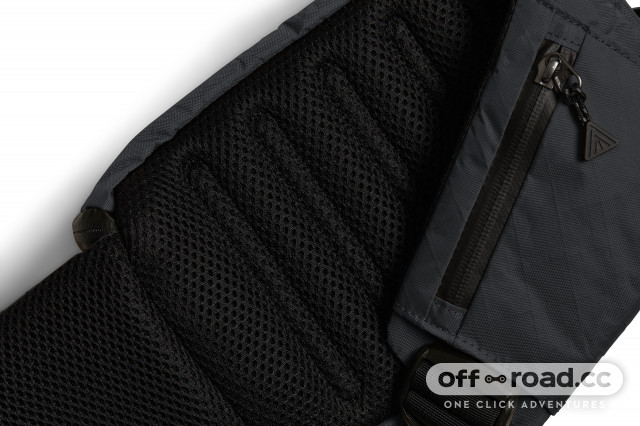 All of those zips are polyurethane coated to keep the elements out of the pack and if you would like to carry some form of hydration on the pack, there's a removable bottle holder in the box.

In order to offer a more customisable fit, the Rover gets a tension lock at either side of the pack. Then compression straps add even more adjustment to keep the pack tight and snug against your body. To encourage airflow, there's a padded air mesh panel for a smidge of cooling. 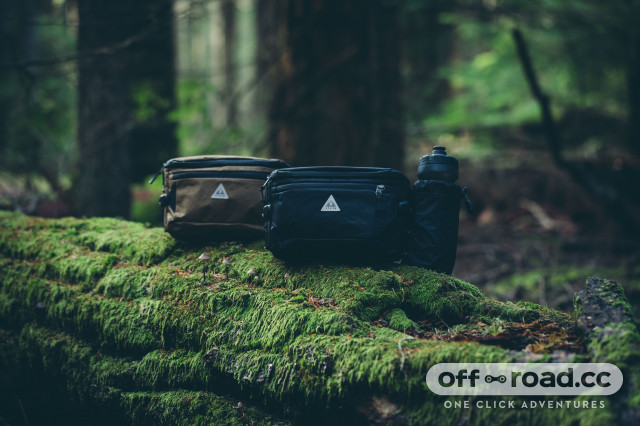 The new PNW Components Rover Hip Pack is set to weigh 372g and will be priced at £51. It also comes in two colours, Dark Matter and Star Dust.