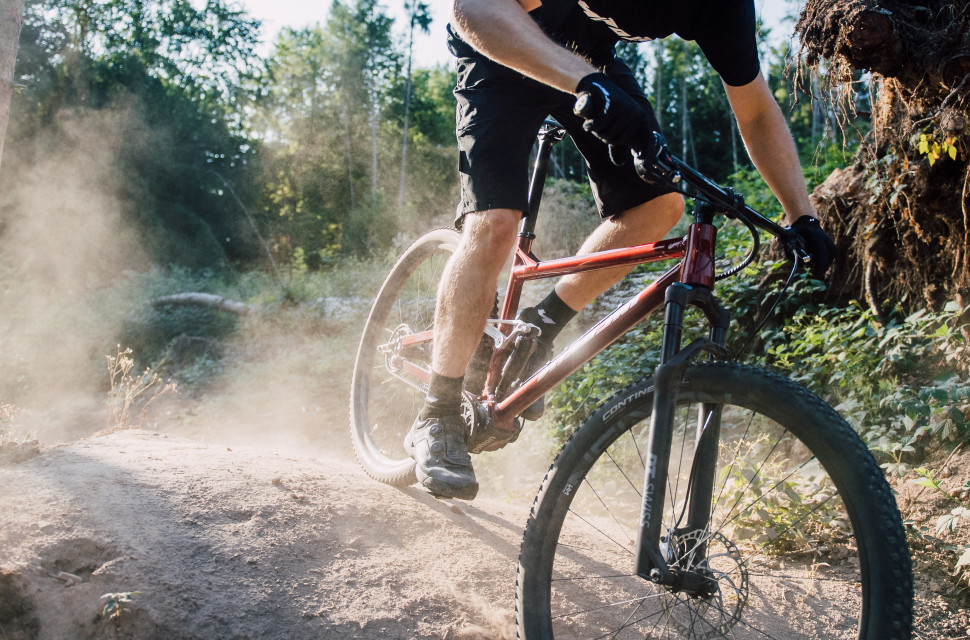 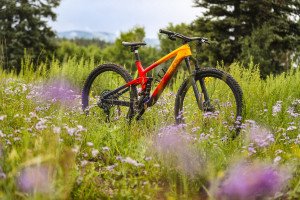 Nicolai, the brand known for the new Nucleon enduro bike, has updated its down-country bike. It's claimed to be light while employing a slacker geometry and there are two models on offer, the GPI which is kitted with a Pinion transmission, and Gates Carbon Drive while the other is a little more traditional... Well, apart from the string-spoked wheels.

The Saturn 11 gets a frame built from multi-butted 7020-T6 aluminium tubes and milled parts that have been optimised to withstand load while being lightweight. Nicolai claims that this milled rocker link weighs 180g and has been made from a high-strength aluminium extrusion which minimises waste as it's manufactured. 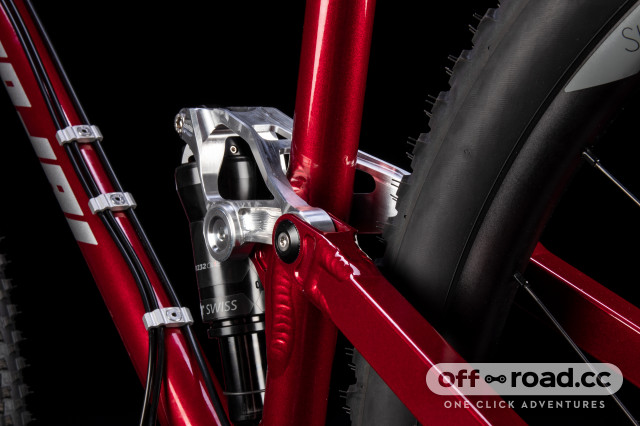 As expected from a Nicolai bike, this one gets large bearings to support its wide pivots and the suspension is actuated by a Horst-Link four-bar platform that's been designed especially for the low-volume and lightweight air shocks, which happen to be pretty progressive. The Fox Factory DPS air shock installed has been custom shimmed for this bike too, in order to get the 106mm of rear suspension working to its fullest. There's been a boost in travel at the front too, as the bike now runs 120mm of squish at the fork. 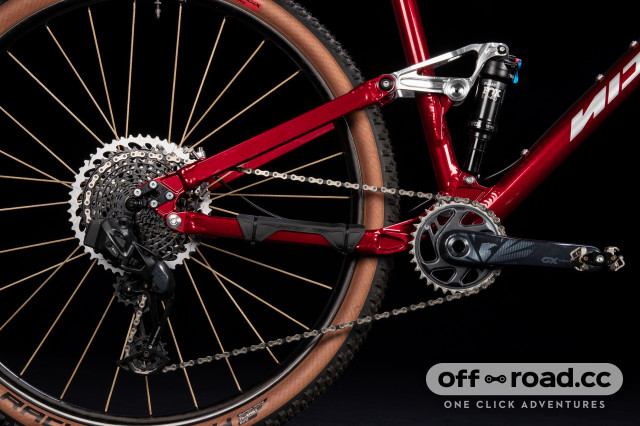 The Saturn 11's geometry uses Nicolai's Geolution way of thinking which is seen on its bigger trail and enduro bikes. This means that the bike's shape is stretched and slackened with a medium frame benefitted from a 455mm reach. All sizes then get a 74.5-degree seat tube angle. As for the head angle, that sits at 67.6-degrees and there's a 727mm standover on the medium frame. These numbers have been picked with the aim of creating a bike that combines efficiency comfort and control with a light, agile but capable ride.

Thanks to the addition of a newly designed yoke and wider bearing support from the rocker link, the Saturn 11 can now accommodate a wider 29x2.4in tyre in the rear end. 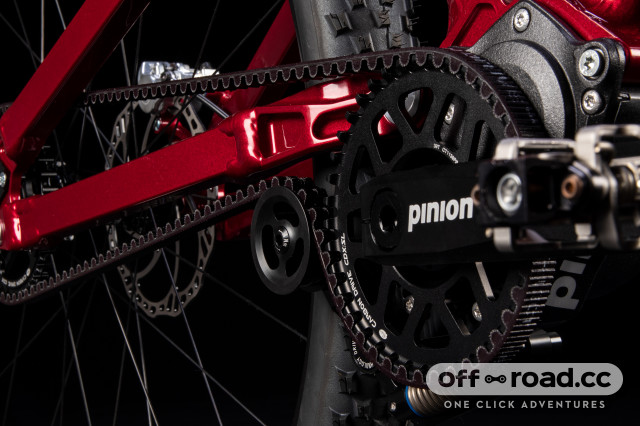 There are two models of the Saturn 11 available, one with a traditional drivetrain and the Saturn 11 GPI, the latter of which is equipped with a Pinion transmission and a Gates Carbon Drive, making it ideal for muddier, dustier and generally harsher conditions. The transmission is then available in two versions; the P1.12 offers a 600% total gear ratio while the P1.18 has a gear ratio of 636%. Compared to the base model Saturn 11 with a SRAM GX Eagle 12-speed drivetrain, the GPI model adds 1-2kg to its total weight. 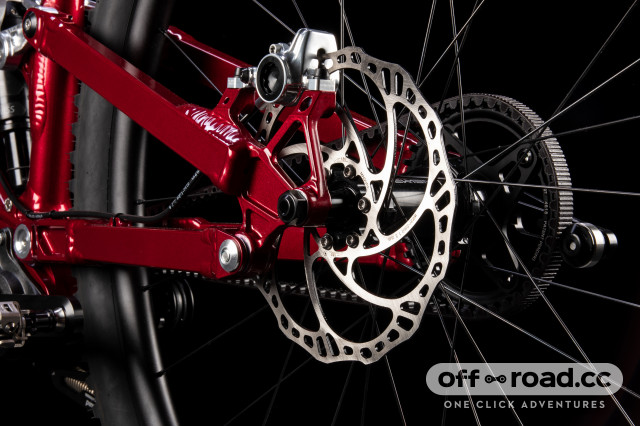