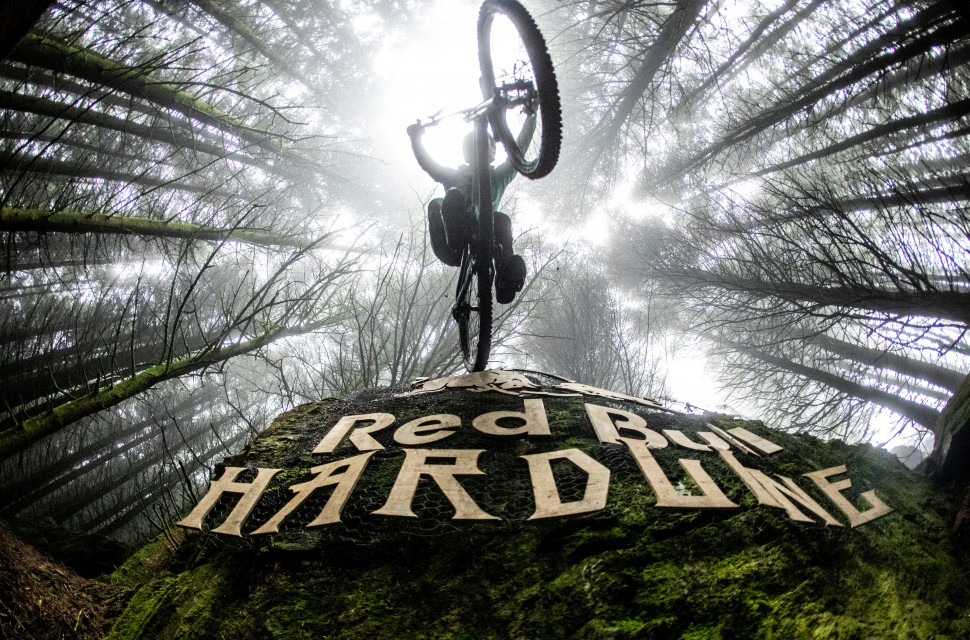 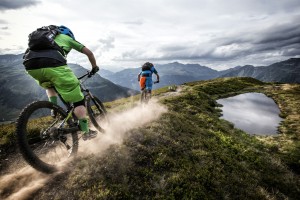 After a year off due to restrictions, mountain biking's toughest downhill race is returning to the Dyfi Valley for its seventh edition. Although, the event will not be open to spectators.

Set to kick off on Saturday the 24th and Sunday the 25th of July, Red Bull Hardline is back and it's back with a vengeance. 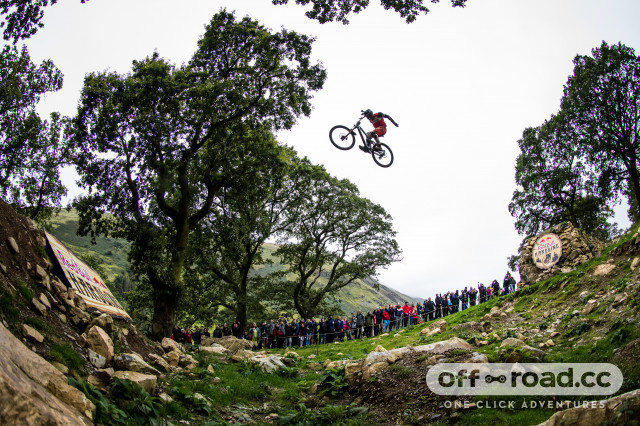 The race that is hard by both name and nature, is coming back to the Dyfi Valley with a course designed by Dan Atherton, promising a faster, bigger, and more extreme track than ever before. 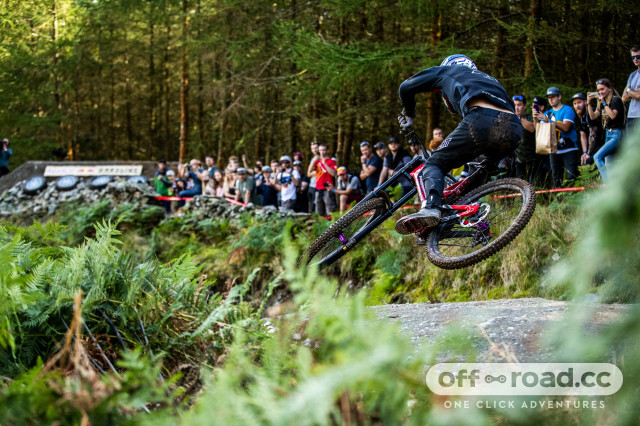 Dan says, “Over the years Red Bull Hardline has gained a huge reputation both with spectators and riders. It’s more than just a race; it’s a statement of a rider’s commitment to pushing the sport, and this year is no exception. The course is the most intense it’s ever been with some new features that I honestly think push the limits of what is possible. With a huge amount of rider input to the course and an amazing rider list this year’s Hardline is going to go off. There’s some incredible riders already lining up, including a massive British contingent so I’m excited to get going and announce some names next week.” 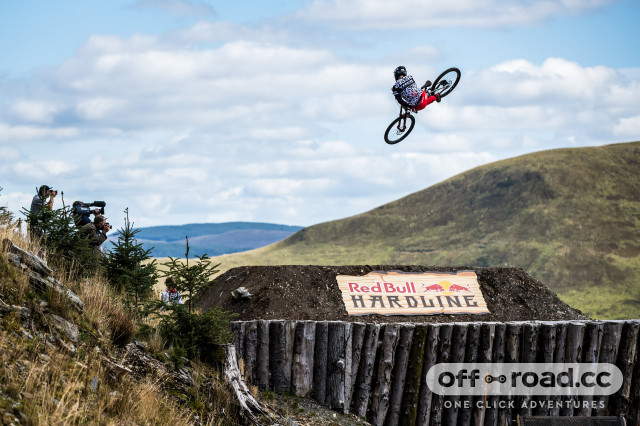 Unfortunately, due to the Welsh Government's current COVID restrictions, spectators will not be able to attend this time as it's not possible to maintain social distancing on site. However, the event will be streamed live for free on Red Bull TV across the whole weekend.

Rider announcements and broadcast details are due to be coming in the next few days and weeks. 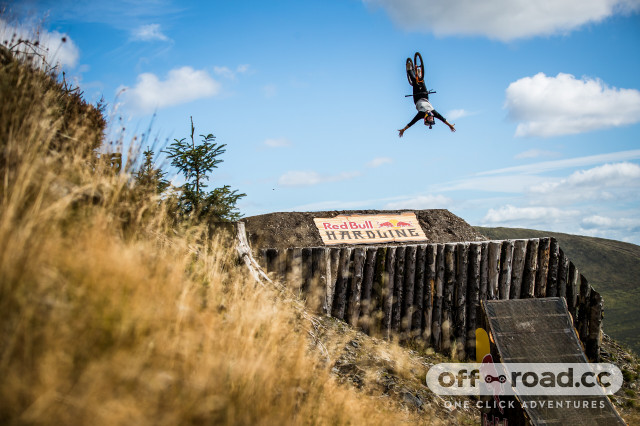 This year's event Red Bull is collaborating with Trash Free Trails, a community-focused, non-profit organisation with the aim to protect trails and the places they are.

The first step in a planned long-term relationship, Red Bull Hardline 2021 will be the first major event to pilot the TFT Approved scheme, an independent self-certification toolkit, that aims to empower and enable organisers to deliver events to the highest possible standards in terms of sustainability.