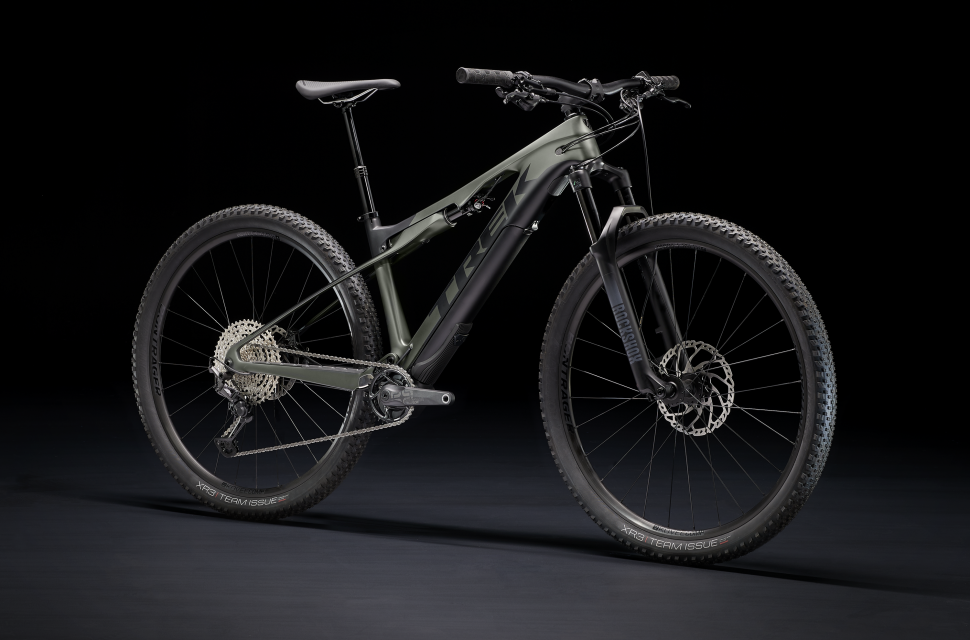 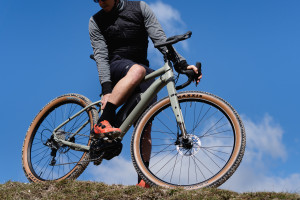 This year the E-Caliber joins Trek's line-up of e-bikes. The E-Caliber takes the unique Supercaliber and pairs it with a Fazua drive system to provide 'just enough' assist. This combination, dripping with the highest end kit is said to lay claim as the lightest eMTB on the market.

With the E-Caliber, Trek has aimed to hit the sweet spot in between conventional mountain bikes and high-powered e-bikes. An equalizer, if you will. As such, it's not an all-out e-bike that offers a huge range. Instead, Trek has designed the new bike to provide unobtrusive, natural power delivery on a bike that weighs up to 18kg. 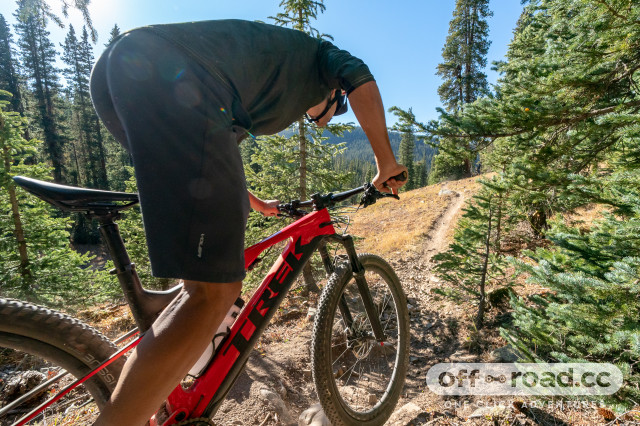 On the subject of weight, the highest-end model, the E-Caliber XX1 AXS is claimed to weigh a featherweight 15.75kg.

To do this, Trek has employed the use of a Fazua drive system with a 250Wh battery that's set to weigh in at 4.43kg. 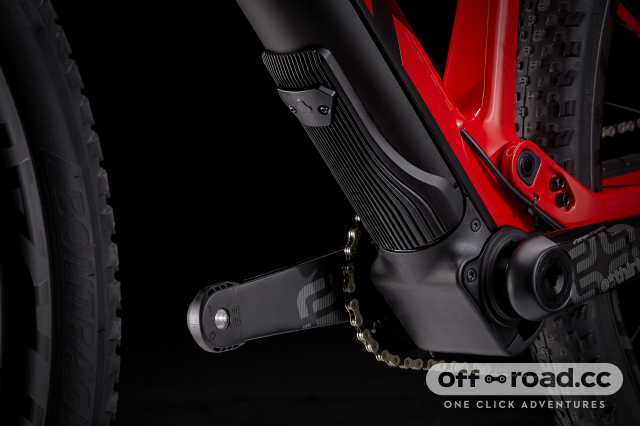 As for the range, assuming a 200w rider input the system can offer up to a 70km range with 1200m of elevation gain in the most gentle Breeze Eco mode. 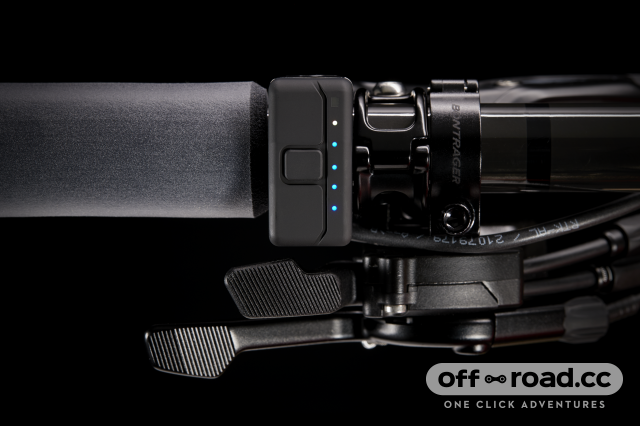 The E-Caliber also comes with a brand new controller that's smaller for better ergonomics; it's touch-controlled too. It has the ability to turn the Fazua system on without having to remove the battery (a known gripe of Fazua drive systems) and there's a Rain Mode that disables the touch interface, making mechanical buttons the sole control.

That new controller switches the bike between three modes with Breeze offering 100 watts of assistance, Rocket offering 250 watts, and River sitting between the two, offering a maximum of 210 watts. 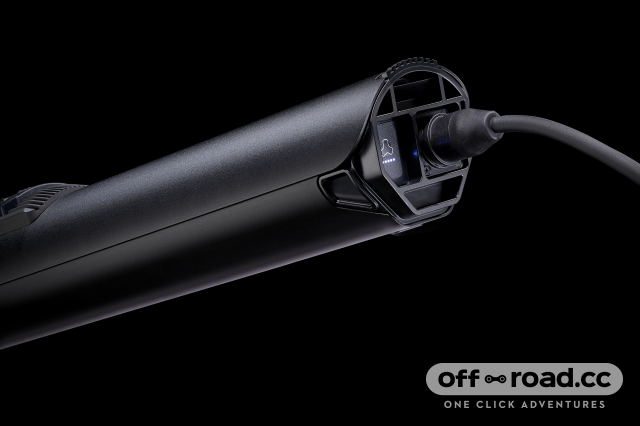 The Fazua system comes with Black Pepper - Motor Software 2.0 which is promised to provide the motors power delivery over a broader cadence range while being more efficient, more responsive, and offering a better differentiation across the three support modes. It also provides a Bluetooth LE connection to your phone or bike computer.

With the connectivity, it allows for the three power modes to be fully customizable. If you want the E-Caliber to be more 'E', that's done through the Fazua Toolbox app. It'll sort you if you want it to be not quite to 'E' too. Of course, you then get all of the benefits of the Fazua app, such as GPS navigation and tracking, motor power, and all of the other nuggets of nerdy info. 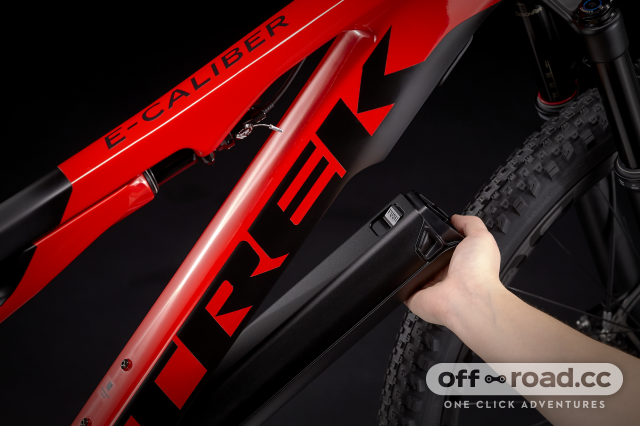 Or, you could just remove the motor/battery unit and replace it with the hollow downtube cover, shedding 2.75kg. That space can then be used to store bits and pieces. 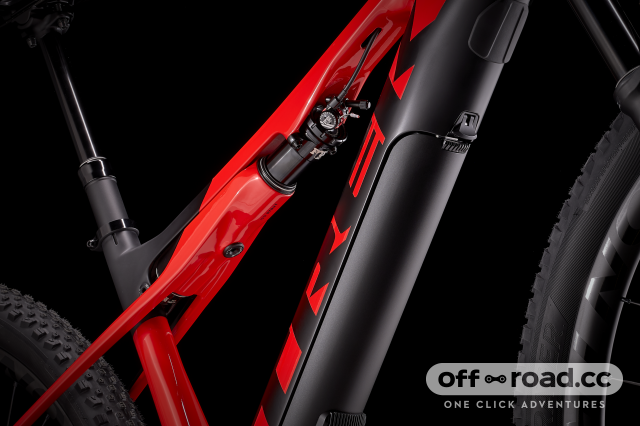 Onto the frame itself, it sees some tweaks over the acoustic Supercaliber. The E-Caliber gets its reach stretched to 440mm on a medium frame and gets a slacker 67.5° head tube angle across the range.

Everything else is very much Supercaliber. The E-Caliber benefits from that super unique IsoStrut suspension platform that offers 60mm of travel and that's paired with a 120mm travel fork. 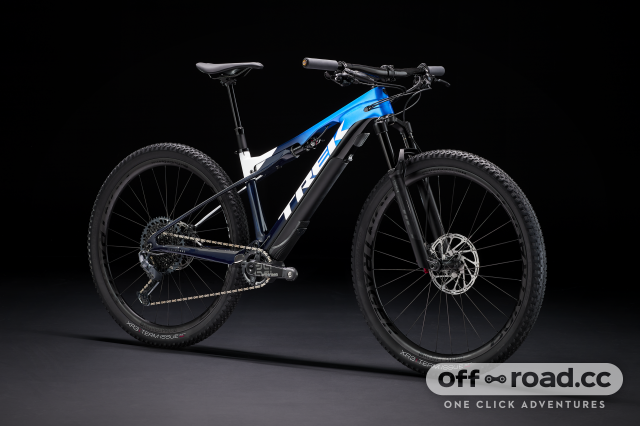 Just like the acoustic bike, there are pivotless stays, a Forward Main Pivot, and a lockout for the rear suspension.

The E-Caliber comes in five models with the base coming kitted with a RockShox 35 Gold RL, a Shimano 12-speed drivetrain, a dropper post, and four-pot brakes.

At the high end, there's that super light E-Caliber 9.9 XX1 AXS that gets that SRAM wireless drivetrain, a RockShox SID Ultimate fork, carbon wheels, and a rigid seat post.