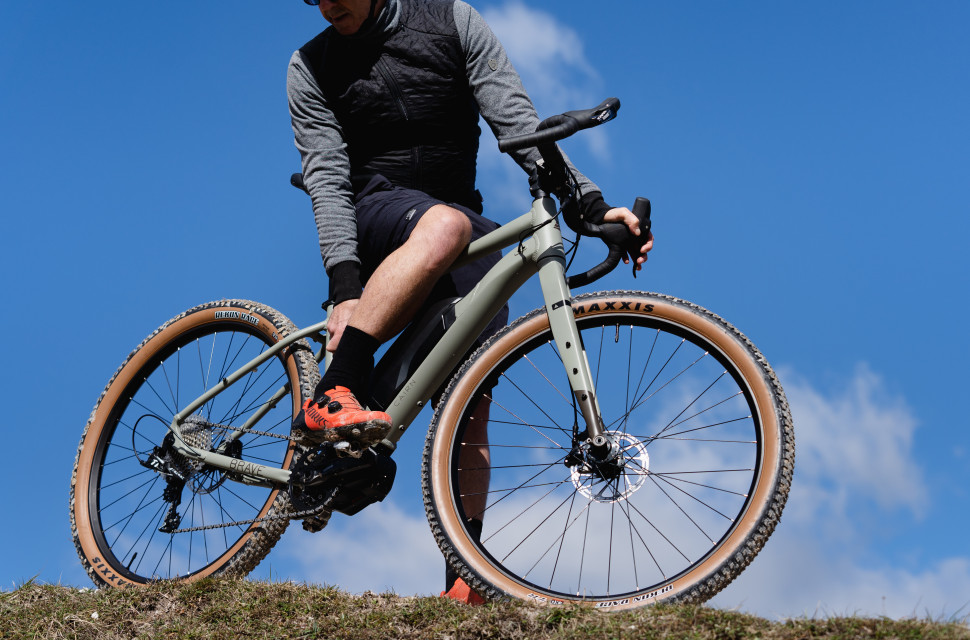 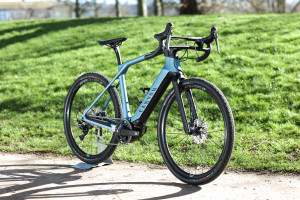 Today marks the release of the new Cairn BRAVe, an all-new ebike that blurs the line between gravel and mountain bike riding to create a bike that's ripe for exploration and above all, fun. It comes with two models donning either a flat or drop handlebar and the bike is built around Shimano's E7000 Steps motor system.

With the new BRAVe, Cairn has aimed to create a bike that will take its riders back to the core of what cycling is about., and that's adventure, freedom, and fun. With that, the brand has brought inspiration from both gravel and mountain bikes to offer a balanced geometry that's both slacker and longer than many gravel bikes out there but without sacrificing the ride when it's fully laden. 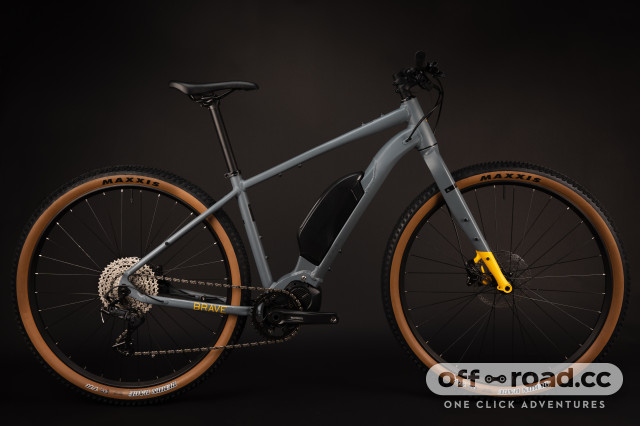 Before making the decision, the brand has extensively tested several e-bike systems only to find that some had an abrupt power delivery which could be unpredictable and potentially unsafe on a fully rigid bike. With that in mind, Cairn has chosen the Shimano E700 Steps drive unit as it balances power, range, and weight nicely, says the brand. 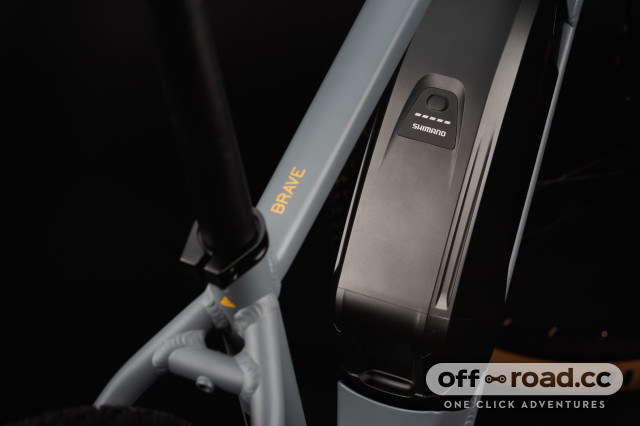 The BRAVe gets a semi-integrated 630wh externally fitted battery pack that offers easy removal while leaving plenty of space for frame bags. Throughout the frame you'll find five bottle mounts and a total of 14 bosses, making the BRAVe a very valid bikepacking rig. Also, the fork bridge has been lowered which allows for full fender compatibility.

As for the bike's spec there are two models available. Of course, there's the drop bar and flat bar model with the only difference between the two being either the Ritchey Beacon drop bar, or a 760mm wide flat bar with 12mm of rise and 6° of back sweep. 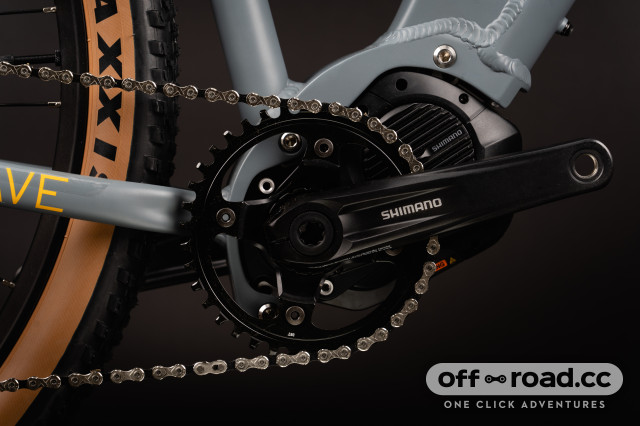 However, both models share the Shimano E7000 drive unit with an E8016 630wh battery with a pair of Maxxis Recon 29x2.35" EXO TR tyres seated to tubeless rims and boost hubs.

Both bikes get 180mm brake rotors at the front and rear. Shifting comes from either SRAM's Apex groupset on the 1.0 Drop Bar, and the 2.0 Flat Bar build gets microSHIFT's Advent X drivetrain. 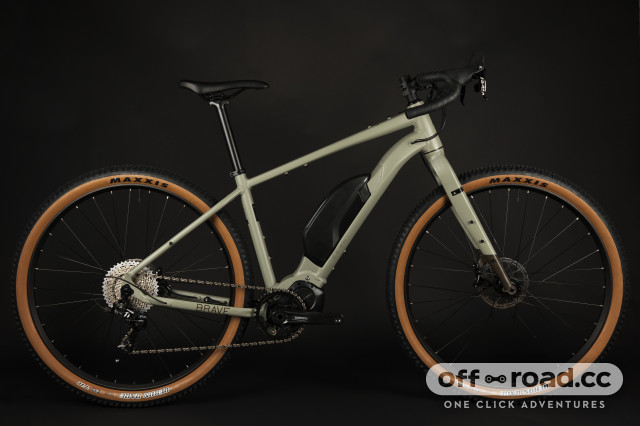 No more black background photos please. What's the point? Almost impossible to see many of the components.