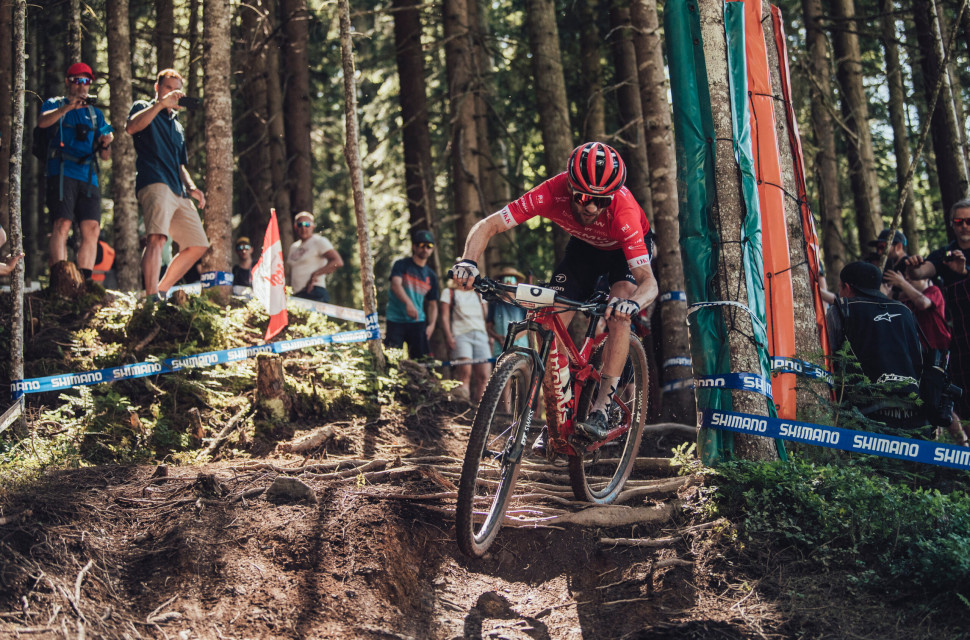 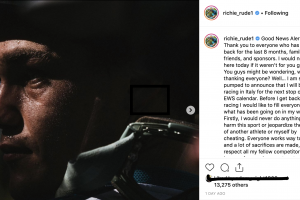 Mathias Flückiger, the 2021 Olympic runner-up and 2021 World Cup overall series winner has been provisionally suspended after testing positive for the anabolic substance Zeranol.

The competition ban comes just before Mathias Flückiger was about to compete against the likes of Tom Pidcock in the European Mountain Bike Championships later today.

The 33-year-old has now been provisionally banned with immediate effect, in accordance with the Swiss Olympic doping statute. The B sample is still pending and there have been questions raised about the publication time of the positive test result.

The in-competition doping test was carried out more than two months ago in June, at the Swiss Championships. Flückiger won the race for his team, Thömus Maxon Swiss Mountain Bike Racing. Swiss Cycling was notified of the potential anti-doping rule violation by Swiss Sports Integrity yesterday.

"We also don't know why it took so long and why it happened exactly one day before the EM," says Thomas Peter, Managing Director of the Swiss Cycling Association, commented. "There would certainly have been better times."

Recently, Flückiger made the headlines after his crash with Swiss teammate Nino Schurter on the last lap of their home race in Lenzerheide. The off-the-cameras-crash eliminated the hopes of what would’ve been a double victory, not to mention Schurter's 34th overall win. Flückiger then missed Snowshoe and Mont-Sainte-Anne World Cups due to illness.

The provisional suspension of the rider was first reported by Swiss news sites RTS.ch and SRF.ch.