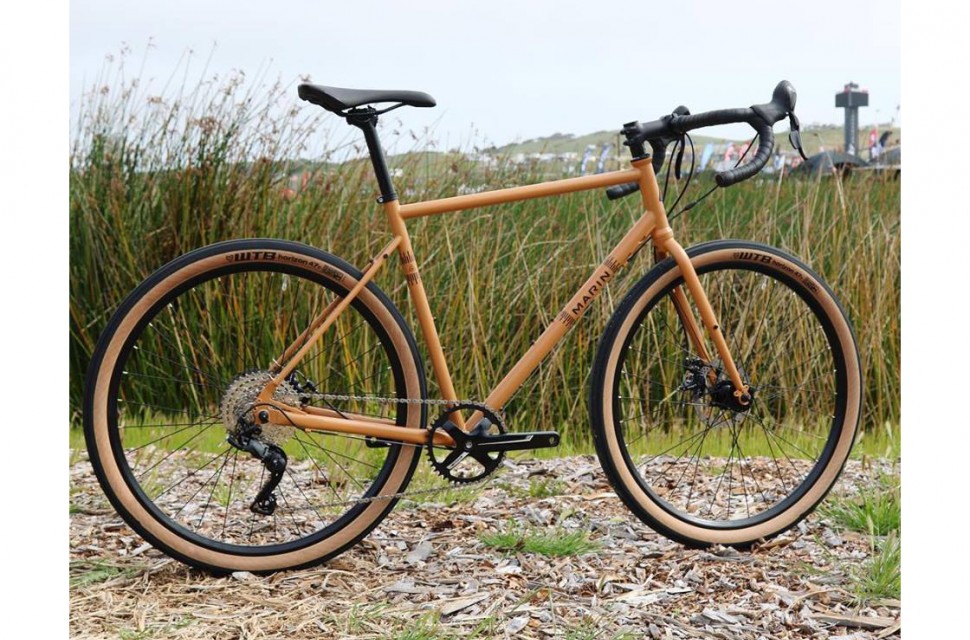 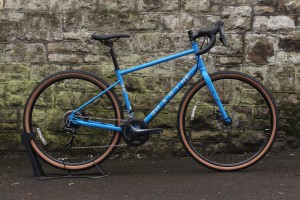 First Look: Marin Four Corners adventure and gravel bike
More room for bike packing gear than you can throw a stick at

Marin has impressed us recently with both their mountain bikes and gravel bikes, the brand has been pushing forward with lots of new bikes in various niches so it seems fit that they fill out their current Nicasio range and add a road plus bike to it.

The Nicasio bikes differ from their other 'Beyond Road' counterparts, the Gestalt and the Four Corners in a few different ways. The Nicasio, whilst keeping geometry similar to its Gestalt brothers is made from a steel 4130 CrMo frame and fork. The Four Corners is also steel but the geometry gives a much more upright ride aiming at commuters and tourers rather than just the all-out gravel crowd, it can take 650B or 700C wheels. To add to this the Gestalt bikes all have 700c wheels whilst the Nicasio's are designed around 650B wheels and fatter rubber, but if you want to fit 700c wheels you can. Clear as mud? Good. We have reviewed the Four Corners, you can read that here.

The new bike we spotted on Marin's Facebook page is a road plus model called the Nicasio +, it's a 9 speed, 1x build with 650b wheel and large 47mm WTB Horizon tyres, a build is reported to cost just under $900 so we reckon you can expect a sub £1,000 build here from Marin UK. The slick tyres lending this spec of bike to the 'road plus' genre of bikes, for road riders who like the comfort and grip of a smaller 650B wheel paired with larger diameter rubber. 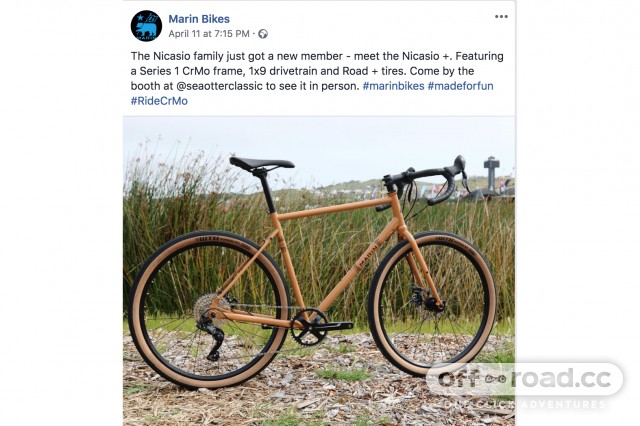 The Nicasio + is added to a range of gravel bikes all sporting various knobbly tyres, there's the £2,000 1x Nicasio Ridge with WTB Byway tyres (review here) and the £1,400 Nicasio 2 with WTB Riddler comp tyres, a 10 speed cassette and 34/50 chainrings up front, both of these bikes get the same carbon fork. Finally, the  Nicasio for just £700 which features faster rolling Vee tyres, and a 2x8 drivetrain and a steel fork as per the cheaper Nicasio +. 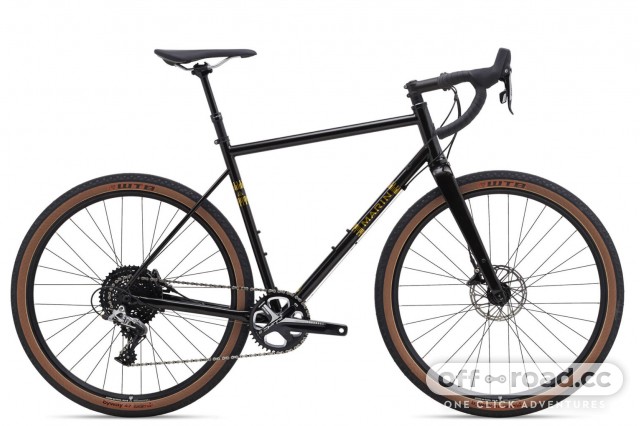 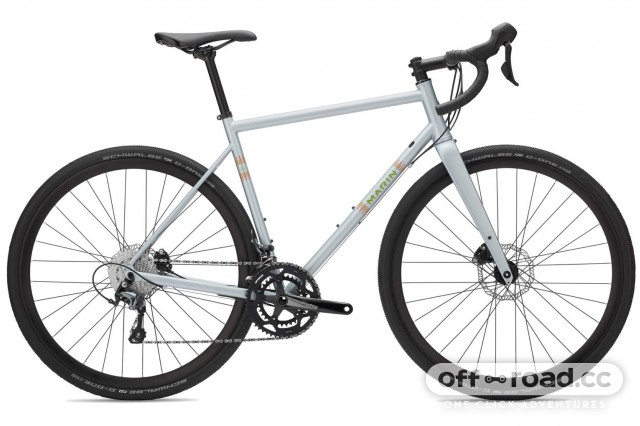 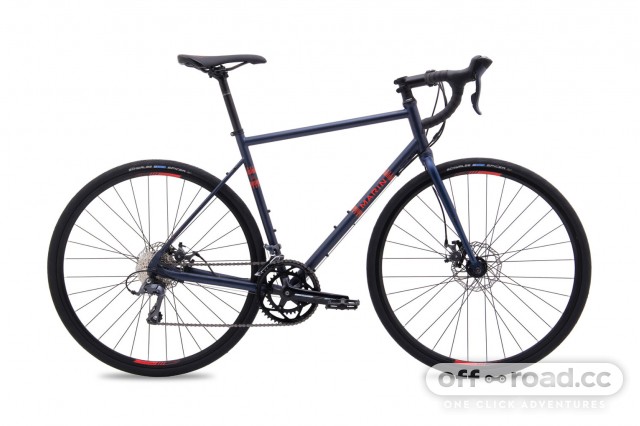 We are currently riding and reviewing a Marin Gestalt, looking to the future we'd love a ride on the Nicasio Ridge, so will look to get one of those in for test too!