Skip to main content
The Libre goes alloy for Europe 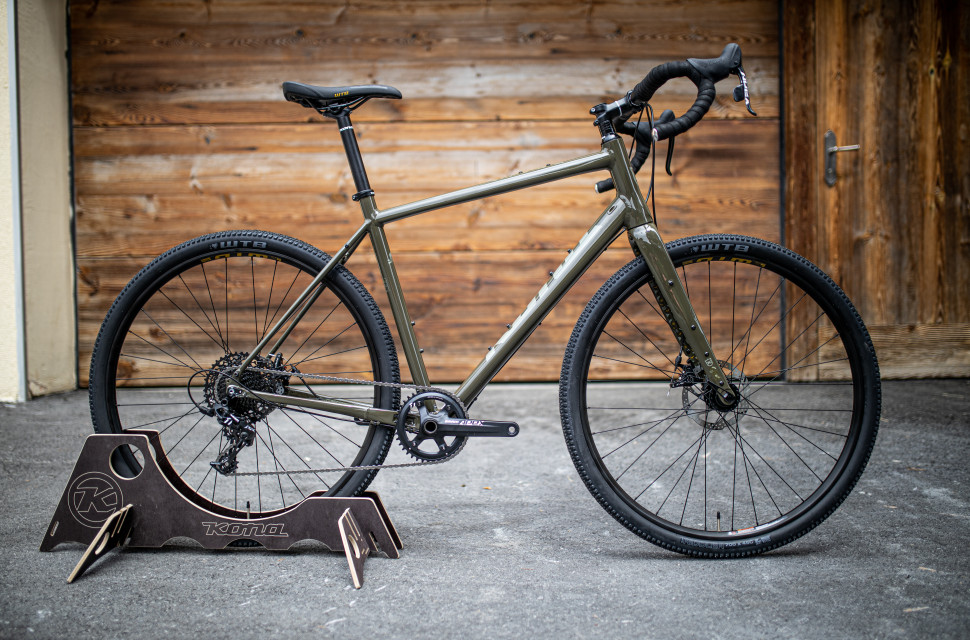 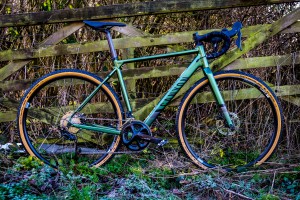 Up until now if you wanted an alloy Kona gravel bike you would have to choose from the gravel tourer Rove or the fat tyred Sutra. Now there's a new Libre AL hitting the scene, bringing the alloy gravel and adventure bike in at a more manageable price to Kona customers.

There will be just one level of specification available for the Libre AL, it'll have a SRAM Apex drivetrain, TRP Spyre brakes, WTB KOM i25 wheels and a carbon fork from its carbon brothers the Libre and the Libre DL. Priced at £1800, the Libre AL is a little over a grand cheaper than the Rival specced carbon Libre and £1,900 cheaper than the top spec Force equipped Libre DL. 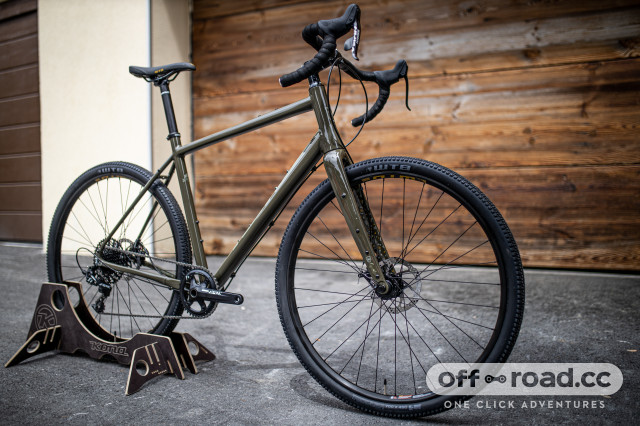 Designed around a 6061 aluminium frame, the Libre AL gets exactly the same geometry as the carbon bikes it also get the same flat mount discs and the same wheelset at the Libre. All bikes across the range are specced with the same WTB Riddler TCS 700x45c tyres and identical cockpit/finishing kit. 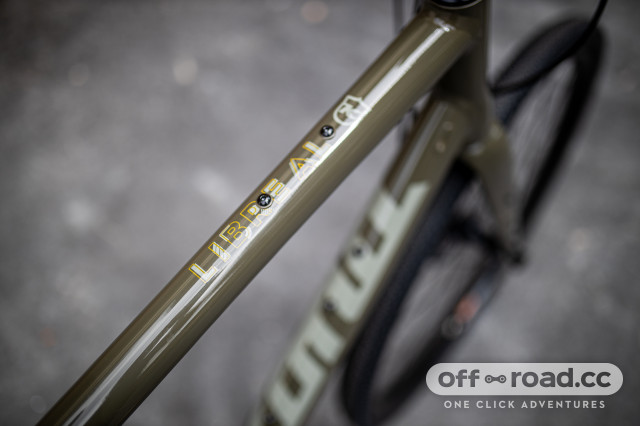 Like the carbon bikes, the Libre AL gets thru-axles front and rear, internal headset bearings and a lifetime warranty. It will be available in sizes from 46cm to 55cm and in just the colour you see here.

The new bike will be available in Europe only and is available from August 2019. Short and sweet news, this is simply an alloy replica of the carbon Libre and you can buy one soon!