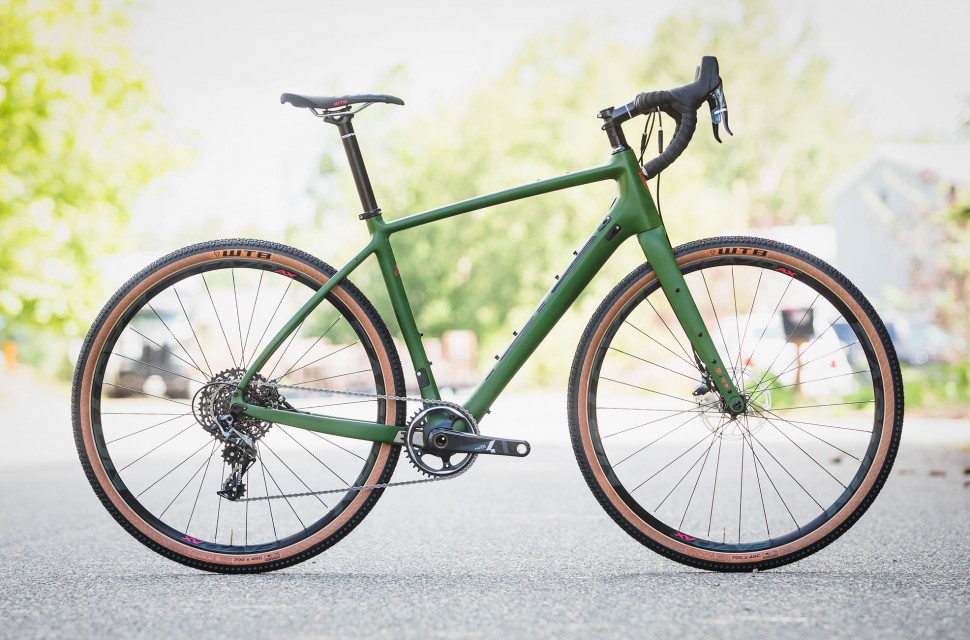 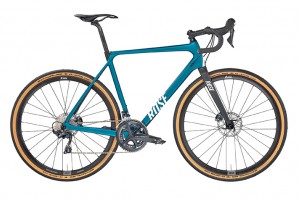 Kona has just launched a new do-it-all gravel bike designed to be good on both tarmac and singletrack and anything in between. A mix of the brand's Sutra steel gravel bike and the Rove bike packing machine, the Libre is a versatile carbon bike with the goal to be light and fast over any terrain.

There are two bikes in the lineup, the 'Libre' and the 'Libre DL'. Both feature a carbon frame and fork whilst the former has 650b wheels and a Shimano 105 groupset and the latter has 700c wheels and a SRAM Force kit out including a 1x drivetrain rather than the double seen on the Shimano bike. 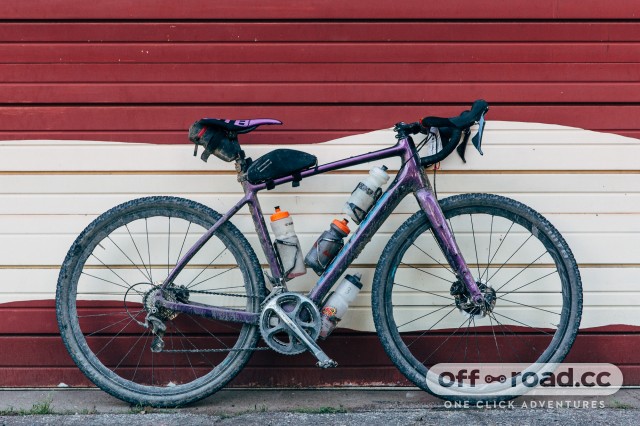 Geometry wise the new bikes don't step too far away from other's in this class, there's a 70.5 or 71 degree head angle and seat angles between 74 - 72 degrees (size dependent). But it does have relatively long chainstays at 440mm and the head tubes are pretty tall too, the 51cm bike measuring in at 175mm. 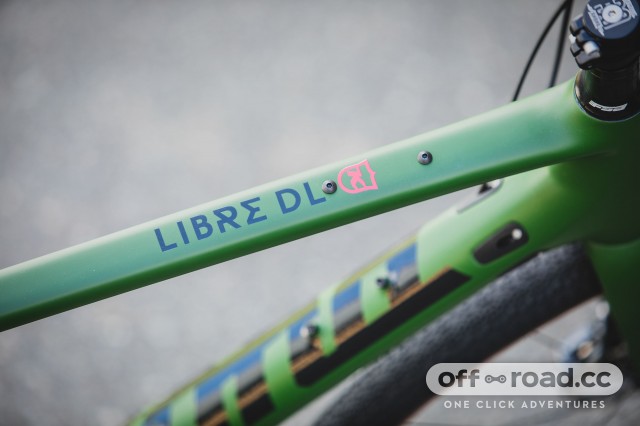 "Good things come to those who wait. If road biking were to dream up a version of itself that was capable of not only smashing distance on pavement, but also excel at actual trail riding, it would fall in love with the libre. A combination of the sutra and rove bikes, we put versatility at the top of the priority list. Light and fast are the motto with carbon frames, wheel size interchangeability, and two specs that are aimed to perform. No matter the distance or terrain, the libre is the answer." 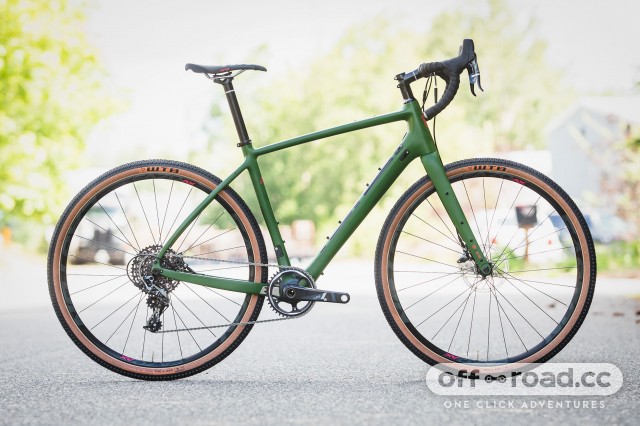 The Libre DL has Kona's Race Light carbon frame and new Kona Verso Carbon Touring fork. It is fitted with Easton EA70AX 24mm wide wheels fitted with 45c WTB Riddler tyres. This is the 1x option in the bike range with SRAM Force 1 components including flat mount hydraulic brakes too. 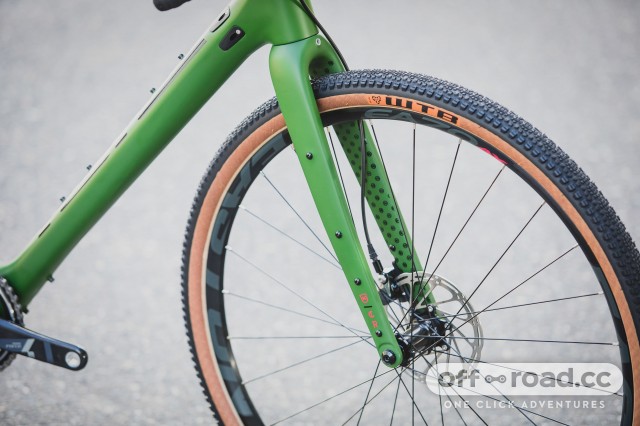 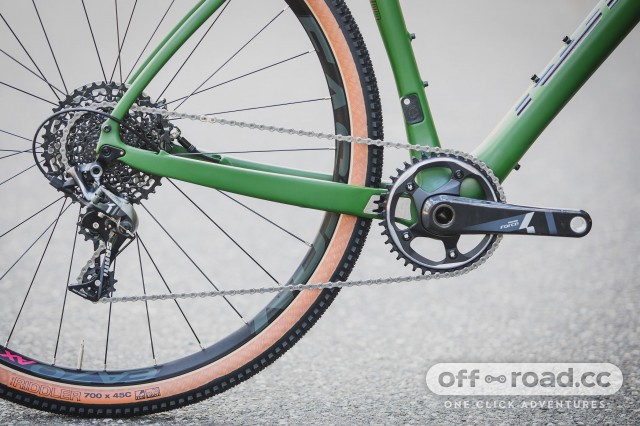 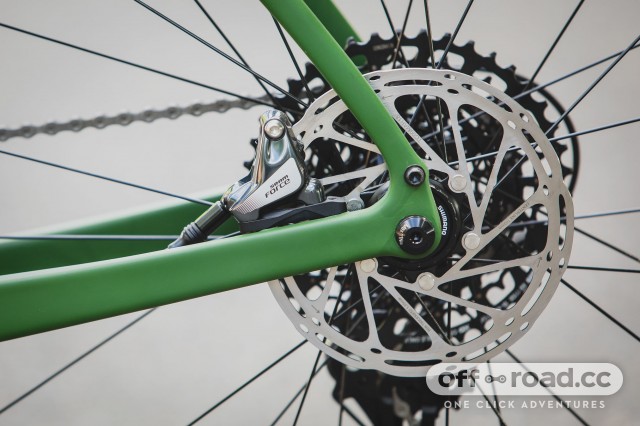 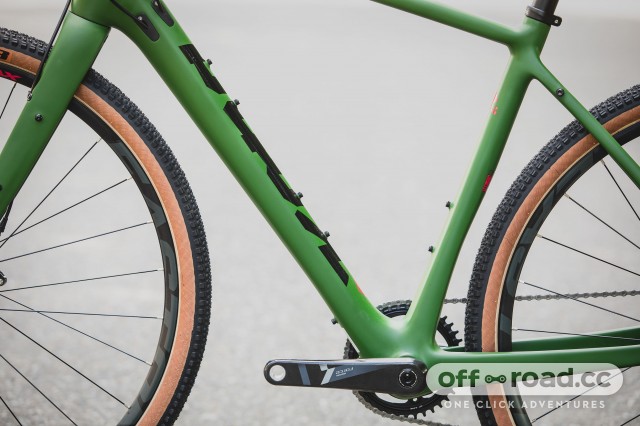 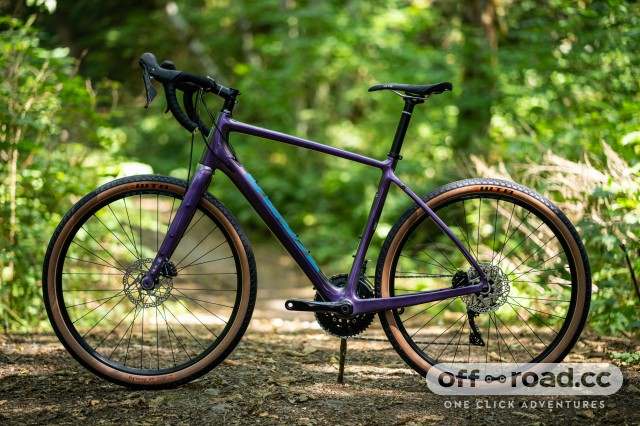 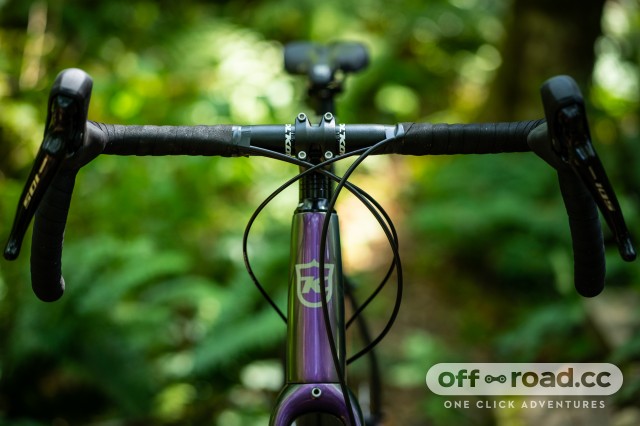 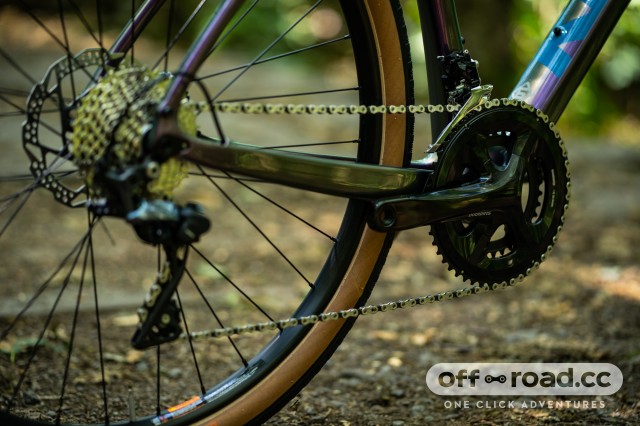 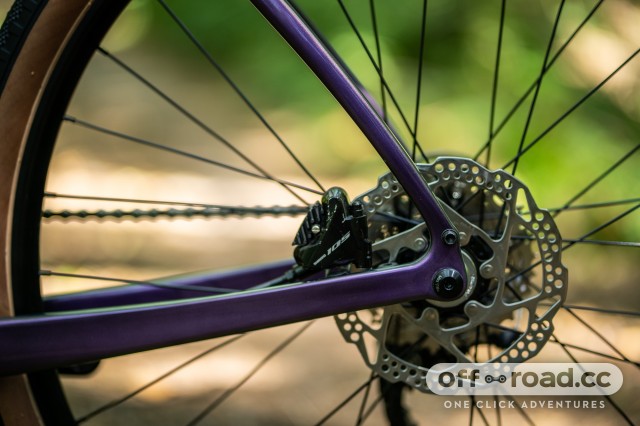 Kona has already sent the Libre out on a huge test mission at the 200 mile Dirty Kanza, check out the story here. 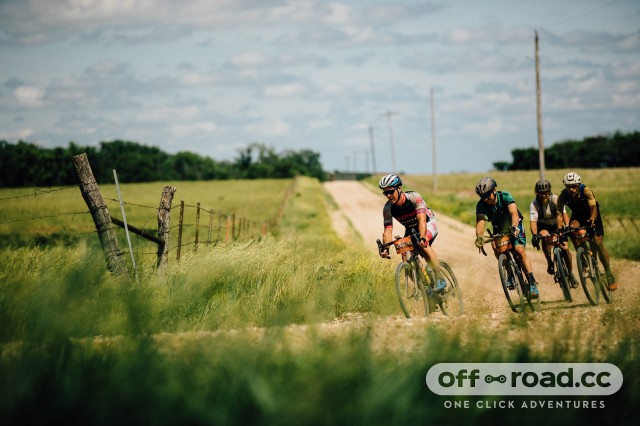 Just a shame itsi a press fit BB. Never had one personally but my nephew has on his Cannondale. He's had more BBs in 5 yeaty riding than IveI had in 30.  I could still be tempted by the Libre though.