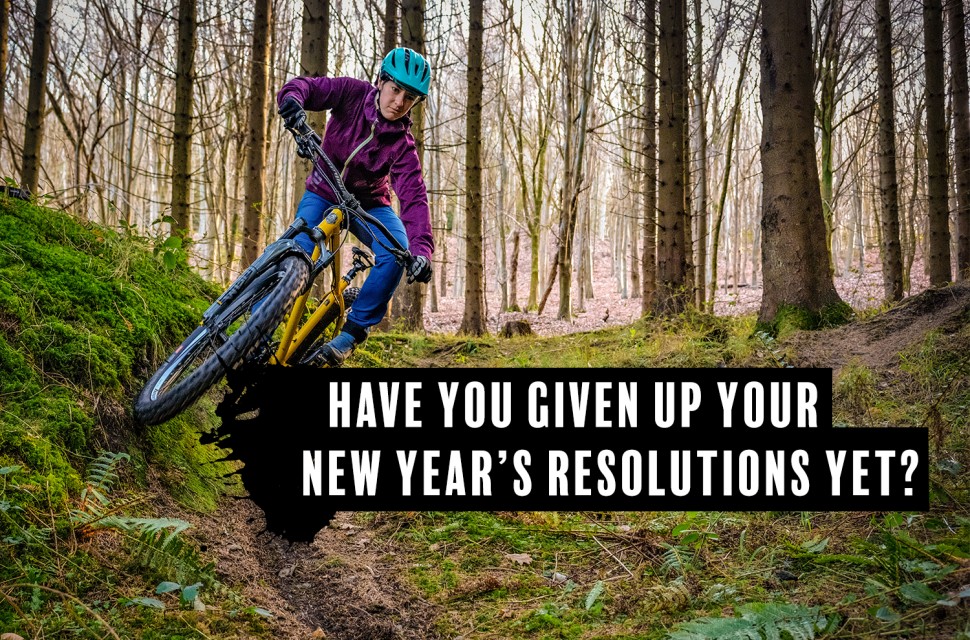 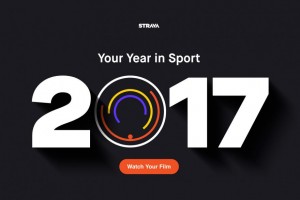 Relive your 2017 cycling with this year’s personalised Strava video
Busy year or lazy year? Either way you get a video

The bods at Strava have just told us that yesterday, the 17th January, is the day that we are most likely to give up our New Year's resolutions. After just a measly 17 days of #newyearnewme, all that clean eating and long cycle rides, we will statistically speaking, be back to our old 2018 ways.

Strava statistics from 98.3 million exercise activities undertaken in the UK show that by the third Thursday of the first month of the year many of us have lost motivation to exercise. It's even got a title, sadly enough; Quitters' Day, and that date was yesterday, Thursday 17th January 2019. 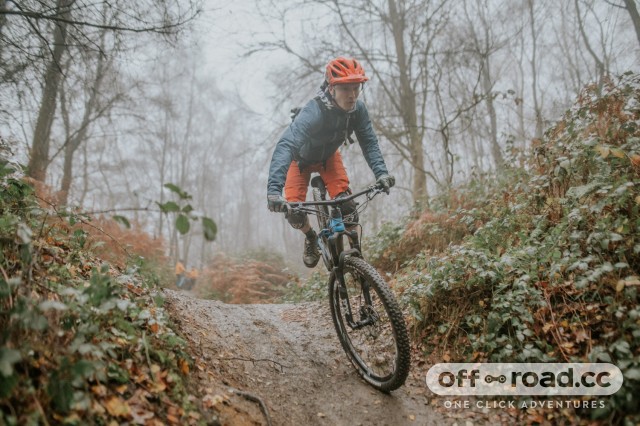 There are some positives though, it's not all couch potatoes and bikes-in-sheds, women are better at keeping their New Year's resolutions than men. By two whole days - go us ladies.... maybe that'd hardly something to shout about after all! Younger people are, Strava says, on average better at keeping to their self-made promises too, with the 18-29 age group keeping their motivation for a full three days more than the national average. It varies by country too, taking the global statistics into account, us Brits are likely to last two days longer in continuing with the New Year plans than those in Germany and France but we are outlasted by those in Spain. 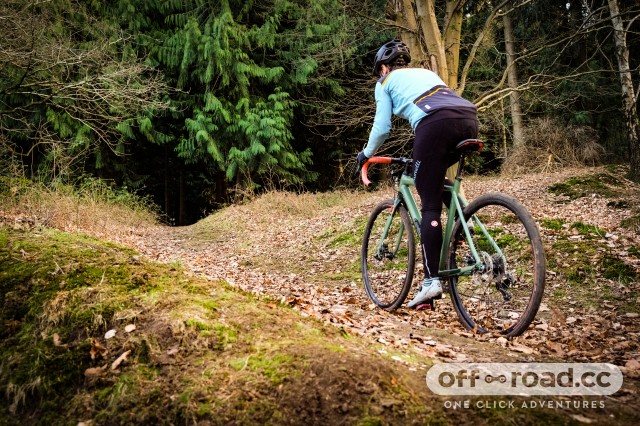 There's more from the Strava statisticians though, as a whole, the Strava community uploads 20 activities every second, on average, throughout the year. Strava’s global community of 36 million athletes covered a staggering 9.98 billion km of cumulative distance. UK runners covered a total of 269 million km and UK cyclists clocked up 1 billion km. Incredible numbers! Also, in one last interesting statistic, Strava derived from their data that cyclists like coffee.... a lot! 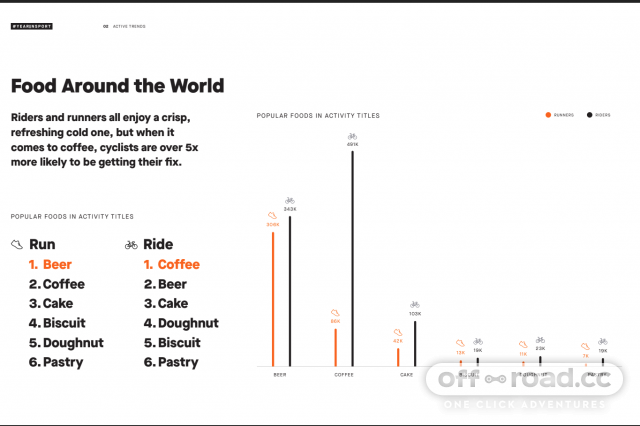 How to keep your resolutions

We covered the best ways to make your New Year's Resolutions stick here, the following is some interesting Strava stats to help you along the way:

Set a goal that is attainable, and use every activity count, Strava say people using indoor trainers are the busiest on a Tuesday with nearly 200k of us recording an indoor activity on each Tuesday throughout January and February.

Setting a goal appears on Strava to increase activity by up to 15% and it's us cyclists that reap the benefit of this but recording more activities after setting a goal than swimmers or runners. 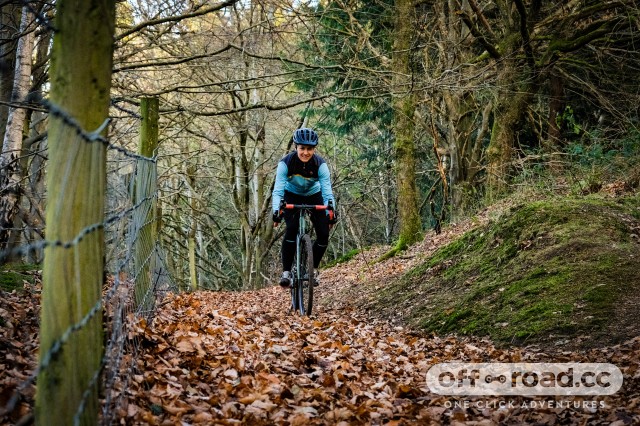 3. Tell people about it

And join them in their exercise. Strava shows that older athletes do more group activity and reap the benefits by going for longer and going further.

When athletes exercise in groups, they tend to go 21% further and those workouts last 10% longer. People who exercised in a group increased their average distance by 21.4% versus those who exercised on their own. This was even more so for UK cyclists - for example, solo cyclists averaged 28.6km per ride, whilst those who rode as part of a group averaged 49km per ride. 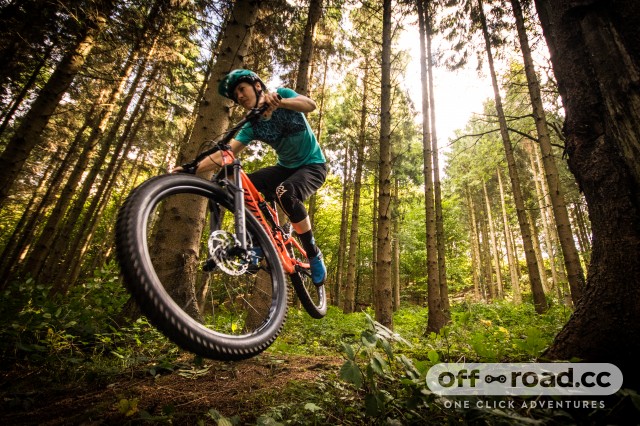 What do you do to stay on track? Let us know in the comments below!