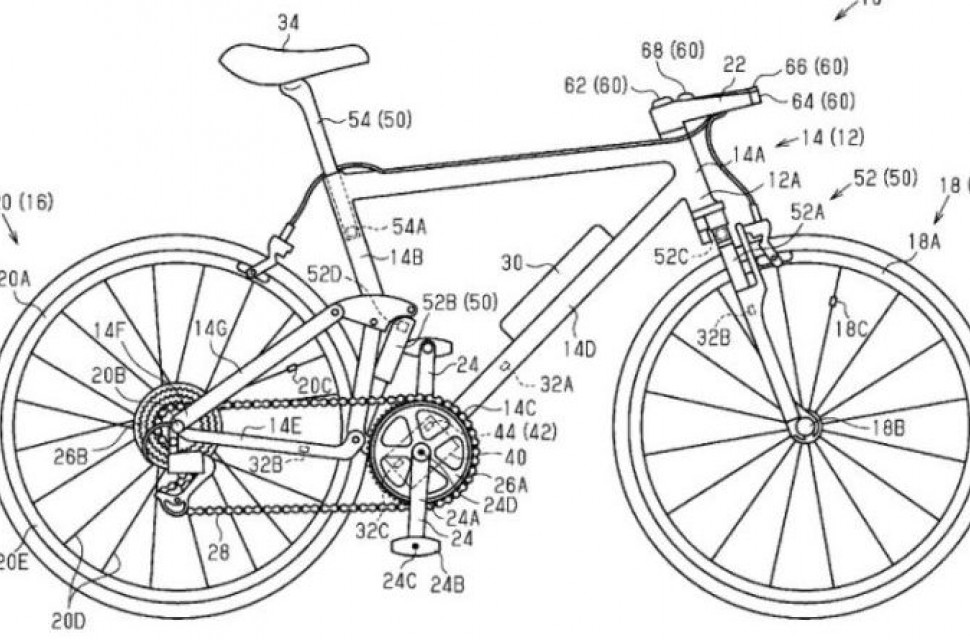 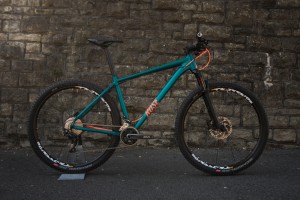 New patent seen online suggests that Shimano’s e-bike ambitions will continue with an electric smart bike system and, ambitiously, on a mountain bike too! Named the ‘bicycle control device’, the new listings shows a system that allows the rider to tune the bike to deliver optimum performance across the bike, automatically or manually.

From what we can glean online the 'bicycle control device' appears to surround a set of sensors which are used to tune the bike' setup for different riding conditions. For example the patent quotes "The electronic controller is configured to control the operational state of the electric suspension. The operational state of the electric suspension is automatically changed based on the operational state of the bicycle electric assist unit". We're thinking the unit will adjust to external inputs and have the ability to do things such as lock and unlock forks or adjust suspension settings. The patent also says “movement state, the amount of travel, the damping force and the repulsion force”  will all be considered in the automatic process. It all sounds like clever stuff looking to increase the efficiency of the bike with limited rider interaction. 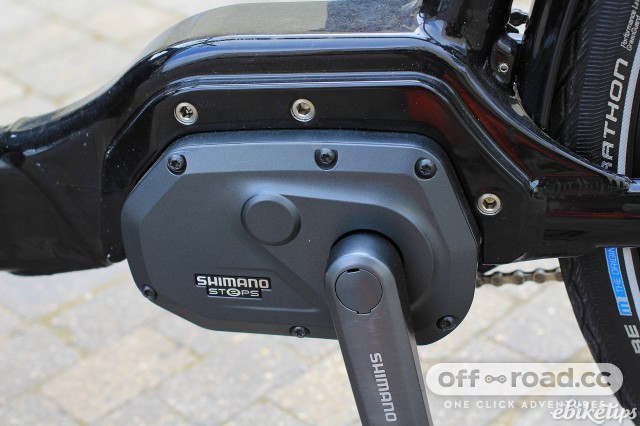 Shimano are already big players in the e-bike game

Further investigation shows that the function or actuation of an electronic dropper post begins the adjustment of suspension and motor adjustment on the e-bike, providing the transition from the setting best for climbing and those best for a descent. Could the action of simply dropping the post unlock suspension, increase to full travel and apply the correct mode for the motor as you tip over the edge of a descent? If that is the case, it sounds great! 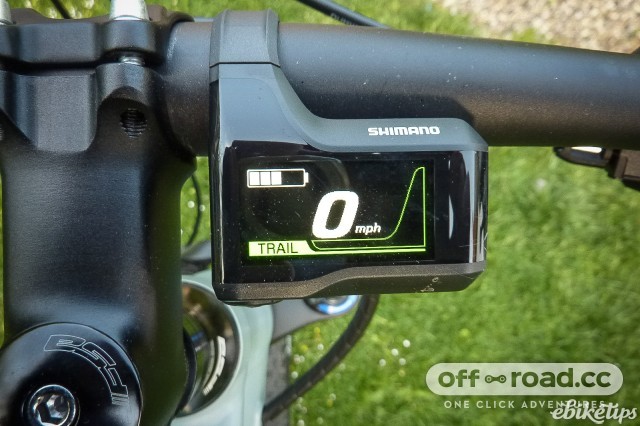 The patent ends with a description of a unit to control the actions of the system, which we think would look something like the ultimate e-bike dashboard system on the handlebars. To find out more, you can have a look at the patent here.