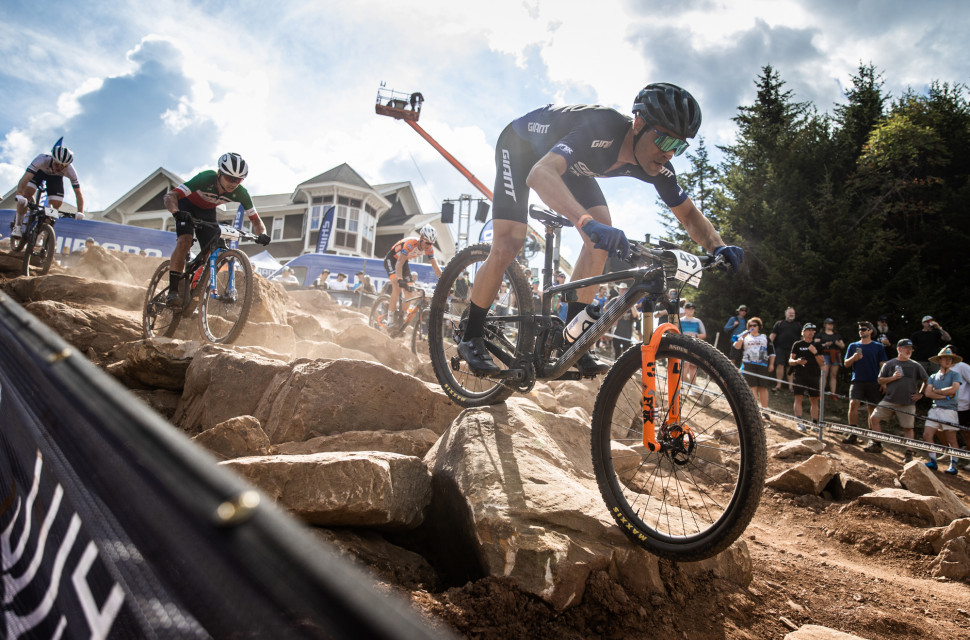 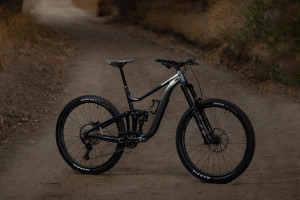 Recognising the massive evolution of modern cross country circuits, Giant has updated the Anthem, giving it more aggressive angles, a lighter frame, and new FlexPoint Pro suspension. The next generation Anthem is designed especially to get the brand's team riders that competitive edge.

The new Anthem is built around a new Advanced composite frame which is said to save 250g against the previous model. What it sheds in weight, it boosts in stiffness as the bottom bracket area that's claimed to be 20% stiffer, making the most out of each pedal stroke. The Anthem also sees 7% more torsional stiffness over the previous generation. 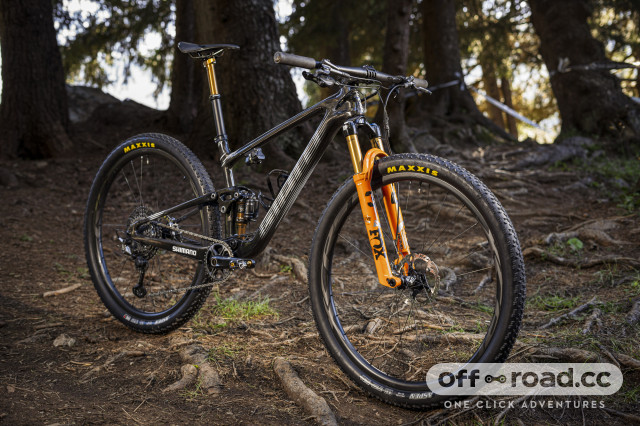 As mentioned before, the bike gets a brand new rear suspension setup dubbed FlexPoint Pro which has been designed specifically for cross country racing, engineering it with efficiency, control and responsiveness at the forefront of its thinking. Different from Giant's other bikes, it uses a linkage driven single pivot design, which is partially accountable for the bike's reduced weight. It also makes use of carbon fibre's natural flex to keep the rear wheel glued to the ground.

Along with the redesigned suspension, the Anthem has seen a number of tweaks to its geometry, namely, it now comes with a 75.5° seat tube angle to put the rider in a more powerful pedalling position. The head angle has been slackened to 67.5° and the fork has seen a bump in travel to 110mm to offer riders more confidence in techy sections while the rear suspension stays at 100mm. 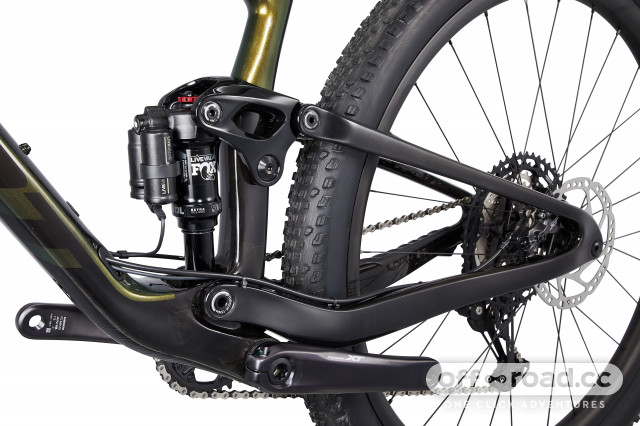 The rest of the Anthem's geometry includes a 435mm chainstay and a large frame comes sorted with a 470mm reach.

There are two models of the Anthem Advanced Pro both of which get their suspension from Fox in the form of 34 Step Cast forks with remote lockouts but the pricier bike gets Fox's Live Valve tech. Then there's Shimano shifting across the board and Giant's own XCR 29" wheels. 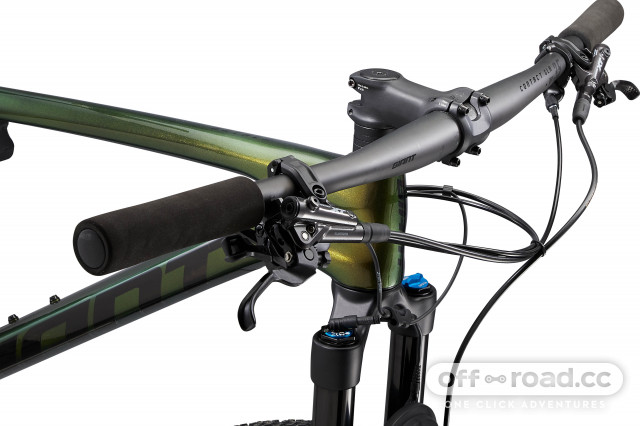