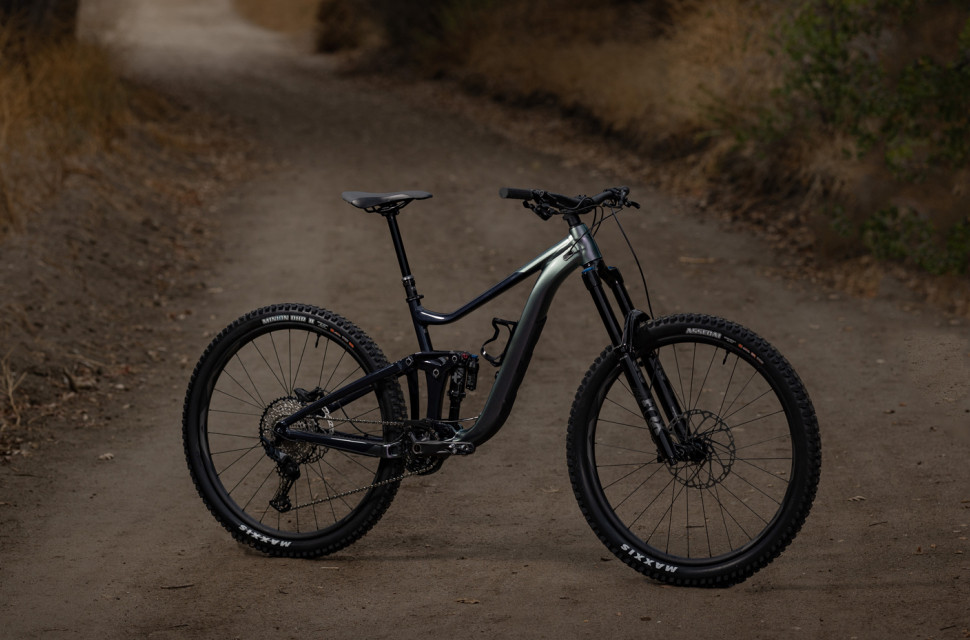 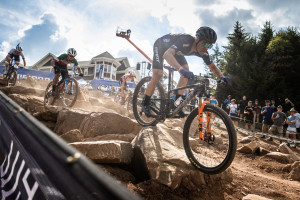 Eagled-eyed enduro fans may have noticed Giant Factory team riders plummetting down the EWS's stages aboard something a little different looking. Today, Giant has pulled the covers on the all new Reign and Reign Advanced, a new enduro bike that benefits from more suspension, an updated geometry, and a host of fresh tech.

Since its launch in 2005, the Giant Reign has gained quite a following thanks to its versatility and consistent evolution. The eighth generation of Giant's enduro bike builds on what's known and loved about the previous iterations, offering a super-modern geometry and masses of adaptability in a fast but heavy-hitting package. 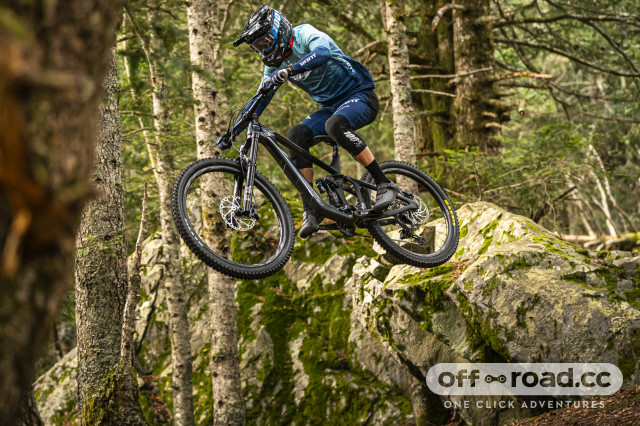 The new Reign comes in three guises: the Advanced Pro which gets a full composite frameset and the standard Reign that's built around an ALUXX SL aluminium frame. Then there's the Reign SX which gets that alloy frame but combines it with a burlier build kit.

Giant has turned its attention toward the famed Maestro suspension platform, gracing it with an additional 14mm, giving the rear wheel 160mm of travel. This has been done with help from a longer stroke shock. The Maestro platform now benefits from an Advanced Forged Composite upper rocker arm which Giant says adds stiffness to the system, improving the bike's handling. 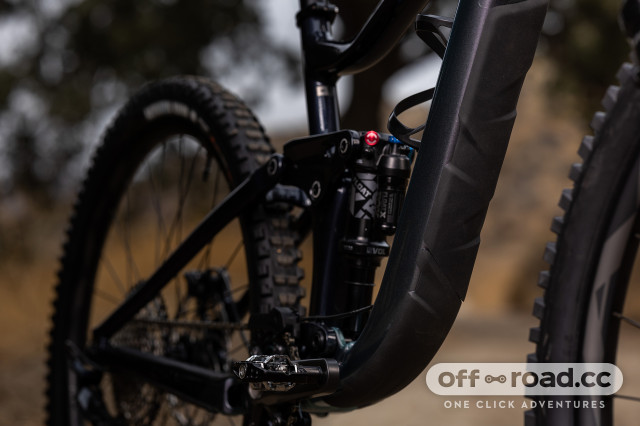 That 160mm of rear suspension is paired with 170mm at the front. Though the SX model gets even more travel, with 165mm a the rear and 190mm at the front, delivered by a dual crown fork.

As for the Reign's geometry, it's been completely revised for this generation. The bike gets a slower standover and a longer reach with the Reign Advanced Pro benefitting from a 468mm reach, a 62.76-degree head tube angle, and a 76.53-degree seat tube angle on a large frame in its low setting with a 650b rear wheel. 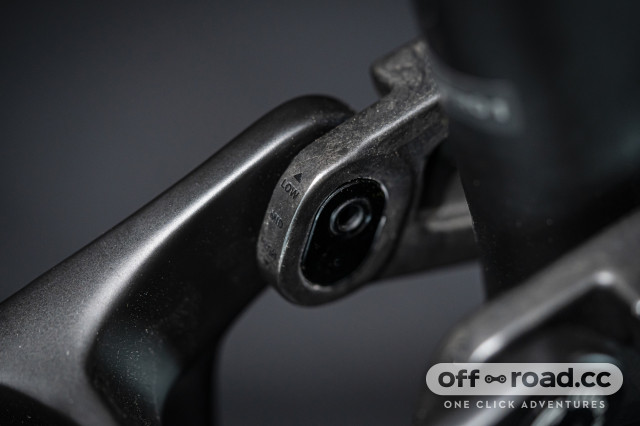 I say low setting with a 650b wheel because the new Reign models utilise a flip-chip with three settings to choose from - Low, Mid and High, ranging from slackest and lowest to steepest and tallest, respectively. These three settings offer nearly a full degree of head- and seat-angle adjustment, eight millimeters of reach adjustment and from 23mm to 35mm of bottom bracket drop.

Then, the Reign can accommodate either a 29-inch or 650b rear wheel. Though, the SX model can only run a mullet setup. 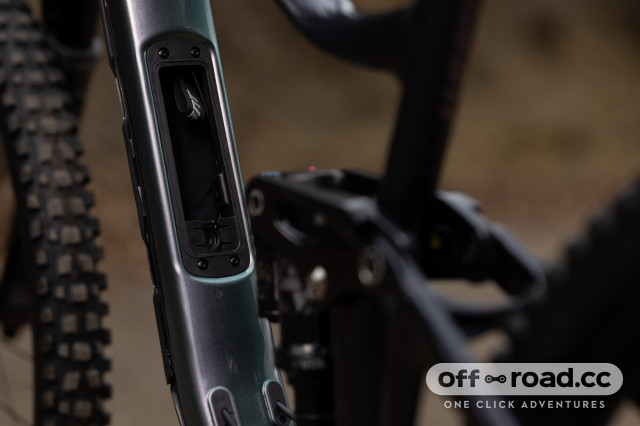