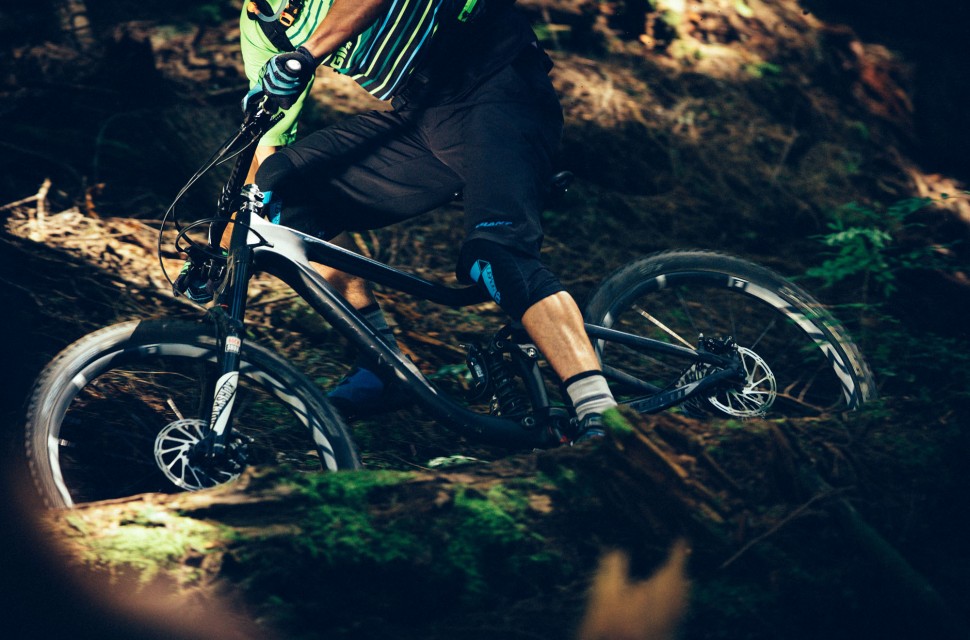 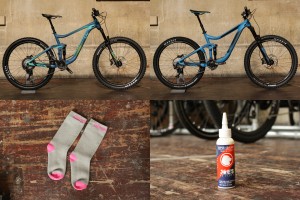 Giant's venerable Reign 160mm enduro platform has been given an update this year, with some light surgery to ensure it's still ready to strut its stuff on the Enduro World Series racing catwalk. The nips and tucks include a longer frame reach across all sizes, revised suspension and a coil-sprung rear shock option on the top level Advanced model.

It's largely been in response to the demands of Giant's stable of enduro racers and general fast boys and girls, as well as keeping the bike in line with the latest tech developments. That means the frame now has Boost wheel spacing for a stiffer and stronger wheel, while the 15mm increase in reach has been requested by their riders in order to open up the cockpit to allow for extra body movement at high speeds. 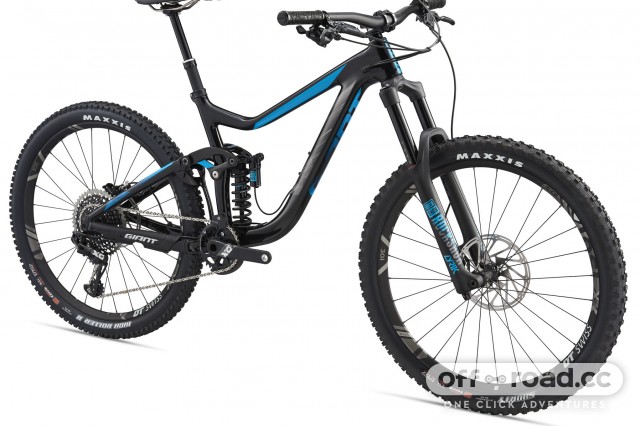 Interestingly enough the head and seat angles have remained exactly the same as the old bike at 65º and 73º respectively. It's a pretty slack head angle that was ahead of the curve for a 160mm bike when first launched, but the fact that the rather relaxed seat angle remains unchanged is rather odd when most manufacturers are seriously steepening it up for more central weight distribution on climbs. 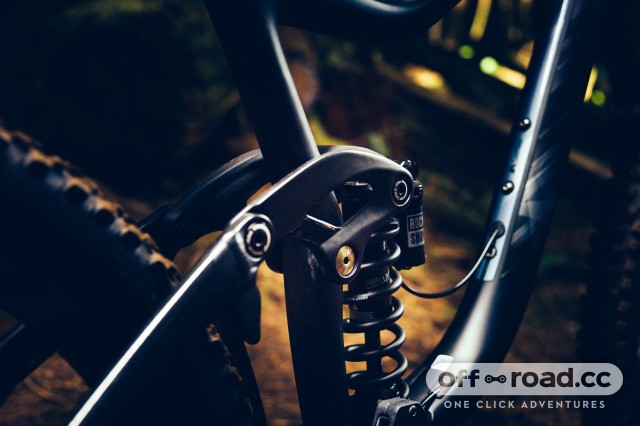 The other big change that the Reign has seen is a redesigned upper suspension link that uses a trunnion mount for the shock. Using bearings rather than bushings should make for less friction and therefore improved suspension response, while the extra space freed up means they can run a longer stroke shock for the same travel, giving a lower leverage ratio and a claimed improvement in small bump compliance and pedalling efficiency. 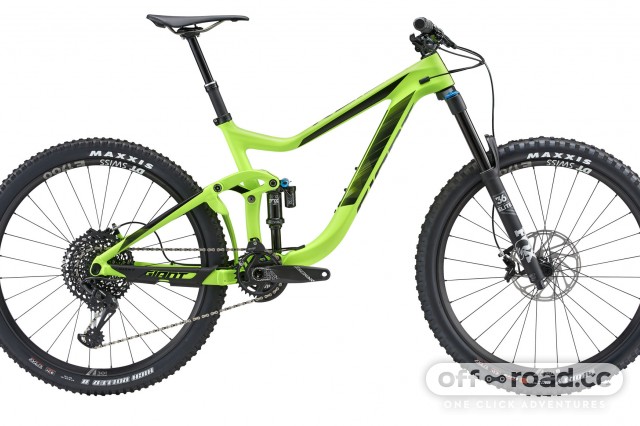 The new link is also made from carbon composite using Giant's proprietary 'Advanced Forged Composite' technology, which they claim results in an upper link that's lighter, stronger and stiffer than an aluminium item. It comes on both the entry all-aluminium Reign models as well as the Reign Advanced models, which get a carbon fibre front triangle mated to an aluminium rear. 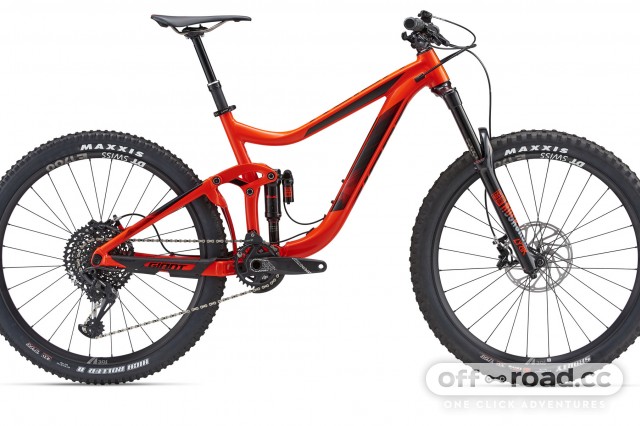 In a move inspired by the punishment dished out by the racers of the EWS, the top Reign Advanced 0 comes with a RockShox Super Deluxe Coil shock instead of the air sprung units found on the rest of the bikes. Using a coil means less suspension variation as coils don't heat up and stiffen like an air spring does on rough and extended descents. It does come with a remote to help stiffen it up for the climbs however. 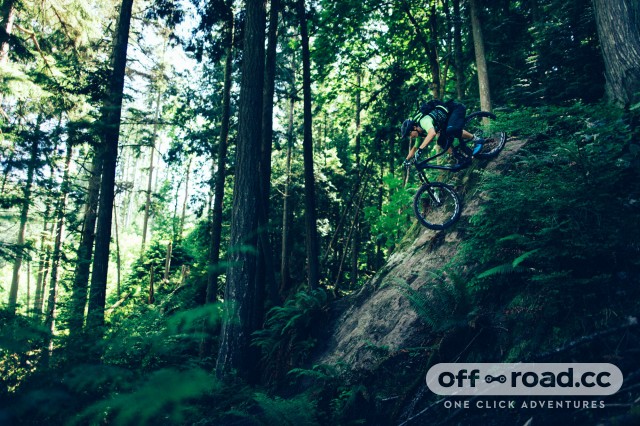 Deliveries start in September for aluminium models and October for Advanced
versions. UK pricing will be available from September 5th.

5 cool things from e*thirteen, Bluegrass, YT and 7mesh
More cool kit, pumps and components have landed for us to test
Feature

Velo Saddles: The story of Stella Yu
The name of Velo Saddles may not jump out at you, but the chances are that you're riding a saddle made by this Taiwanese master seat maker, led by a remarkable woman.
Review