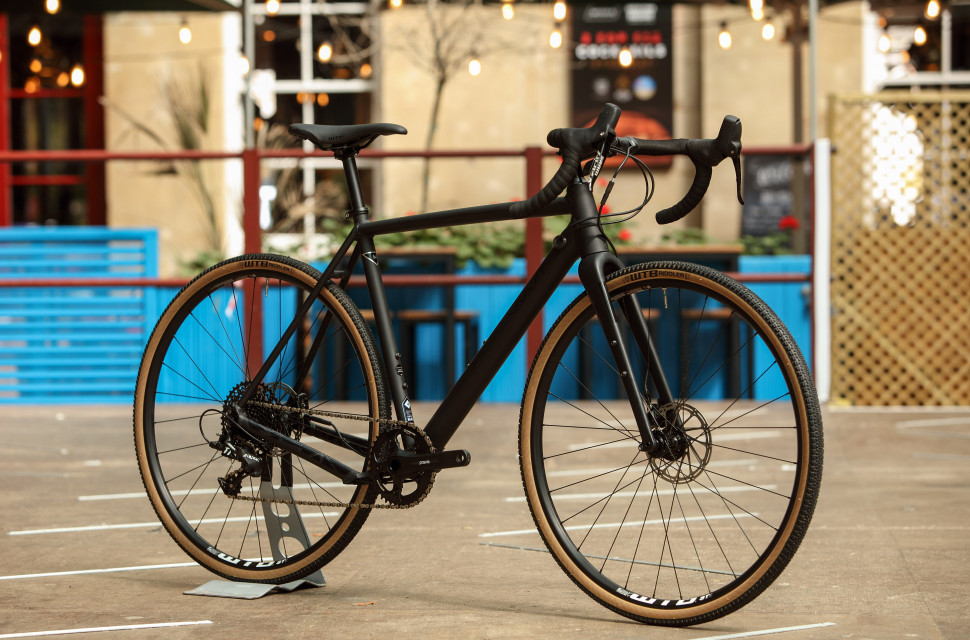 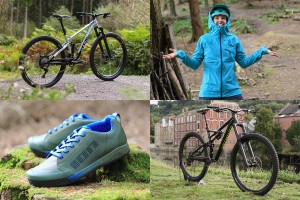 We're very used to bikes coming built using a range of frame materials; carbon, aluminium, steel, titanium, we've had them all but magnesium? That's rare. Landed in the office is Vaast's A/1, an all-road or gravel bike built using the brand's innovative ALLITE SUPER MAGNESIUM which claims to offer a range of interesting benefits.

VAAST Bikes is the first brand to use ALLITE SUPER MAGNESIUM. It's claimed to be a high strength alloy that weighs 33% less than aluminium and 50% less than titanium by volume. It's also said to be 56% stronger than Grade 1 titanium, 17% stronger than steel and 21% stronger than 6061 aluminium.  The brand says that the material makes for a bike that's efficient in its power transfer while offering a shock absorption property that kills road buzz; that sounds ideal for a gravel grinder. Magnesium built frames are better for the environment too.

While the frame material is rather cool in itself, the frame comes with a bunch of handy features, those being routing for a dropper post along with internal cable routing and there are mounts brazed onto the frame, allowing the bike to carry racks, and fenders. Magnesium is very sensitive to air so to keep the metal stable, each frame is coated both inside and out with a corrosion-resistant treatment to keep the bike from quickly rusting. This bike can run both 700c and 650b wheelsizes with clearance for up to a 700 x 42mm or 650b x 50mm tyre.

Onto the actual bike we've got here, it's VAAST's Allroad Model A/1 and the brand says that it 'embodies the true notion of a more capable all roads bike'. Designed for gravel, dirt, pavement and mud the A/1 gets a geometry that's intended to make the bike comfy on the gravel that's also capable of morphing into a fast grand tourer. 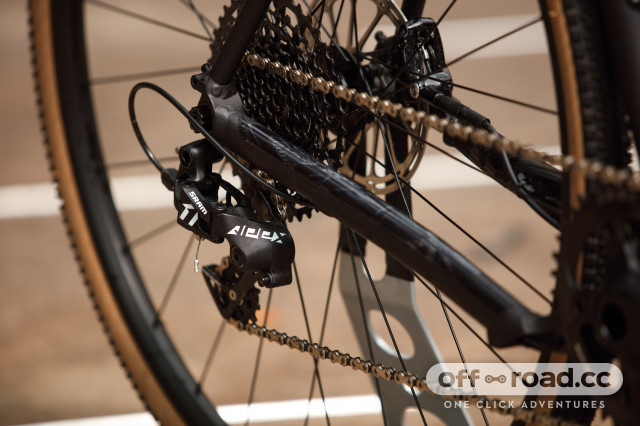 That geometry features a 425mm chainstay and a 72.5° seat tube, with the head tube ranging from 69.5° on the X-Small size that steepens to 72° on the X-Large. The reach on this large frame measures in at 395mm. 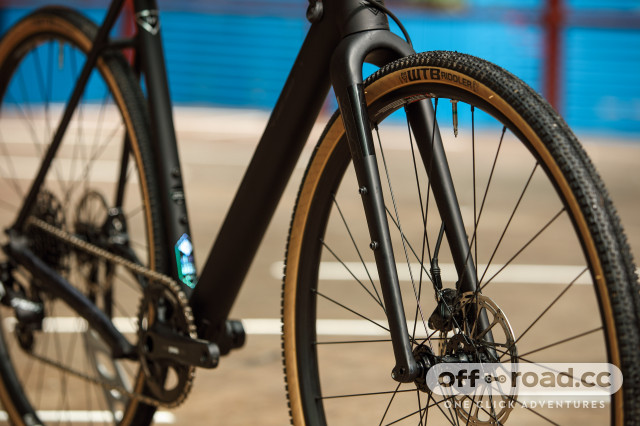 However, VAAST recommends using its V-Fit parameters which create a riding posture that makes better use of the bike's shape to boost control and responsiveness. The aim of this system is to provide the rider with a bike that fits completely correctly allowing them to make the most of Super Magnesium's unique properties. 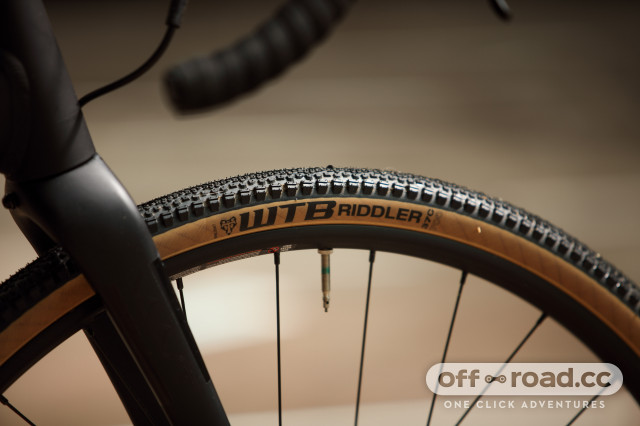 Moving onto the spec, we've got the A/1 in its Apex 700c build, and there are a couple of clues in its name. That's because there's a SRAM Apex 1x11 drivetrain paired with Apex 1 hydraulic brakes. Then, there are a pair of 700c wheels provided by WTB in the form of the ST i23 TCS wheelset which gets a pair of WTB Riddler 700 x 37mm tyres. Praxis has the crank and bottom covered with the Alba M30 and T47 IB with enduro bearings respectively. Apart from the WTB Silverado saddle, VAAST has the finishing kit sorted, including the carbon fibre fork.

So hurry up with the review already! And maybe some background info on why magnesium - for all the benefits they extol - has so far failed to gain any traction; is there a fly in the ointment.

When I pulled it out of the box it was surprising how light it was, before I realised it was magnesium. For any other benefits though, you'll have to hang on for the full review!

You must have the only one, the Vaast website shows all sizes out of stock.

Looks like an interesting bike, does the frame material add up to any noticeable benefits?

You must have the only one, the Vaast website shows all sizes out of stock.

Looks like an interesting bike, does the frame material add up to any noticeable benefits?